Nationwide strike to begin in Belarus on Aug 17

It will last "until the requirements of the people are met." 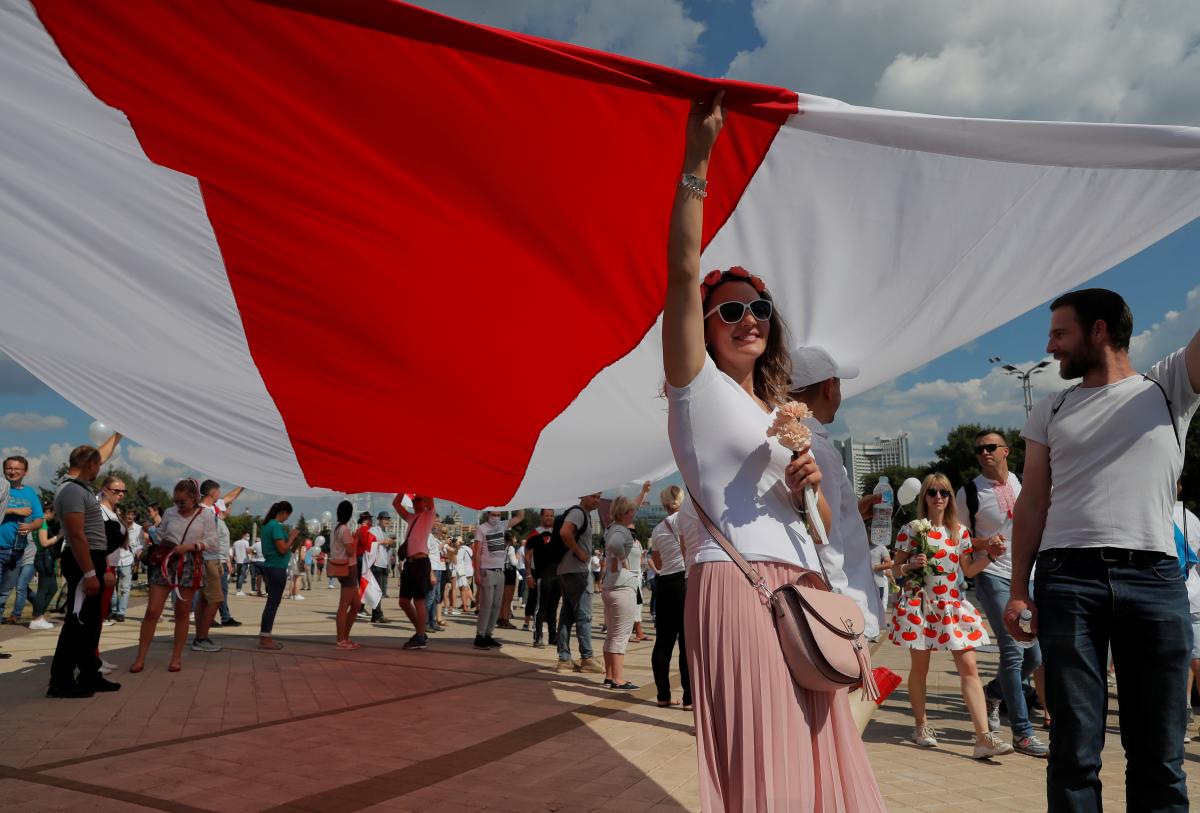 Protesters in Belarus are getting ready for a nationwide strike / REUTERS

Protesters in Belarus have announced a nationwide strike will begin on Monday, August 17.

"[It will continue] until the requirements of the people are met," according to an announcement on the NEXTA Live Telegram channel.

If you see a spelling error on our site, select it and press Ctrl+Enter
Tags:BelarusstrikeProtests in Belarus