The event was peaceful, it was held without incidents. 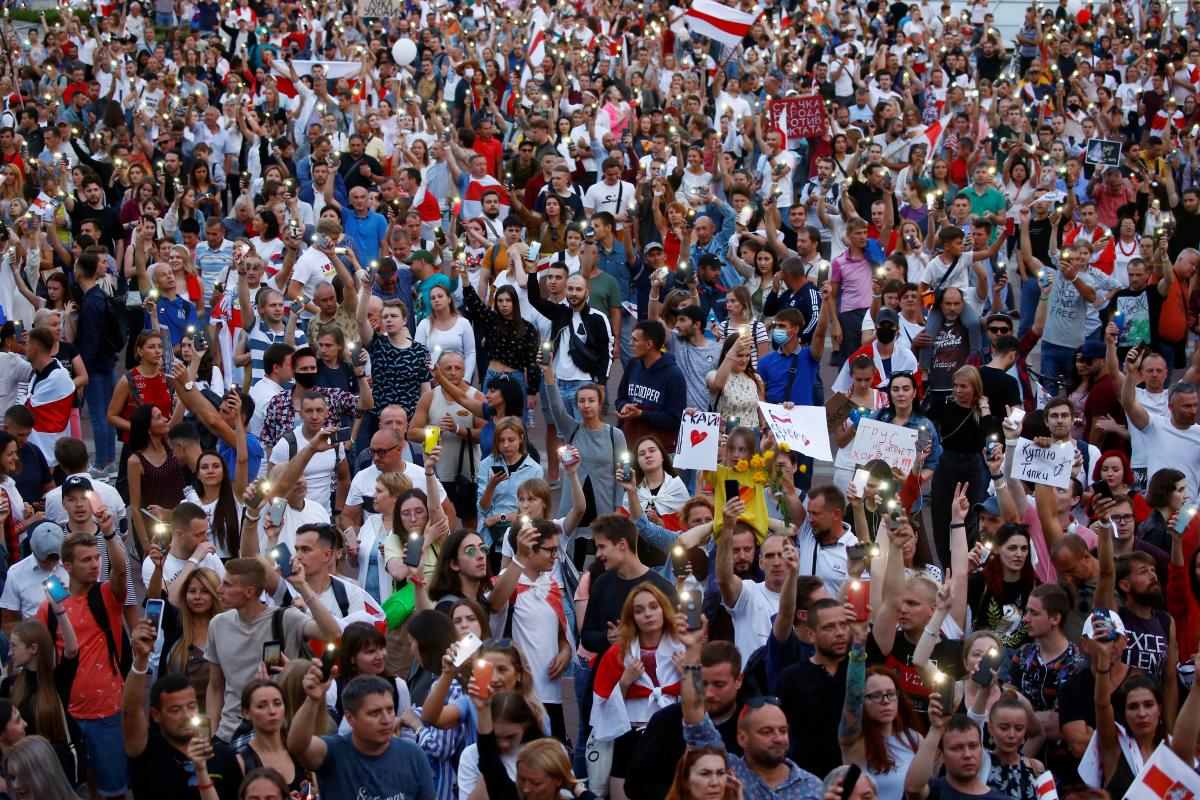 About 10,000 residents of Minsk have gathered on Independence Square in the center of the Belarusian capital on the evening of August 18.

Participants in the event chanted words of support to workers of enterprises who were taking part in the strike, TUT.by reported. 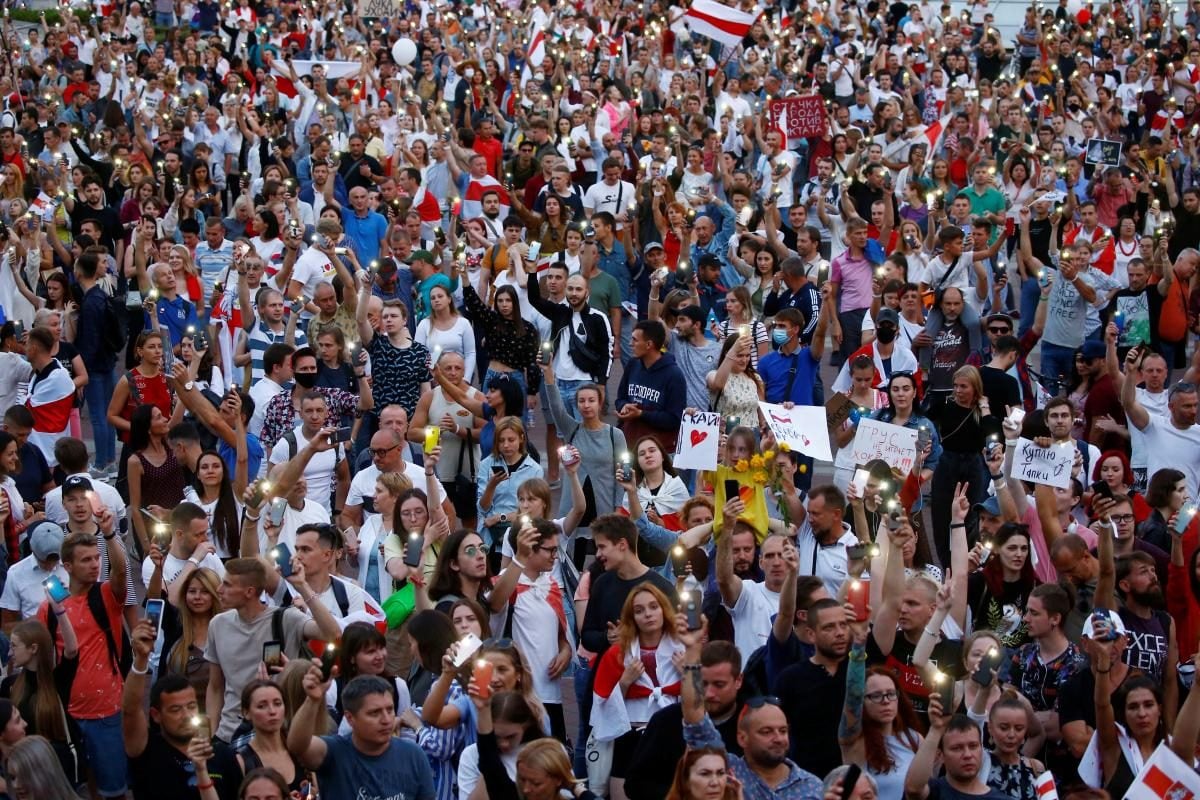 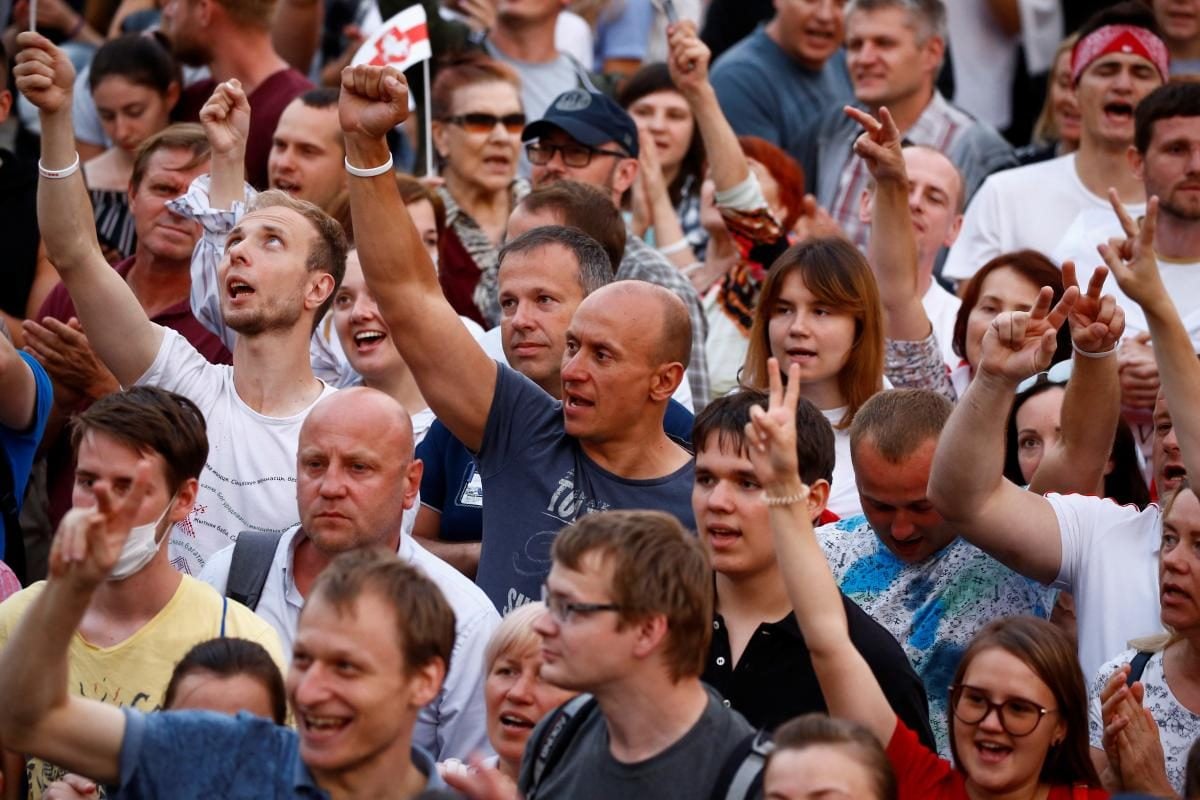 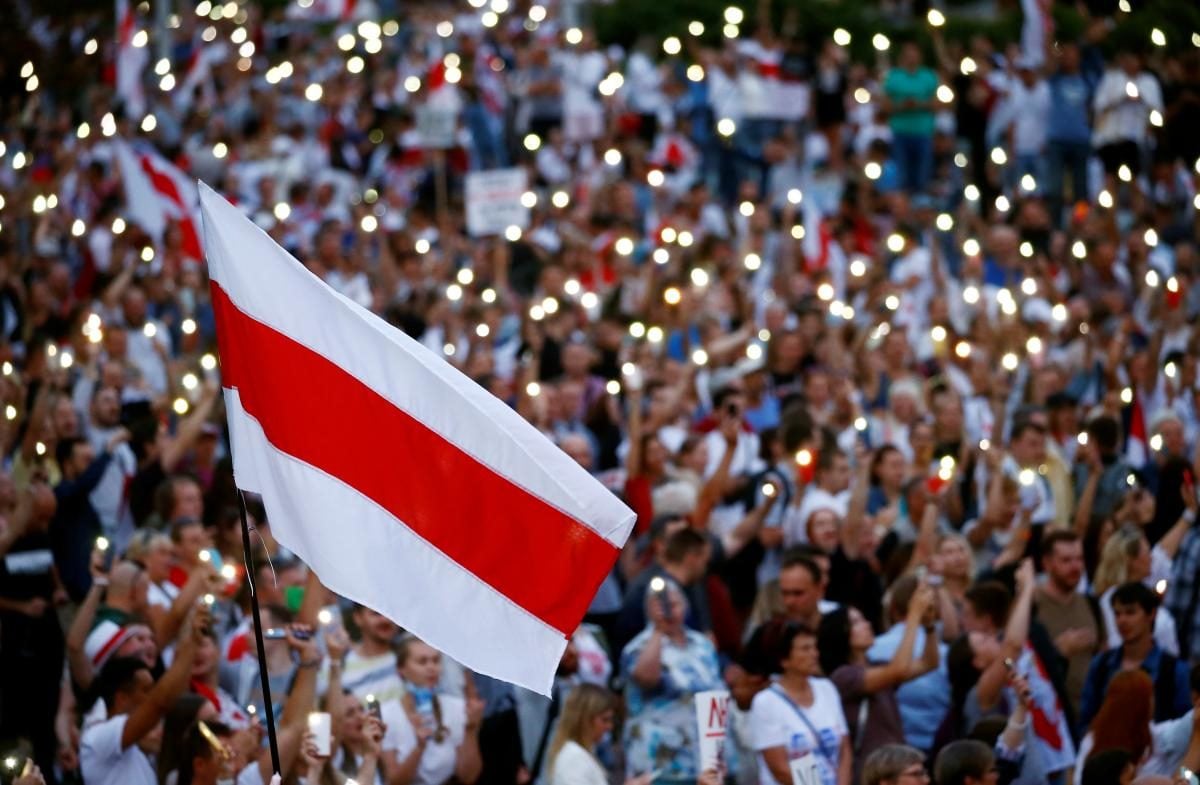 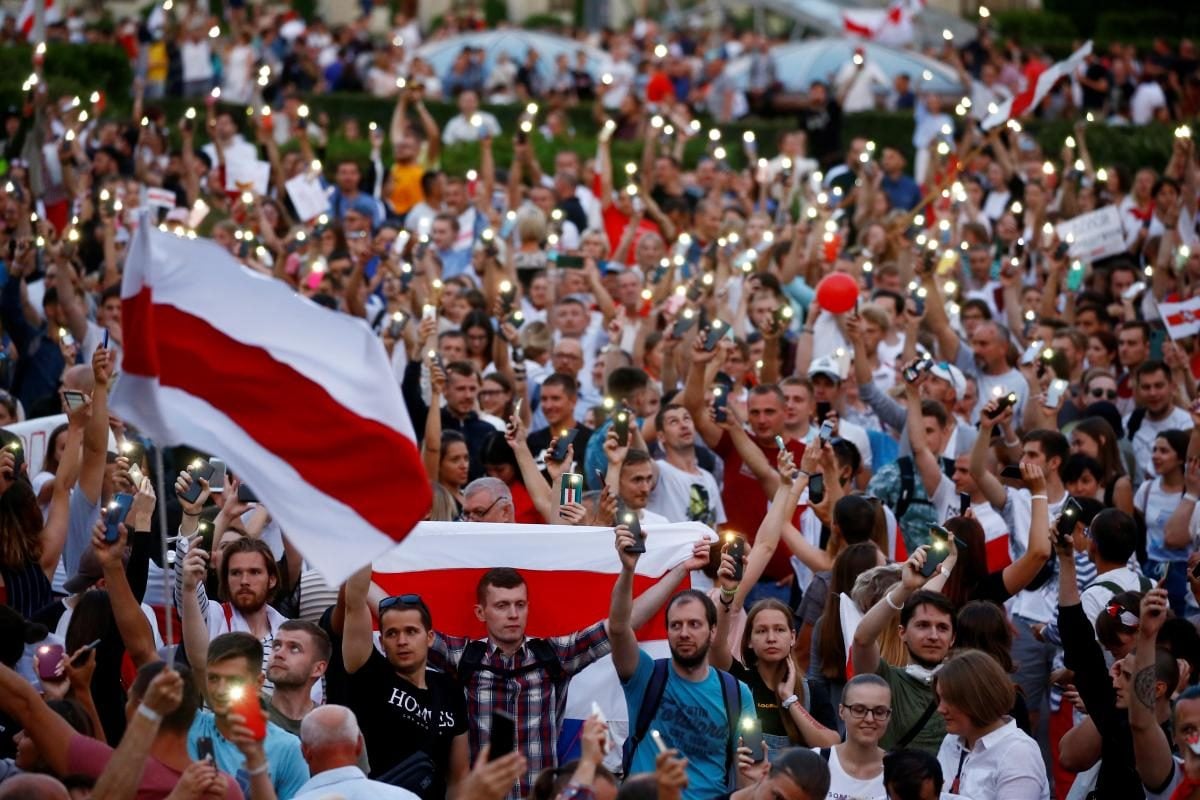 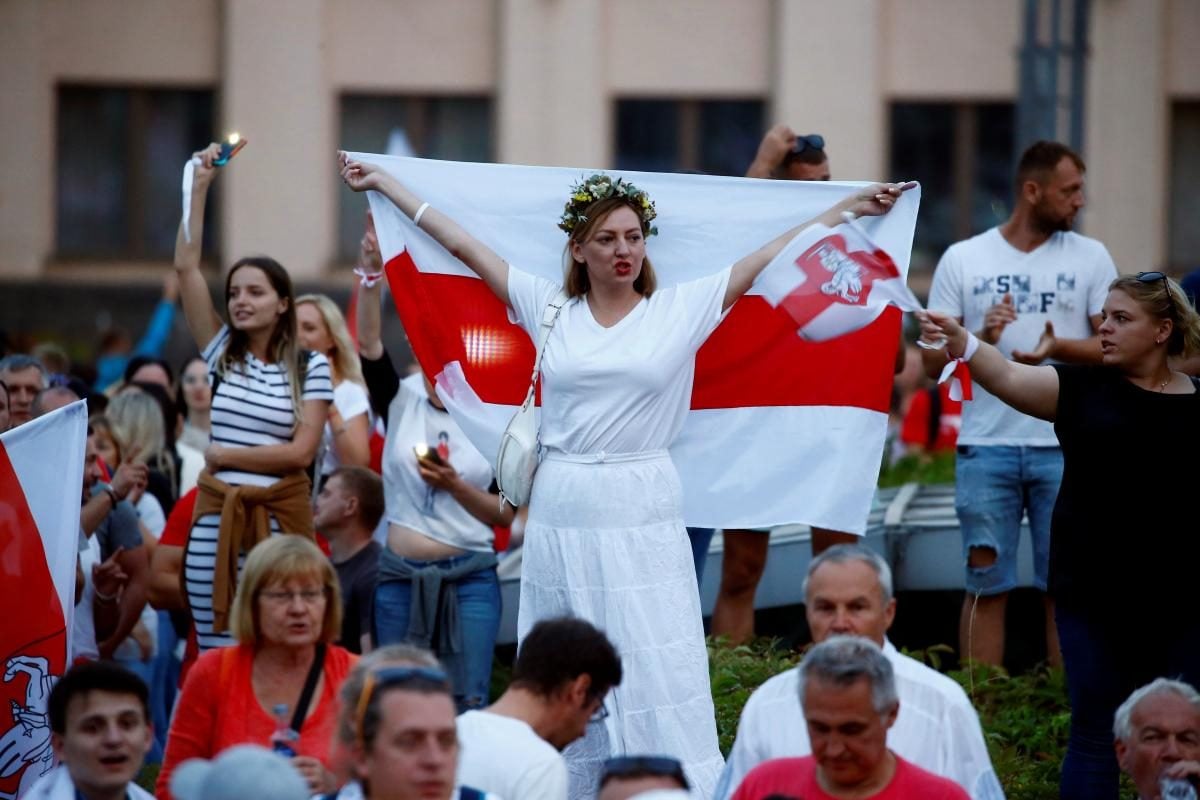 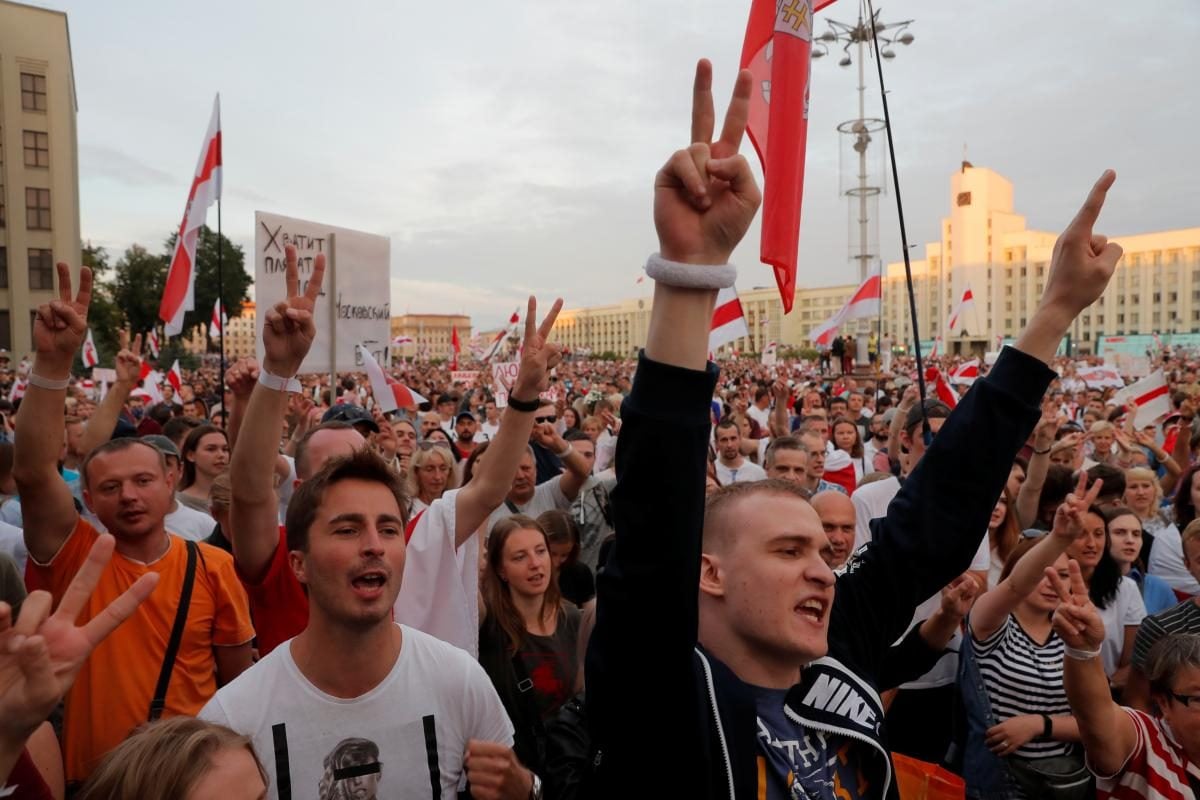 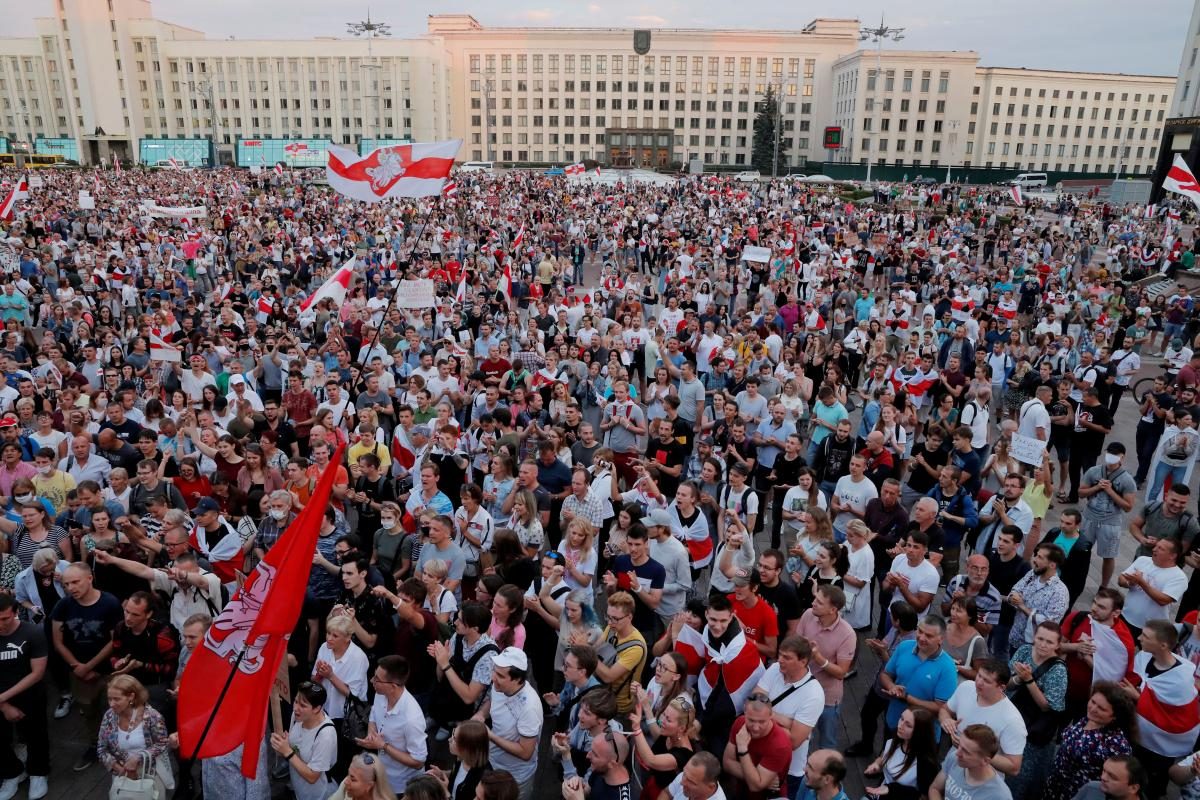 Some of them shouted, "Nobody has paid us," implying that they were participating in the rally voluntarily, unlike the case with pro-government rallies.

"Thousands of flashlights were lit on Independence Square. People are shouting 'Go away,'" the media outlet wrote to describe the events in the center of Minsk.

If you see a spelling error on our site, select it and press Ctrl+Enter
Tags:BelarusmeetingMinskrallyProtests in Belarus