At least 4,000 peaceful protesters were detained in Moscow, Saint Petersburg, and other Russian cities on January 31. 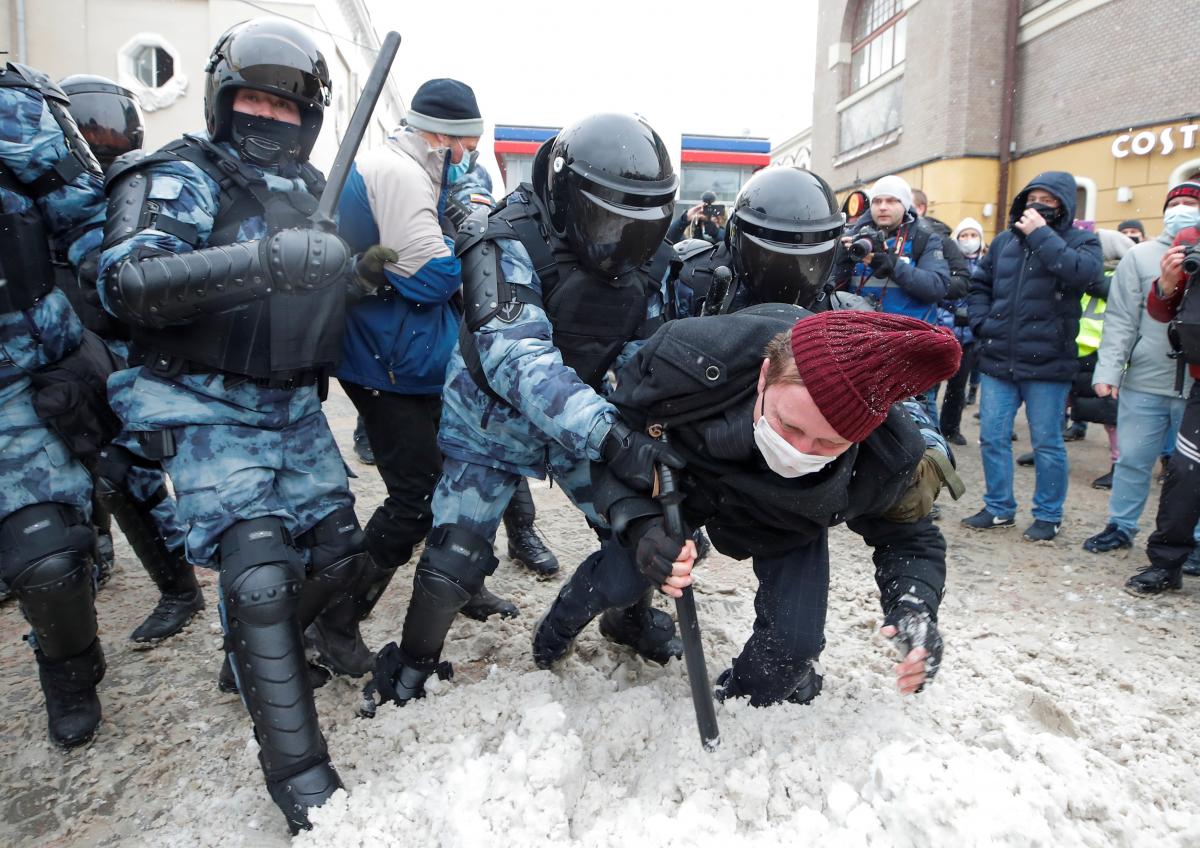 Amnesty International has demanded the release of protesters recently detained in Russia.

The organization announced this in a statement related on Sunday, January 31, according to Voice of America's Russian service.

"All peaceful protesters detained today in Moscow and other Russian cities must be released immediately and unconditionally, and all instances of unlawful use of force by police promptly and effectively investigated," Amnesty International said. "Today's arrests and violent dispersals were the latest crackdown by Russian authorities on overwhelmingly peaceful protesters demanding the release of Alexei Navalny."

"Russian authorities have arrested so many people in recent weeks that detention centers in Moscow have run out of space, and peaceful protesters are being held in deportation facilities," the organization quoted Natalia Zviagina, Amnesty International's Moscow Office Director, as saying. 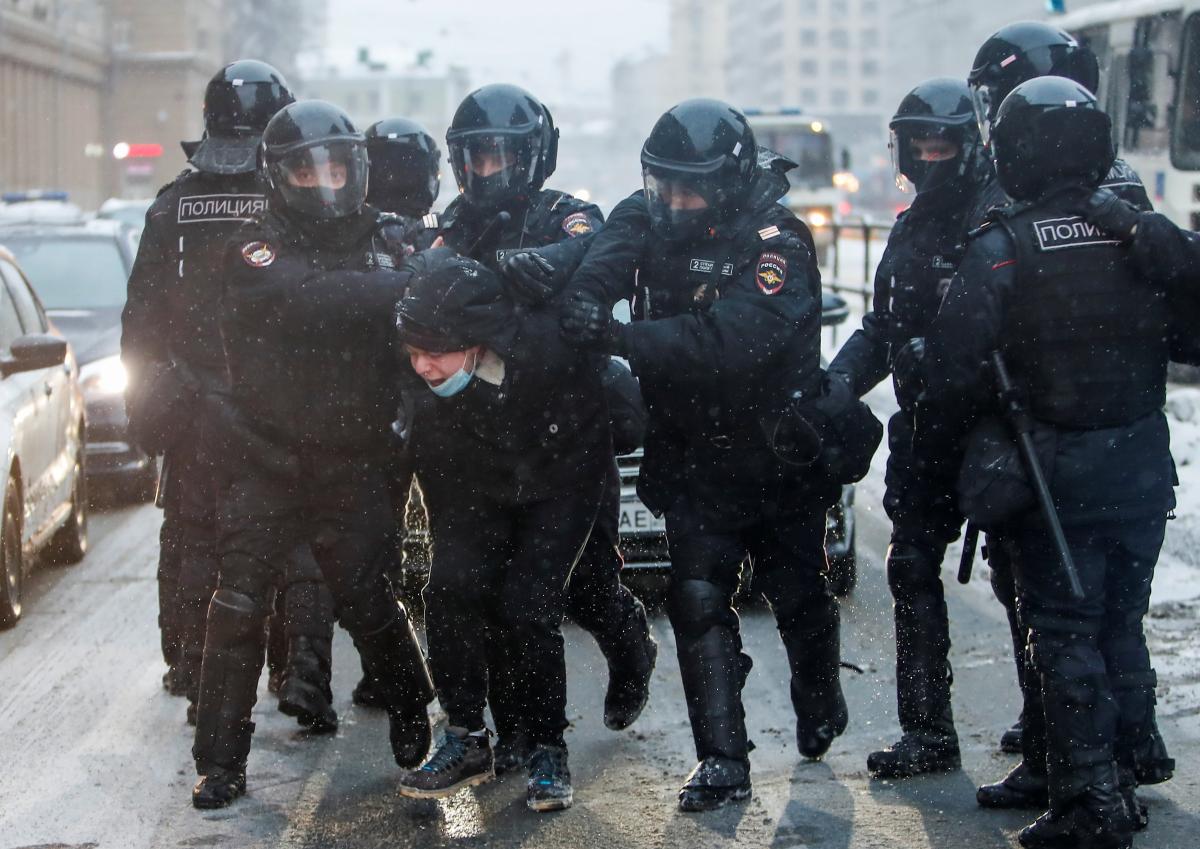 "Trying to lock up every critic in the country is a losing game – the Russian authorities  should instead recognize how much the rights  to freedom of peaceful assembly and expression mean to a growing number of Russians, and allow people to express their opinions without fear of retaliation," she said. "The Kremlin is waging a war on the human rights of people in Russia, stifling protesters' calls for freedom and change. This is a desperate attempt to silence criticism, and it needs to stop."

"All peaceful protesters and activists detained for peacefully participating in protests are prisoners of conscience and must be released immediately and unconditionally. Police must stop using unlawful force and instead uphold their obligation to protect the human rights of Russian people," she added.

On January 31, at least 4,000 peaceful protesters were detained in Moscow, Saint Petersburg, and other Russian cities, during brutal dispersals of rallies demanding the release of Alexei Navalny, a popular opposition figure and prisoner of conscience. This takes the number of people detained for protesting in the past week to more than 8,000. The number of detainees put under "administrative arrest" in Moscow during previous wave of protests on January 23 was so high that the detention centers became overcrowded and more than 100 detainees were placed in temporary detention facilities where foreign nationals awaiting deportation are held.