The foreign ministers of Estonia, Latvia, and Lithuanian urge the Russian authorities to release detainees. 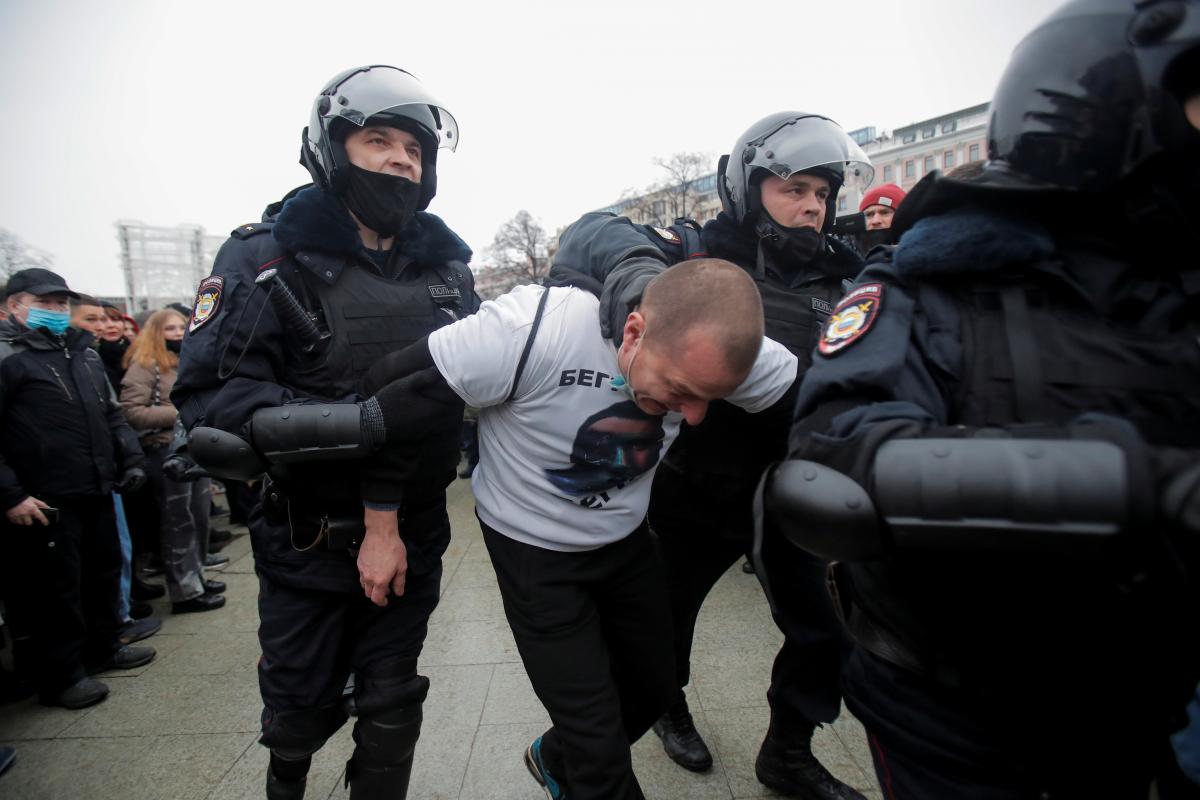 The Baltic states have called on the European Union to slap new sanctions against Russian officials responsible for suppressing protests in support of opposition leader Alexei Navalny.

"We strongly condemn the detention of peaceful protesters in Russia. They must be released immediately. All of us in the EU must be decisive in imposing restrictive measures against Russian officials responsible for arrests," the statement said.