Over 1,600 people have been detained during pro-Navalny rallies across Russia. 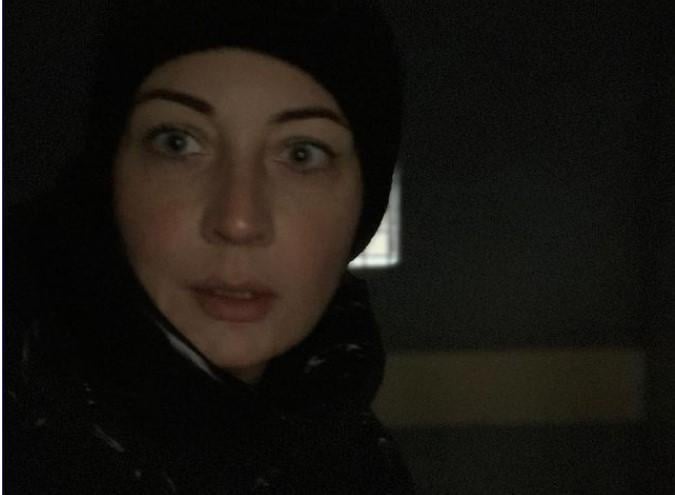 This was reported by the Telegram channel Mash. The circumstances and reasons for the detention were not specified.

According to the Meduza media outlet, more than 1,600 people have been detained throughout Russia.

Yulia Navalnaya was earlier detained during rallies on January 23.