Prystaiko said Ukraine would like to see a greater presence of NATO and the U.S. naval forces in the Black Sea. 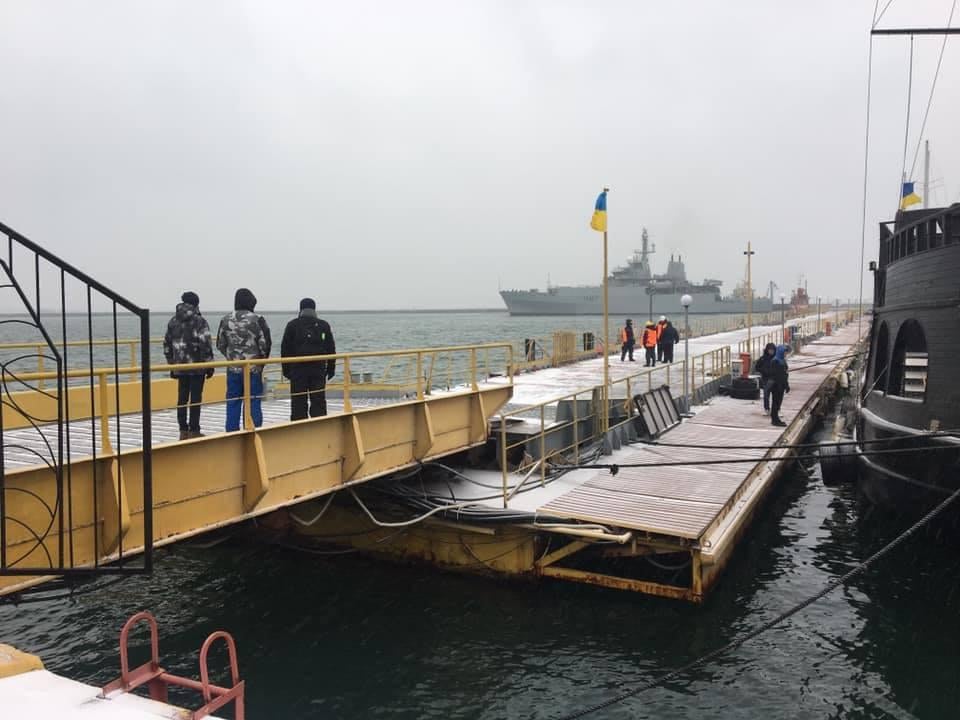 Deputy Prime Minister for European and Euro-Atlantic Integration of Ukraine Vadym Prystaiko has said Ukraine and NATO should develop a strategy to deter Russia in the Black Sea area.

"Security in the Black Sea area is of paramount importance to Ukraine, as well as to NATO and other allies. While implementing the Black Sea Package proposed by the Alliance, we would like to focus on strengthening our Navy, cybersecurity, and raising our partners' awareness about the situation in the region," Prystaiko said during a video conference on Ukraine-NATO relations, according to the government's portal.

According to him, the strategy should cover such areas as information, economy, legal and military sectors.

The official added Ukraine would like to see a greater presence of NATO and the U.S. naval forces in the Black Sea.

If you see a spelling error on our site, select it and press Ctrl+Enter
Tags:RussiaUkraineNATOstrategyNavydeterrenceBlackSeaRegionPrystaikoUSNavy