The compensation would be paid with the boundaries of international laws, Zanqeneh said. 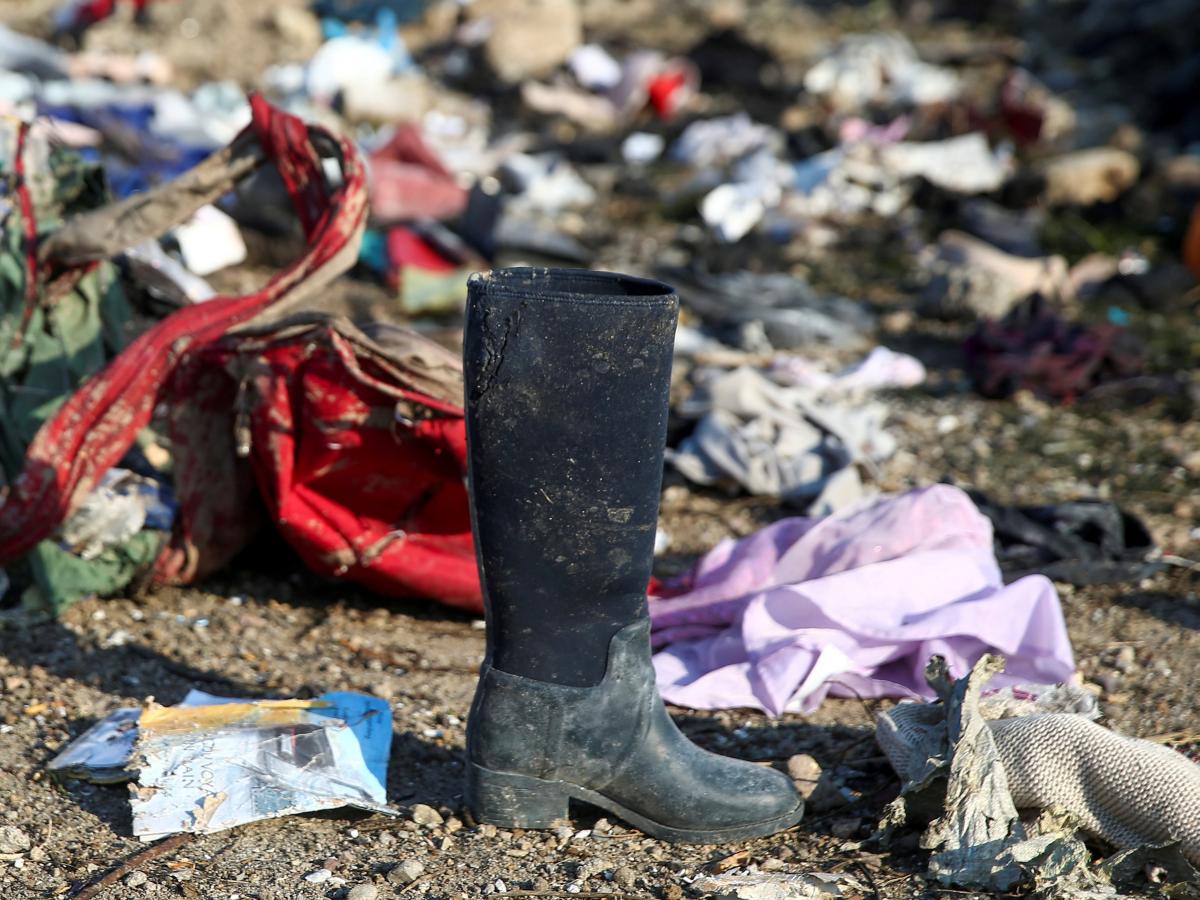 Head of Iran's Civil Aviation Organization voiced Iran's full preparedness to negotiate with Ukrainian officials as the next round of talks between the two countries' aviation officials will be held in October in the capital city of Tehran.

In an exclusive interview with IRNA, Touraj Dehqani Zangeneh elaborated on the latest situation of talks between Iran and Ukraine with the aim of paying compensation for the incident of the Ukrainian passenger plane which was shot down in late January 2020, the IRNA news agency wrote.

He recalled that the talks on the issues pertaining to the crash of the Ukrainian passenger plane, including the issue of paying compensation have been reviewed and the next meeting will be held in Tehran in October.

"What is evident is that Iran has accepted the responsibility for its mistake and therefore the country is ready for negotiations on paying full compensation for what is had done," Dehqani Zangeneh added.

He pointed out that paying preliminary compensation in technical and legal areas will bear the result and it will take place on the basis of agreement.

Asked about the time for paying compensation to the beneficiaries Tehran-Kyiv flight plane crash, Dehqani Zangeneh said that the compensation would be paid with the boundaries of international laws and without discrimination while it will include any group that has been affected in the incident.