At least 16 people said that security agencies threatened them not to participate in interviews with foreign media. 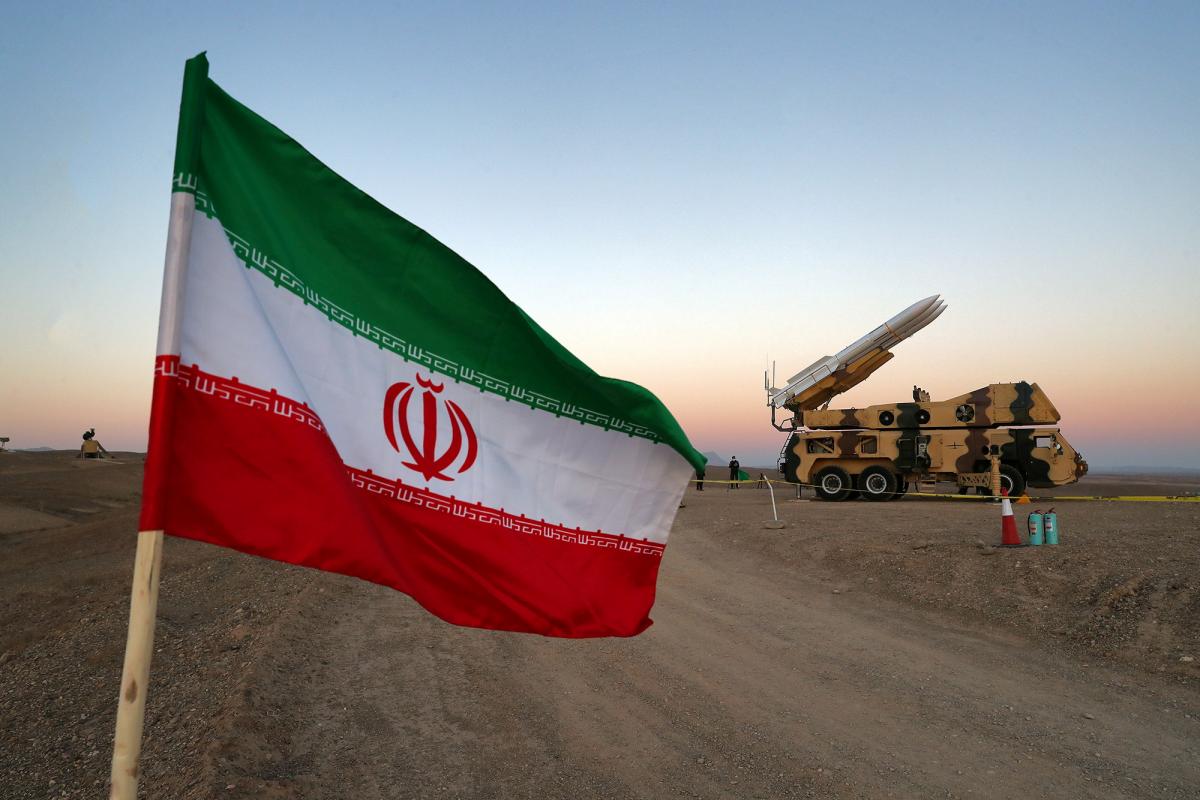 Iranian authorities have engaged in a campaign of harassment and abuse against families of the people killed in the downing of Ukraine International Airlines (UIA) Flight 752 in Iran in January 2020.

That's according to a report by Human Right Watch (HRW) said on May 27.

It says that from October 2020 to January 2021, Human Rights Watch spoke to 31 family members of victims and people with direct knowledge of the authorities' treatment of the families.

Read alsoTen Iranian officials indicted for shooting Ukraine passenger planeAt least 16 people said that security agencies had threatened them not to participate in interviews with foreign media or had followed or summoned their relatives or friends who attended memorials and filmed those attending these events. In some cases, security forces interrogated or detained family members for several hours.