The lawsuit was initiated against the Iranian government and the Islamic Revolutionary Guard Corps. 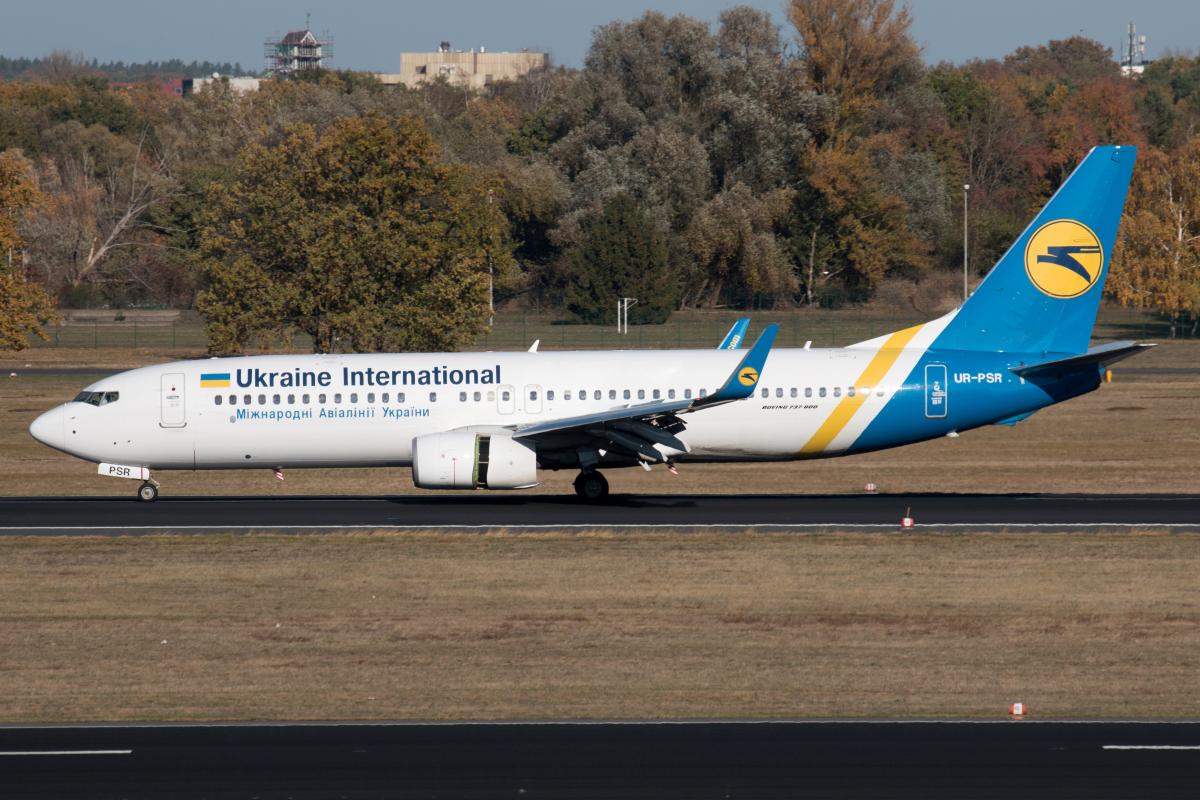 Boeing 737-800 Reg.No. UR-PSR was shot down by the Iranian military / REUTERS

Several relatives of passengers killed in the downing of Ukraine International Airlines (UIA) flight PS752 by the Iranian military in January 2020 have filed a lawsuit against Iran in a federal court in Washington, D.C.

This is announced in a statement by the law firm Herischi & Associates, which will provide legal support for the case, the Ukrainian-registered European Pravda news outlet reported.

The lawsuit was initiated by relatives of several U.S.-born victims of the crash against the Iranian government and the Islamic Revolutionary Guard Corps.

They are accused of failing to protect the lives of civil aviation passengers, concealing facts, hiding and destroying key evidence. It is noted that the lawsuit was prepared in coordination with other similar claims against Iran.

"The plaintiffs hope that this case will be an effective step to hold the perpetrators accountable. Unfortunately, the families of the victims have no confidence in the proper investigation into this incident by those who caused it and also have no confidence that the Iranian judicial system is able to administer justice," the law firm said in its announcement issued in Persian.

It is noted that Ukraine as a state is negotiating with Iran along with other countries whose citizens died on board the downed plane, but it cannot prevent relatives of the killed Ukrainians from filing such claims if they want to do so.

It is legally impossible to file a personal claim and expect compensation following the results of negotiations at the state level at the same time.