The French bulldog puppies who survived were exhibiting symptoms such as dehydration, vomiting and weakness. 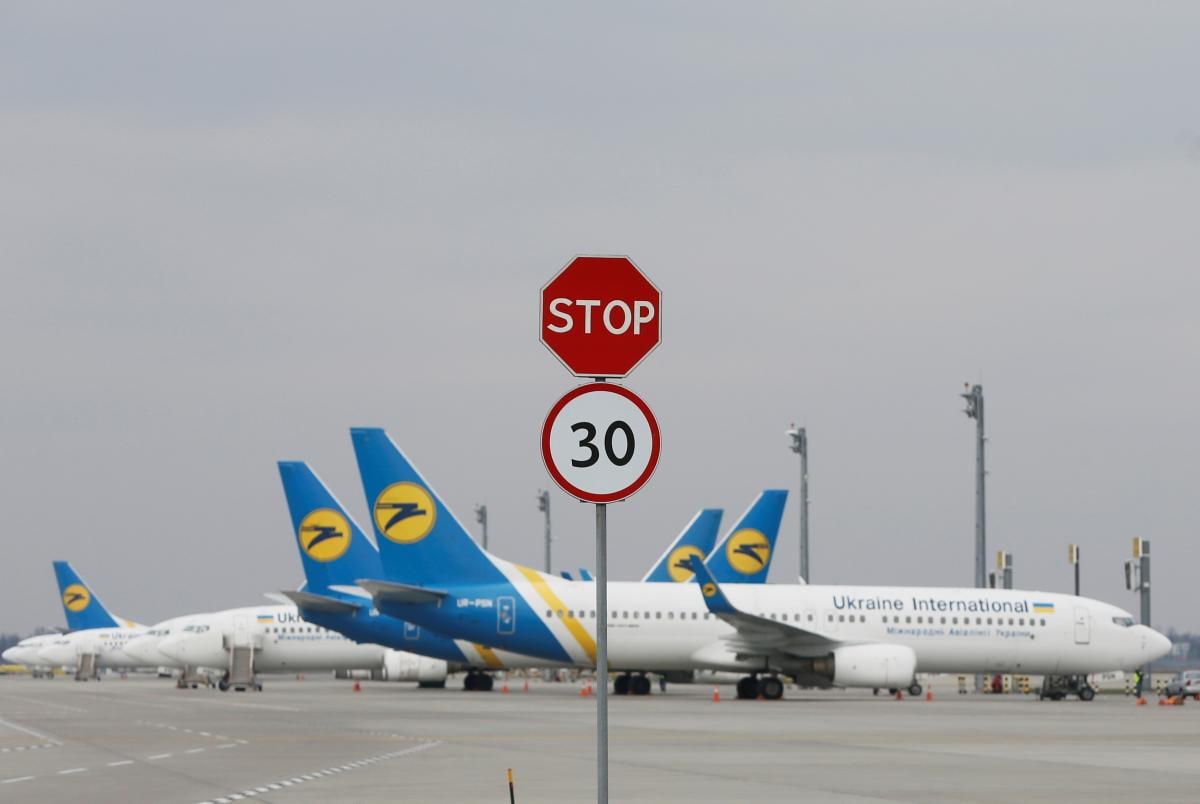 The Canadian Food Inspection Agency (CFIA) is launching an investigation after the arrival of a Ukraine International Airlines flight from Kyiv to Toronto's Pearson International Airport with approximately 500 puppies on board, 38 of whom were found dead.

The incident occurred on June 13, Deutsche Welle reported on June 20.

The French bulldog puppies who survived were exhibiting symptoms such as dehydration, vomiting and weakness. The breed is popular in Canada.

"CFIA officials are currently investigating the circumstances surrounding this incident and will determine next steps once the investigation is complete," the agency said.

Ukraine International Airlines condemned the incident on their Facebook page, saying they were working with local authorities to determine what happened.

A spokesperson for Transport Canada told Global News that there were no set Canadian Aviation Regulations for pet transportation in airline cabins or in cargo holds, and that air operators set their own policies regarding pets on board.

Professor Scott Weese from the University of Guelph told Canada's CBC news that puppy sales are a lucrative business in the country. "We have no idea how many dogs come in, where they go, where they come from," he said.

Animal welfare advocates have expressed concern that the incident could be just the latest example of dogs being being crowded onto flights from Ukraine and Eastern Europe bound for Canada to be resold.

If you see a spelling error on our site, select it and press Ctrl+Enter
Tags:deathCanadatransportationUIAanimals