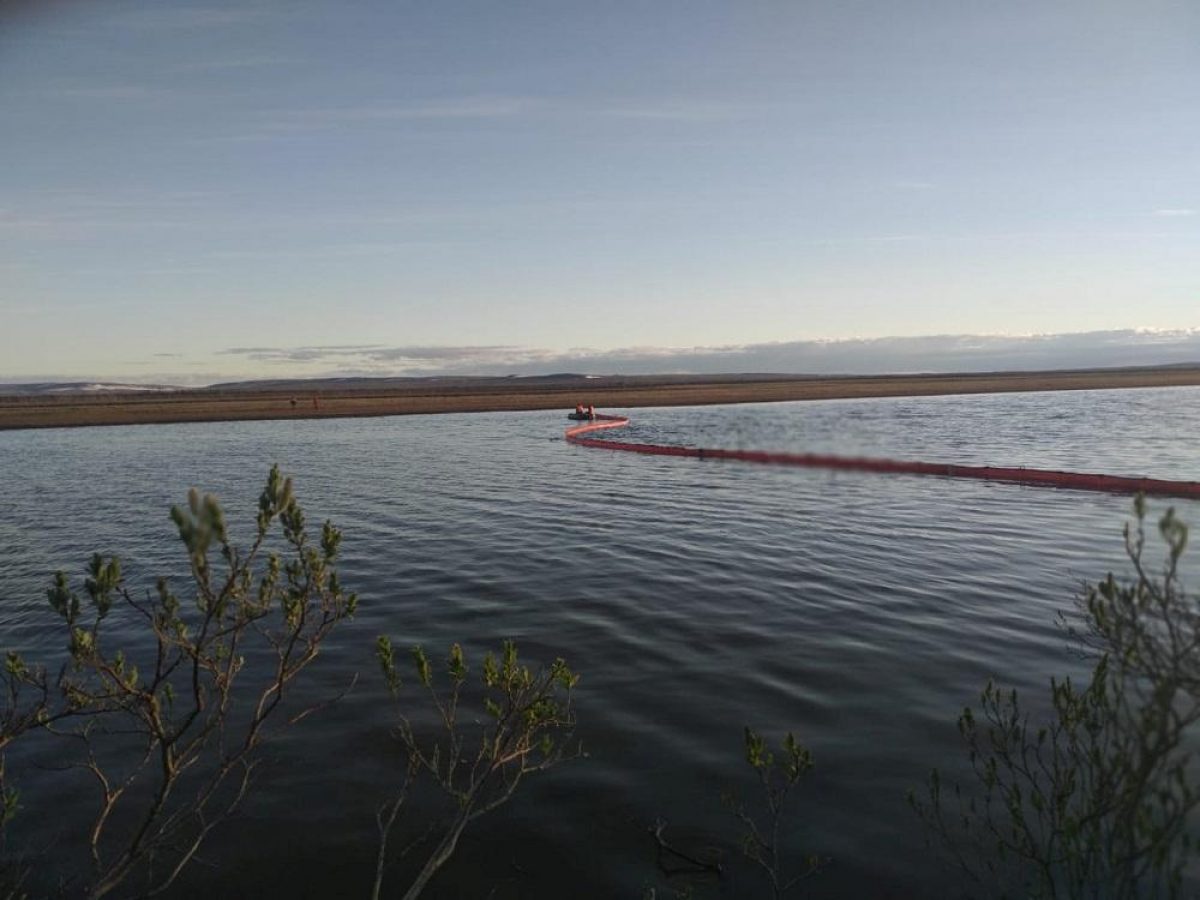 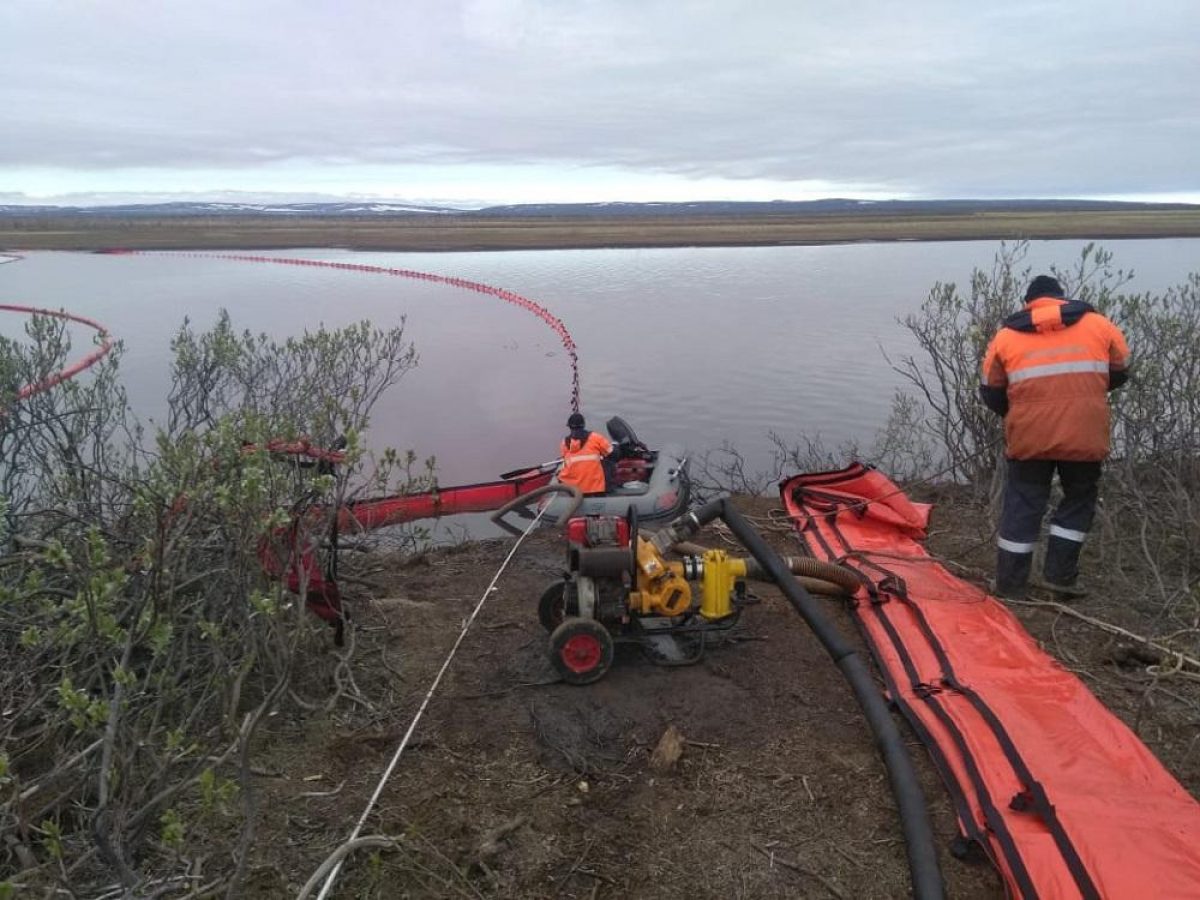 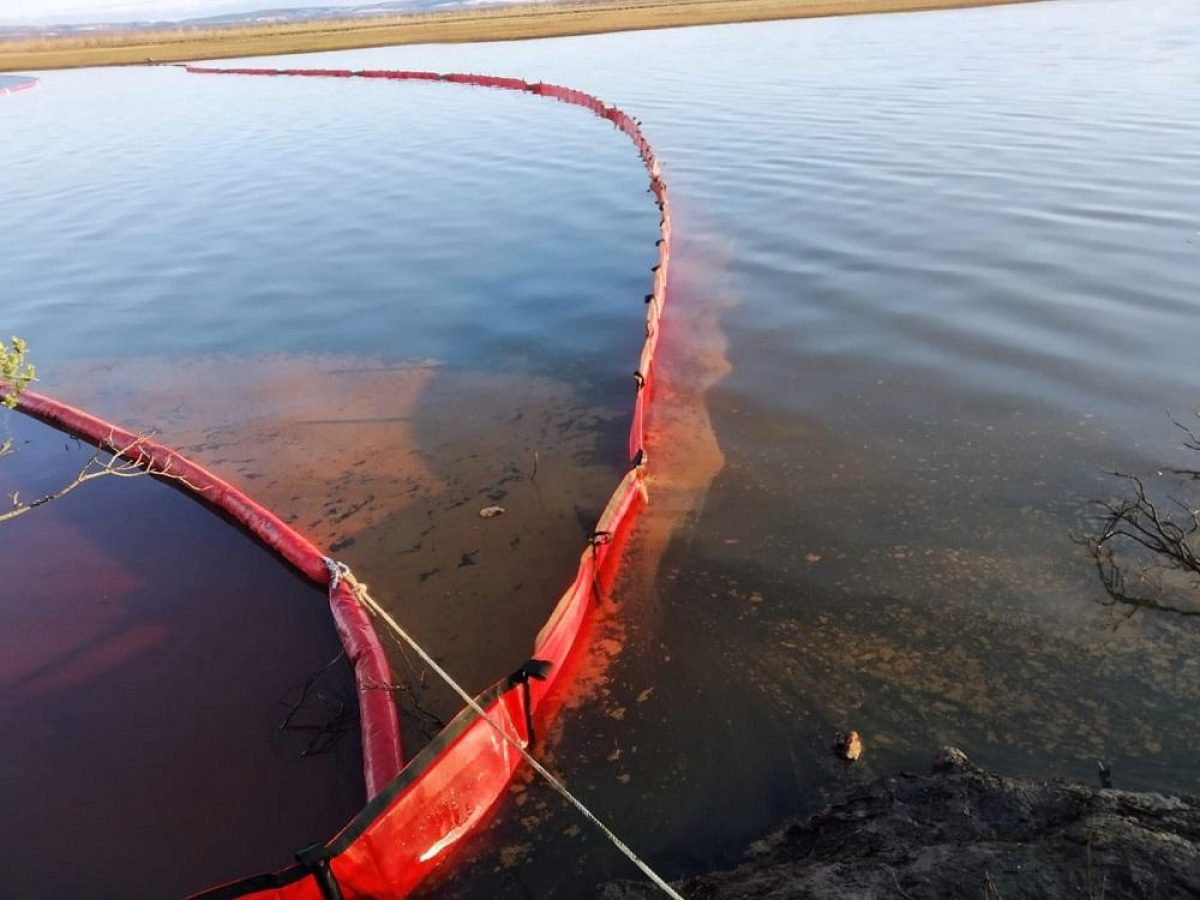 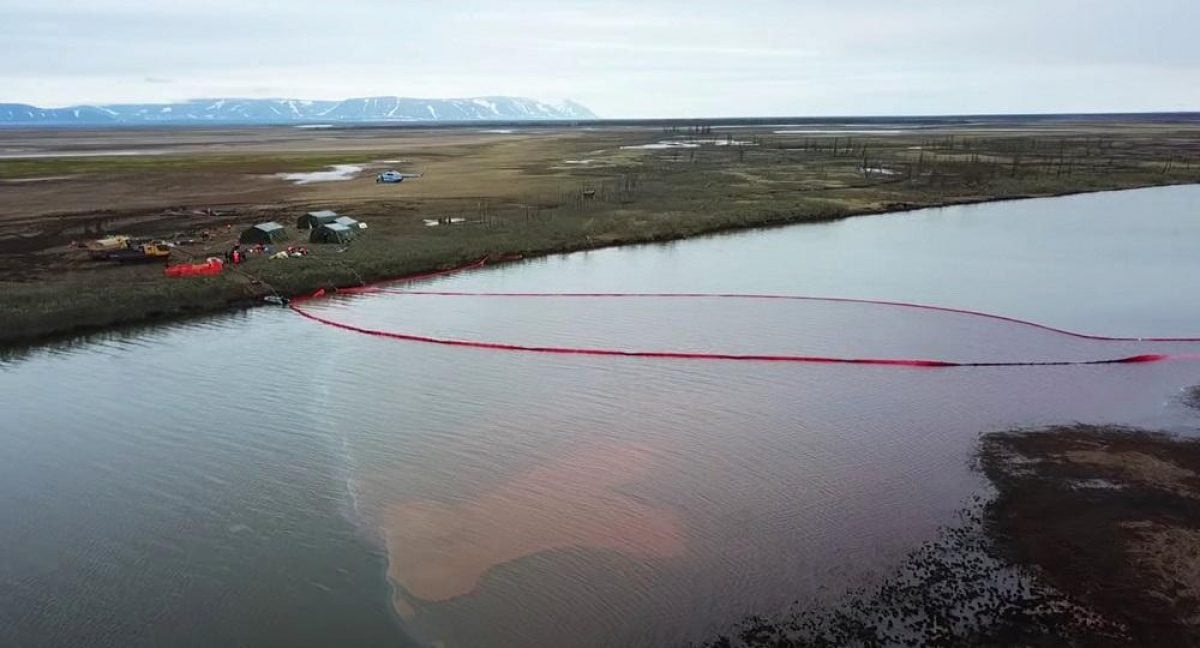 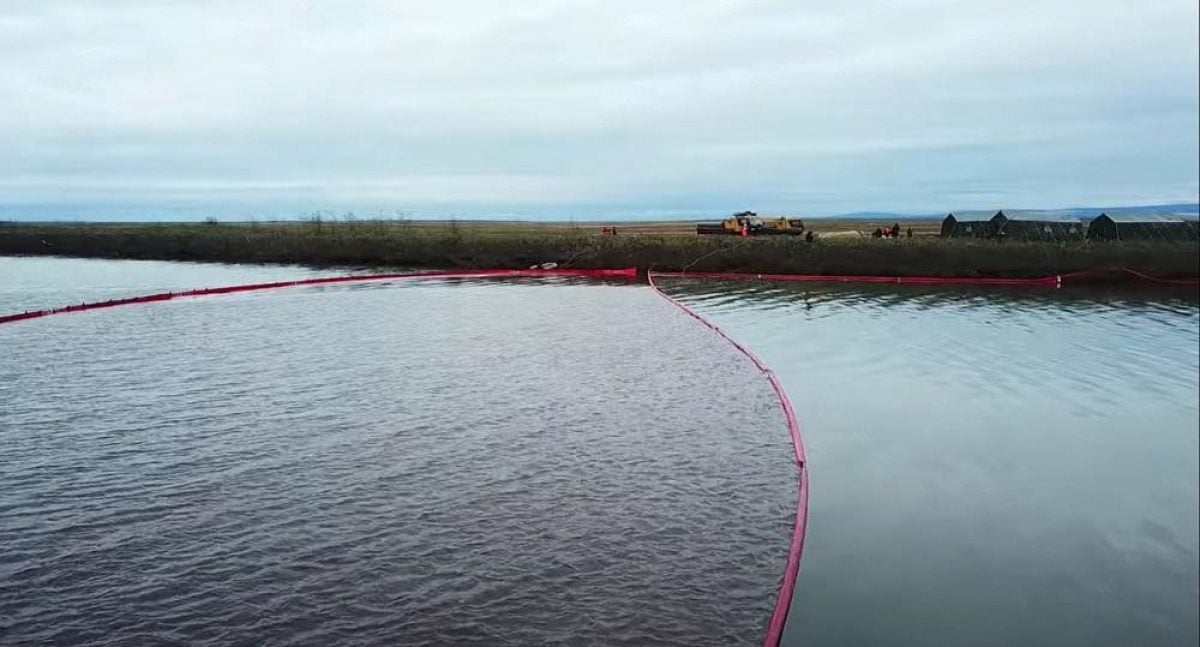 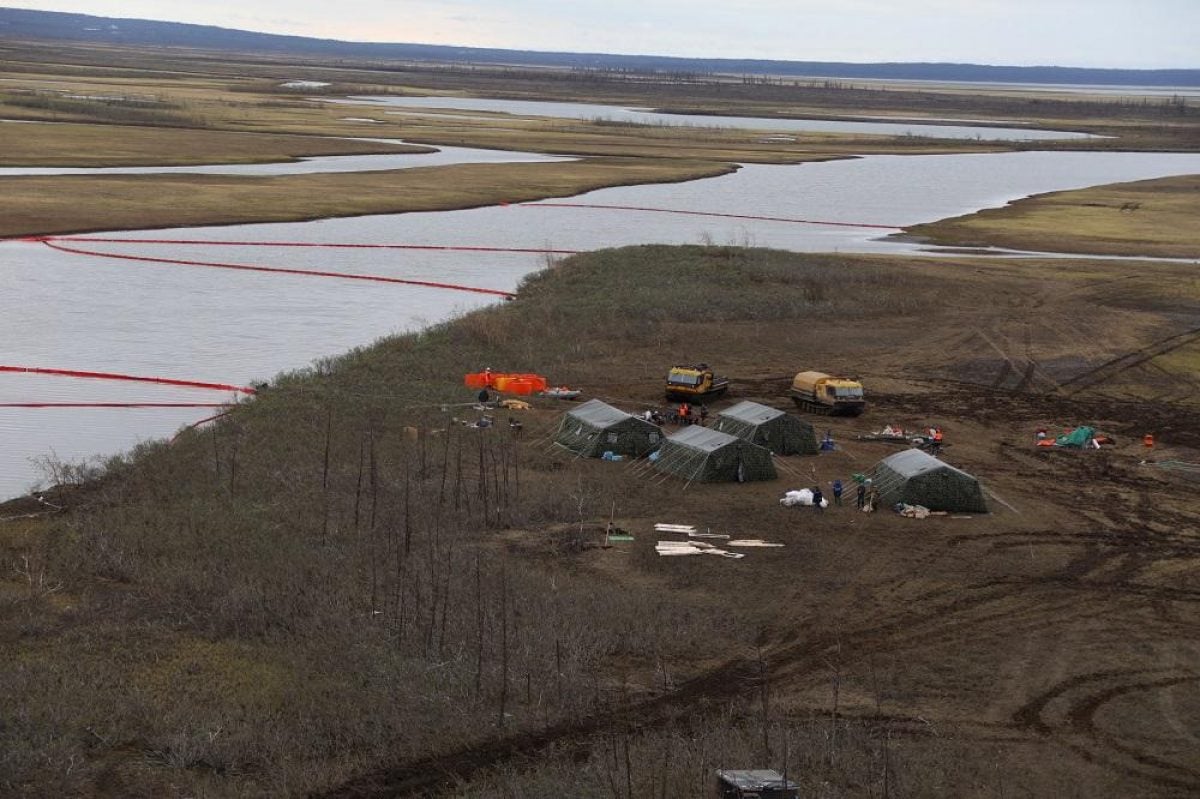 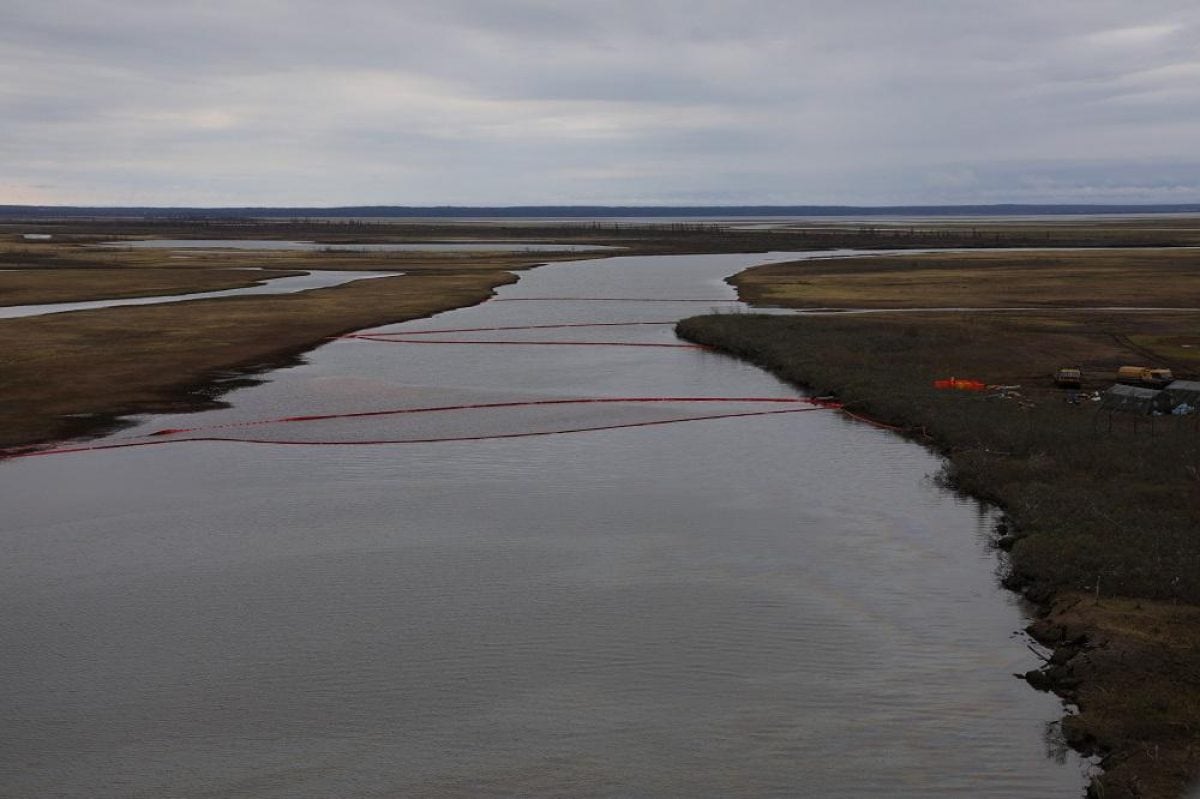 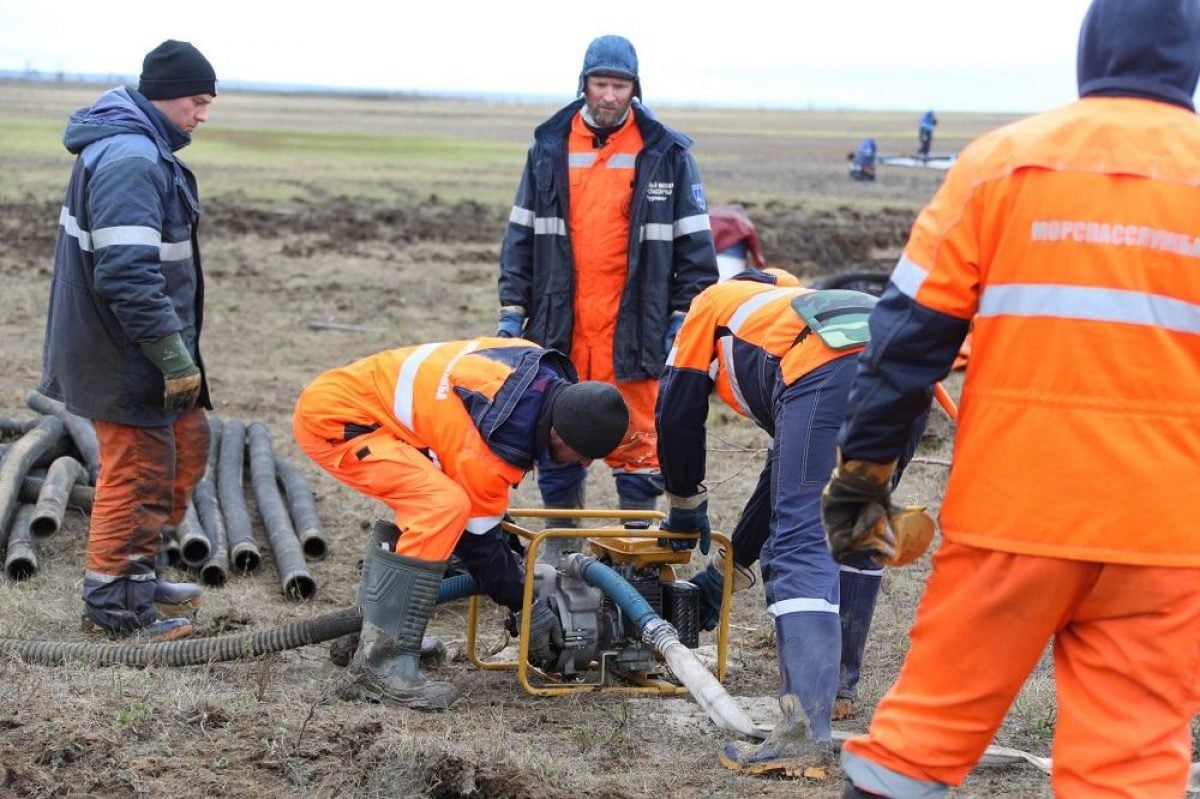 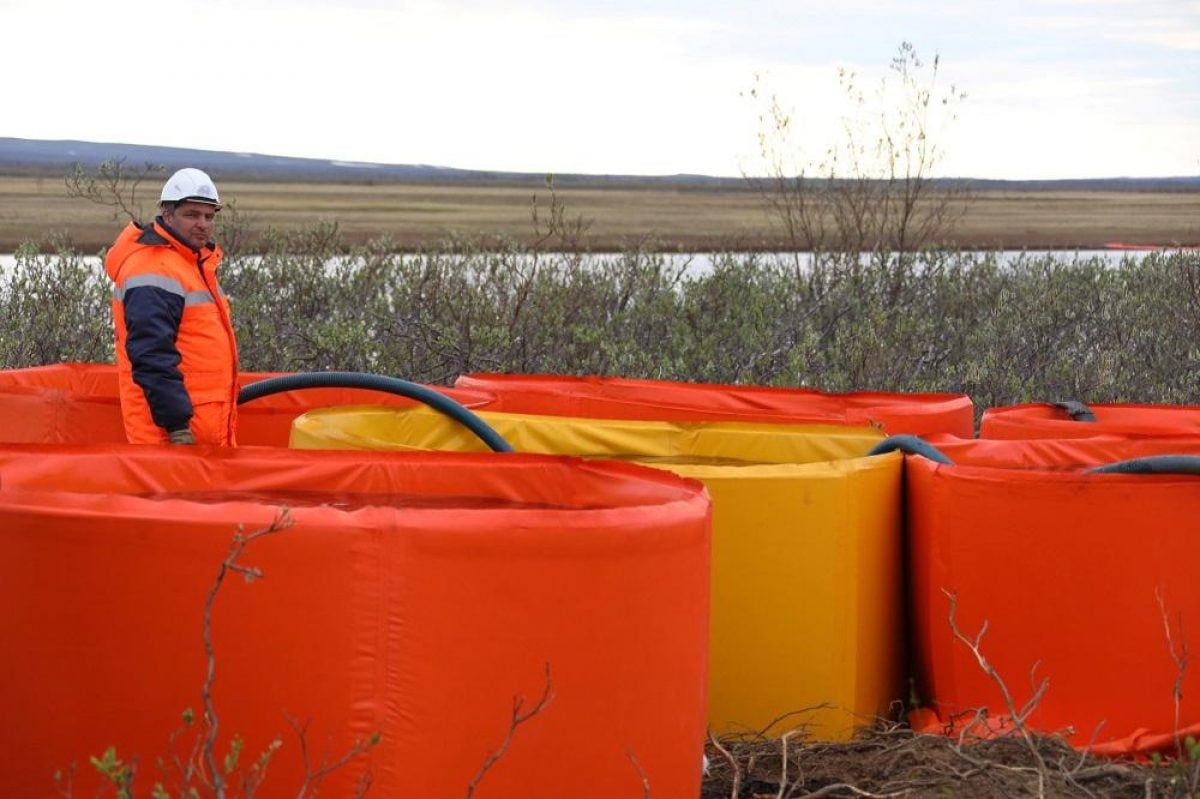 Russian President Vladimir Putin ordered a state of emergency Wednesday five days after more than 20,000 metric tonnes of diesel fuel spilled into rivers near the city of Norilsk. The declaration is needed to bring in federal resources for the cleanup effort.

The spill into a Siberian river caused at least 6 billion rubles (more than $76 million) in damages to waterways above the Arctic Circle, Greenpeace Russia said Wednesday, according to the Moscow Times.

“The installed buoys will only help collect a small part of the pollution, leading us to say that nearly all the diesel fuel will remain in the environment," Chuprov said in a statement.

The estimate does not include damages to soil and the atmosphere from greenhouse gas emissions, the environmental NGO added.

Satellite images after the leak showed crimson water in the Ambarnaya River and nearby residents posted videos on social media of the polluted water.

Russia's Federal Fisheries Agency forecast that it could take "more than a decade" to restore the local aquatic ecosystem, saying the scale of the damage is underestimated.

"The accident took place at the industrial site of the Nadezhdinski Metallurgical Plant, and part of the spilled petrochemicals, a considerable amount actually, seeped into the Ambarnaya River," Putin said as he discussed the incident with officials on Wednesday, CNBC reported citing the Kremlin. He questioned the measures being taken to clean up the fuel leak that took place near the city of Norilsk in the Krasnoyarsk region, within the Arctic Circle.

Discussing how news of the spill emerged in the televised meeting, Putin was reportedly shocked to discover that local authorities had only learned of the incident from social media two days after it happened, and he admonished the region’s governor Alexander Uss, the report adds, citing Reuters.

Norilsk Nickel said the tank began leaking last Friday after supporting pillars that had "held it in place for 30 years without difficulty" began to sink.

Norilsk was constructed on permafrost and its infrastructure is threatened by melting ice caused by climate change.

Russia's Investigative Committee, which handles major crimes, announced it had launched four criminal probes into the accident and detained a power plant employee.

If you see a spelling error on our site, select it and press Ctrl+Enter
Tags:RussiaemergencyfuelArcticpollution