Russian law enforcers could be used to suppress protests in Belarus, Putin says

The Russian president claims the Belarus' law enforcement bodies "behave quite restrained, no matter what." 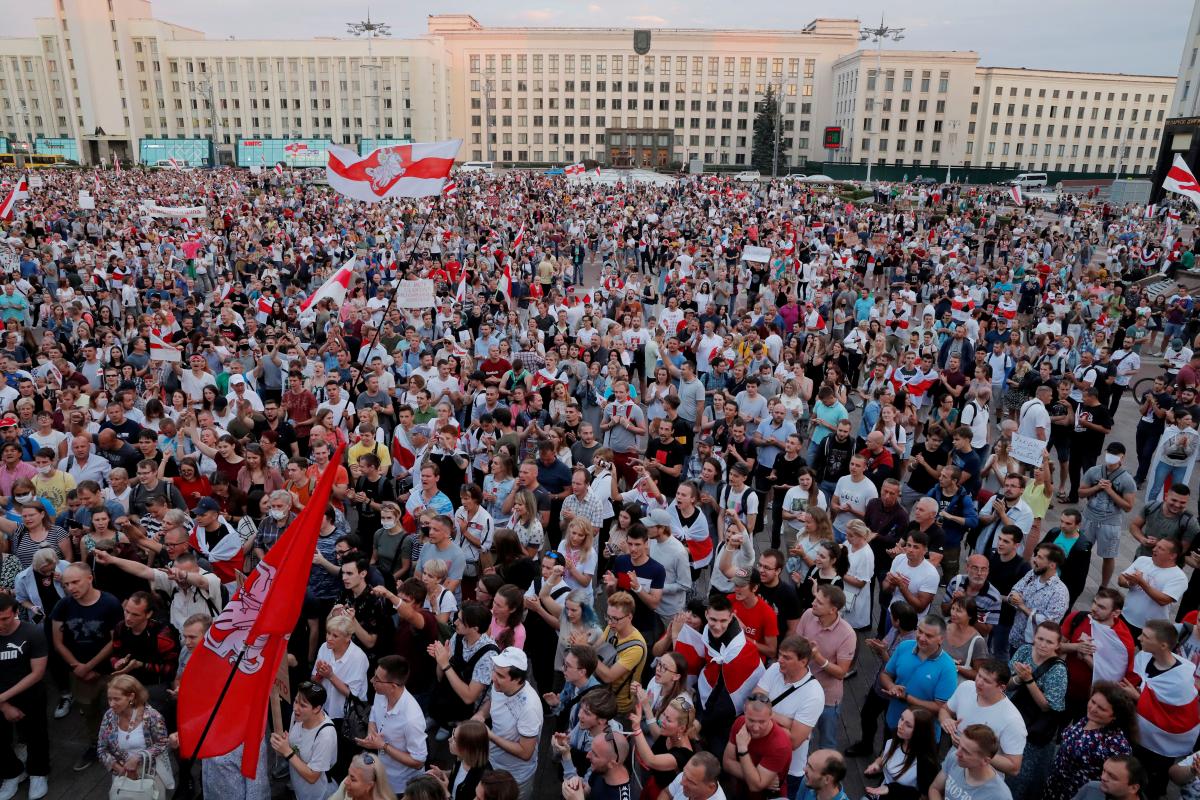 "Alexander Grigoryevich [Lukashenko] asked me to form a backup law enforcement unit. And I have done so. However, we have also agreed it won't be used unless the situation gets out of control, unless 'extremist elements' hiding behind political slogans cross certain lines, unless they begin to torch houses, banks, trying to seize administrative buildings, etc.," he told the Rossiya-1 TV channel in an interview, according to an UNIAN correspondent in Russia.

Read alsoLukashenko says Poland wants to annex part of Belarus – mediaAccording to Putin, the Kremlin hopes all the existing problems in Belarus will be resolved peacefully.

The Russian president also claims the Belarus' law enforcement bodies "behave quite restrained, no matter what."

If you see a spelling error on our site, select it and press Ctrl+Enter
Tags:RussiaPutinLukashenkoBelarusprotestslawenforcementsupport