At least 35 people were injured, two of them severely and eight seriously. 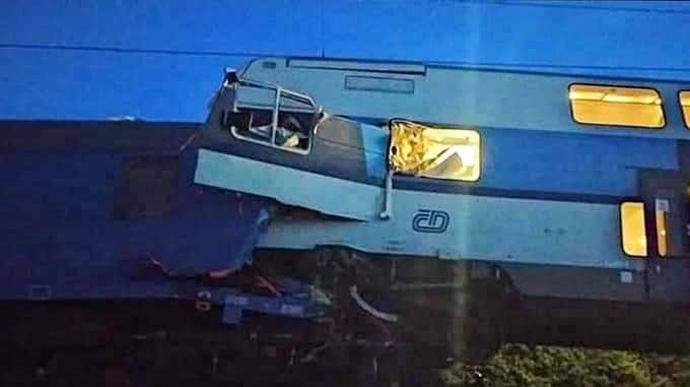 One person was killed and dozens injured when two trains collided in the Czech Republic's second fatal rail crash this month, officials said.

At least 35 people were injured, two of them severely and eight seriously, the fire rescue service said. One of the train drivers died in the crash, CTK news agency reported.

Another train collision killed two people and injured 24 in the northwest of the country near the border with Germany on July 7.