Holy Synod spokesman said the body's decisions are binding according to its constitution. 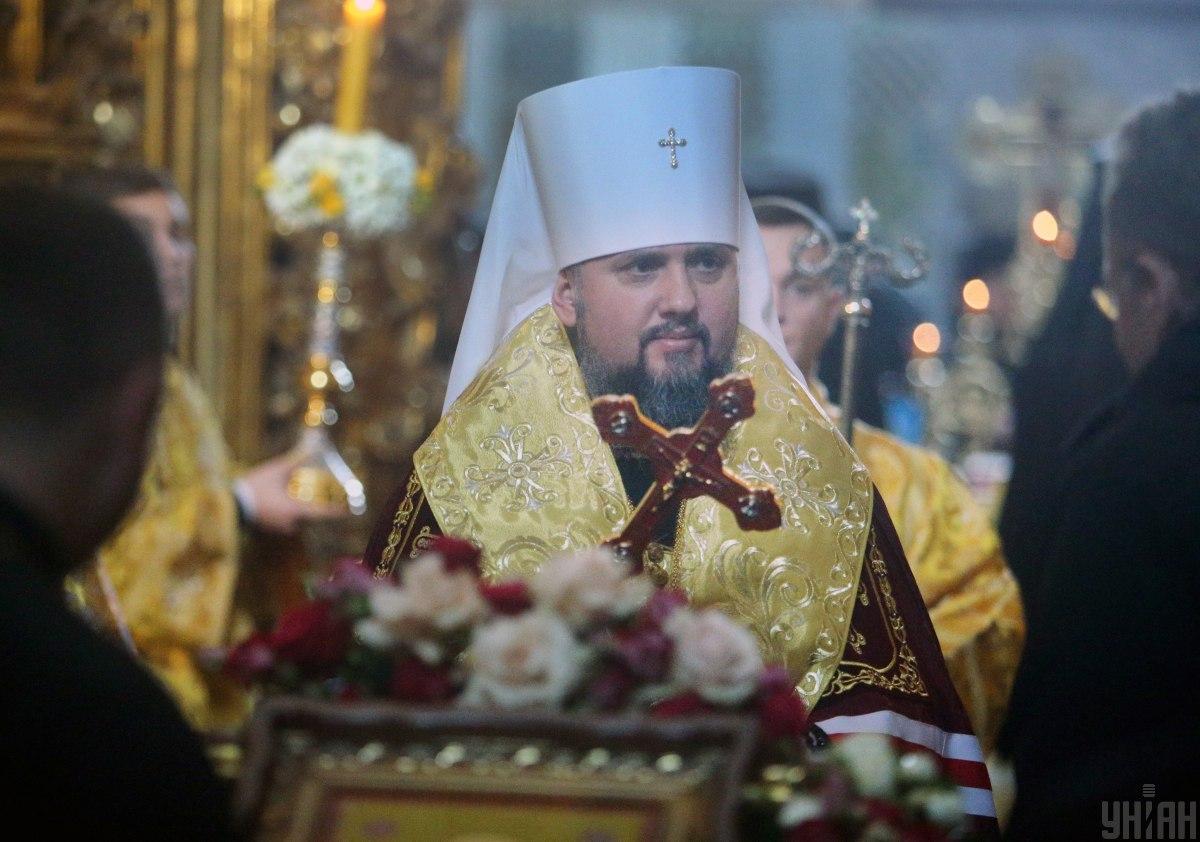 Metropolitan Epiphanius I / Photo from UNIAN

With the move, the Church shifted away from an earlier position of neutrality on the issue, Crux reports.

Of the Holy Synod's 17 bishops, 10 voted not to contest the decision by Archbishop Chrysostomos II to extend blessings to the leader of the new OCU, Metropolitan Epiphanius I during a liturgical service.

Read alsoUkraine Religious Freedom Support Act submitted to U.S. Senate – mediaThe Archbishop's reference to Epiphanius as head of the new Church in Ukraine during a service was seen as de facto recognition of its independence.

Ecumenical Patriarch Bartholomew I, who is considered first among equals in the Orthodox patriarchy, last year granted independence to Ukraine's OCU, severing its centuries-long dependence on the Russian Orthodox Church.

Bartholomew's move outraged the Russian Orthodox Church, which cut ties with the Patriarchate.

Holy Synod spokesman Bishop Georgios said the body's decisions are binding according to its constitution whether they're made unanimously or by majority.

He said the Synod also called on all Orthodox churches to work "in order to overcome the present crisis that threatens the Church of Christ with a schism."