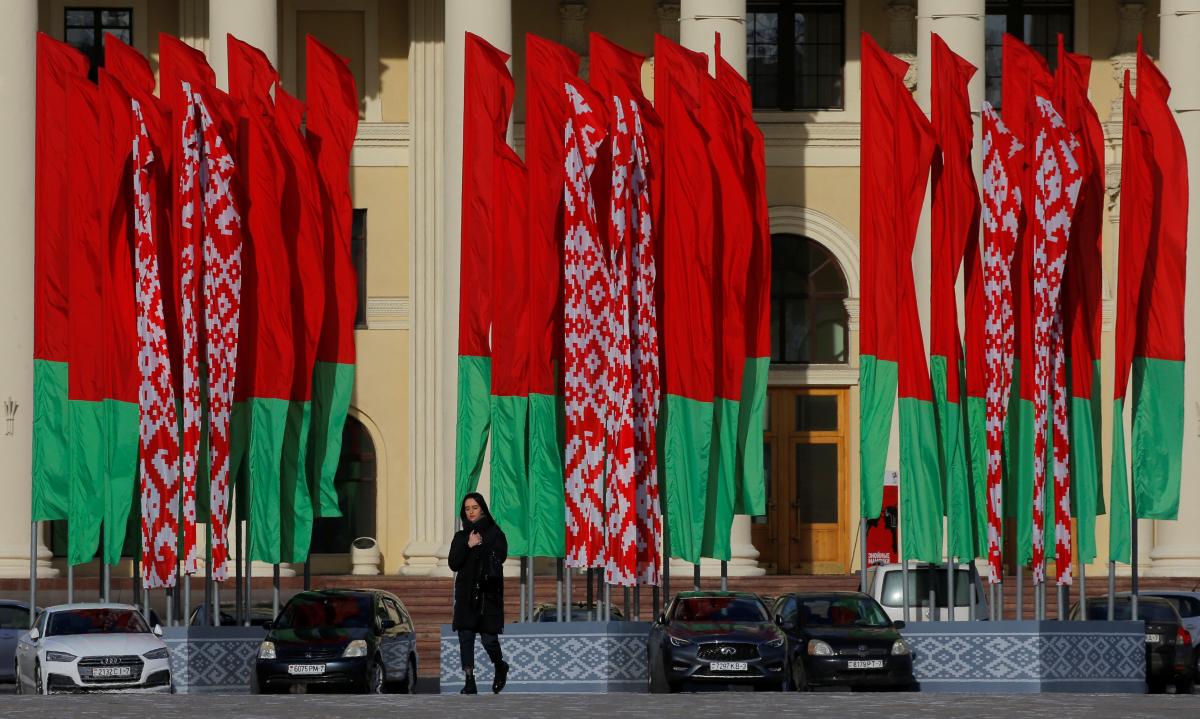 Private military companies are illegal in Belarus, which is holding a presidential election on August 9.

President Alexander Lukashenko, a 65-year-old former Soviet collective farm boss, faces the biggest challenge in years to his iron-fisted rule of the eastern European country, as anger swells over his handling of the coronavirus pandemic, the economy and human rights.

Lukashenko has accused opposition protesters of trying to overthrow him in the same way as the Russian-backed President of Ukraine Viktor Yanukovych was toppled by the Maidan street protests in Kyiv in 2014.