Reuters: EU to hold off on new Russia sanctions if Navalny released

EU leaders could discuss any further steps at a planned summit on March 25-26. 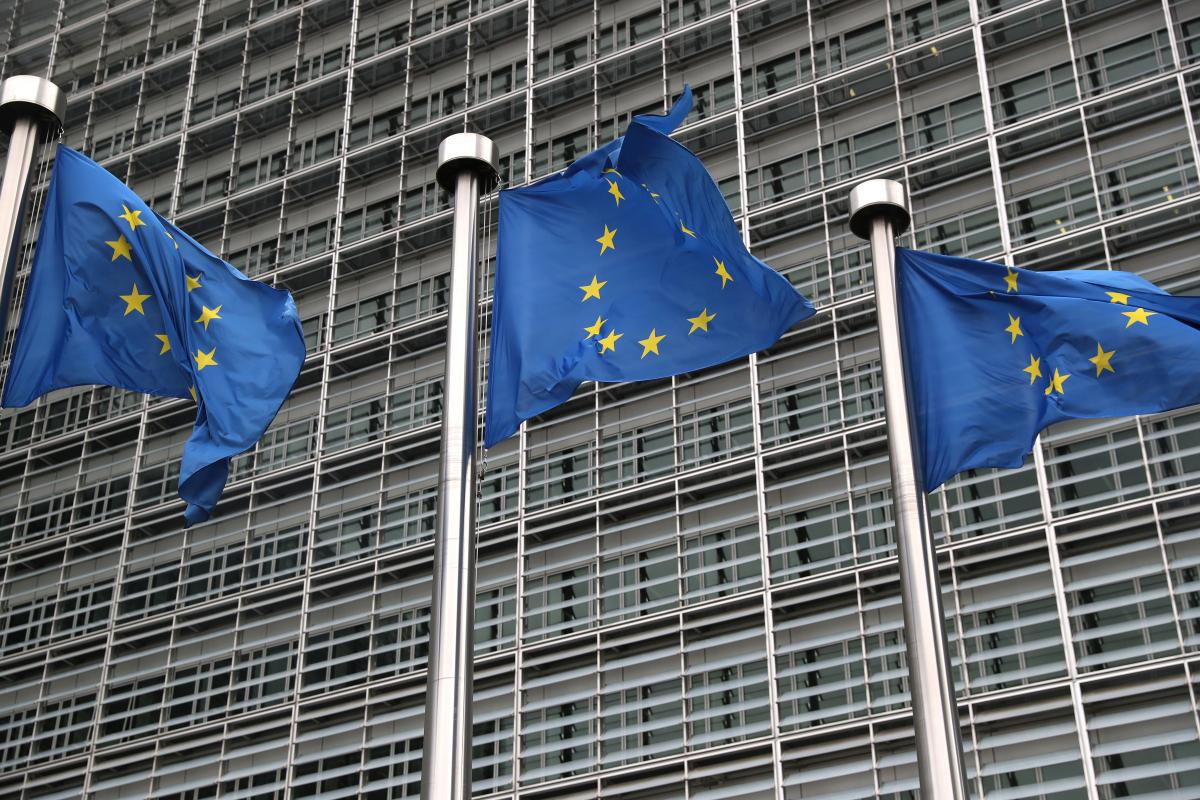 The European Union will hold off from imposing fresh sanctions on Russian individuals if the Kremlin releases pro-democracy campaigner Alexei Navalny, EU foreign ministers said on Monday, sending the bloc's top diplomat to Moscow next week.

Reuters reports that despite calls from Baltic countries, Italy and Romania for sanctions on Russian officials in response to Navalny's detention as he returned to Russia from Germany on Jan. 17, Germany pushed to give the Kremlin more time.

"We have agreed today to wait for the court's decision, to wait to see ... whether Alexei Navalny is set free after 30 days," German Foreign Minister Heiko Maas told reporters following a meeting with his EU counterparts. "This is not over."

EU foreign policy chief Josep Borrell said he would go to Moscow next week to press the Kremlin to free demonstrators and Navalny. EU leaders could discuss any further steps at a planned summit on March 25-26, he said.

Earlier, Lithuania's foreign minister Gabrielius Landsbergis said the EU needed to send a "very clear and decisive message" to Moscow, pushing for the bloc to agree sanctions under its new human rights sanctions framework, which allows for quicker adoption of asset freezes and travel bans.