Russia is still part of the G20, a broader grouping including other emerging-market economies. 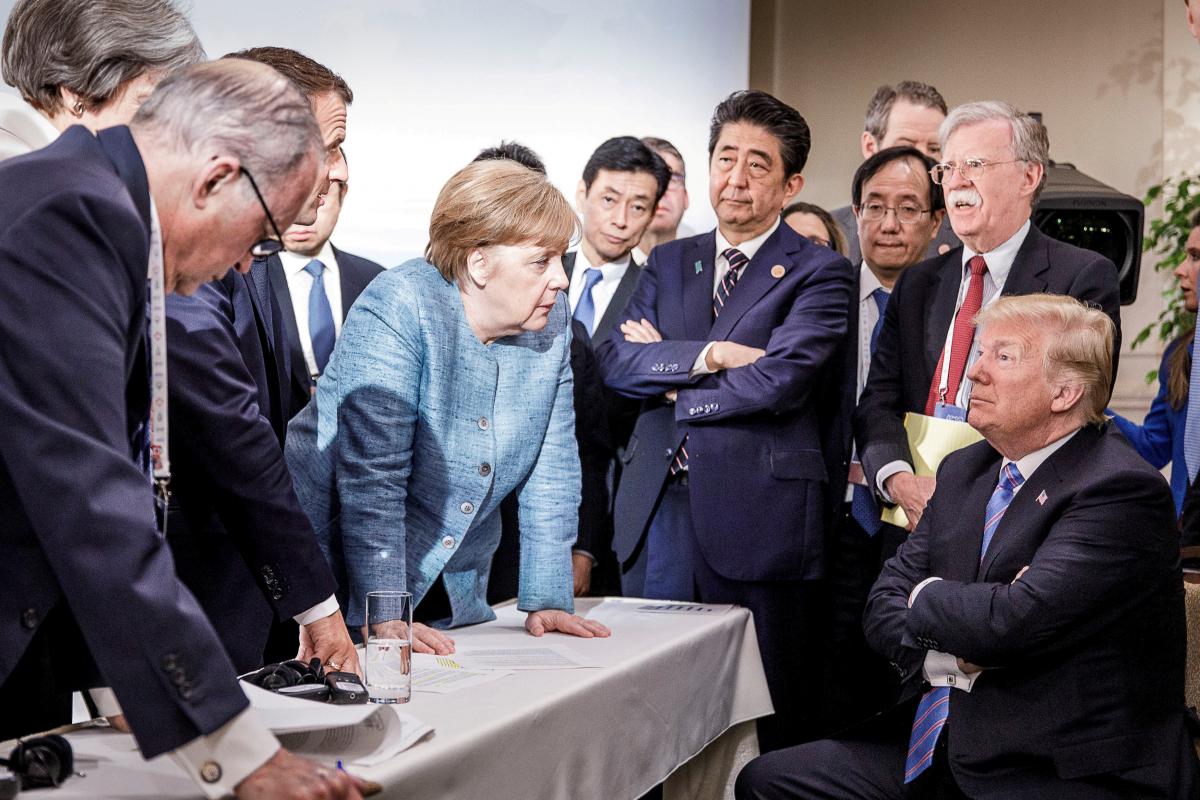 Germany has rejected a proposal by U.S. President Donald Trump to invite Russian President Vladimir Putin back into the Group of Seven (G7) most advanced economies, German Foreign Minister Heiko Maas said in a newspaper interview published on Monday.

Trump raised the prospect last month of expanding the G7 to again include Russia, which had been expelled in 2014 following the annexation of Ukraine's Crimea region by Moscow, Reuters said.

Read also"Returning" to G7: Why Russia remains an outcast

But Maas told Rheinische Post that he did not see any chance for allowing Russia back into the G7 as long as there was no meaningful progress in solving the conflict in Crimea as well as in eastern Ukraine.

Russia itself could make the biggest contribution to becoming part of the G7 format again by contributing to a peaceful solution in the Ukraine conflict, Maas said.

Russia is still part of the G20, a broader grouping including other emerging-market economies.

"G7 and G20 are two sensibly coordinated formats. We don't need G11 or G12 anymore," Maas said in reference to Trump's proposal to invite not only Russia, but other countries to G7 meetings.

Maas described the relationship with Russia as "currently difficult" in many areas. "But we also know that we need Russia to solve conflicts such as those in Syria, Libya and Ukraine. That will not work against Russia, but only with Russia."

Germany, which took over the rotating six-month EU presidency on July 1, has taken on a mediating role in the conflict in Libya as well as in Ukraine.

"But Russia also has to make its contribution, which is very slow in Ukraine," Maas said.