The EU targeted the department for special technologies of the Russian military intelligence service. 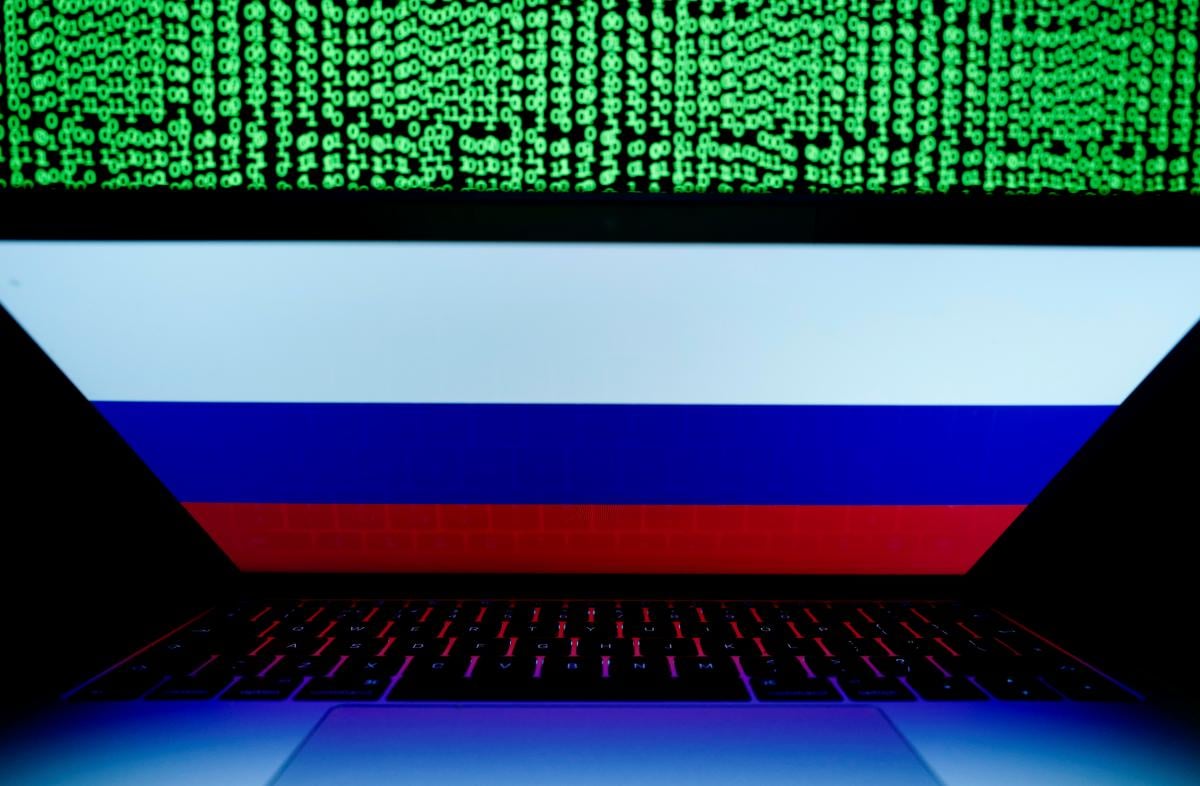 Russia's Foreign Ministry said on Friday it would respond with reciprocal measures to European Union travel and financial sanctions against a department of Russia's military intelligence service for alleged cyberattacks.

"Of course this unfriendly action by the EU will not be left unanswered," the ministry said in a statement, adding that the sanctions were politically-motivated, Reuters reported.

"In diplomacy everything is reciprocal," it said.

In its first ever sanctions related to cybercrime, the EU targeted the department for special technologies of the Russian military intelligence service, known as Main Directorate of the General Staff of the Armed Forces of the Russian Federation.

It accused the Russian service of having carried out two cyberattacks in June 2017, which hit several companies in Europe resulting in large financial losses. The service is also accused of two cyberattacks against Ukraine's power grid in 2015 and 2016.

If you see a spelling error on our site, select it and press Ctrl+Enter
Tags:RussiasanctionsEuropeanUnioncyberattackcybersecurity