He was expected to be a key witness in the assassination of Chechen Akima Okueva in Kyiv in October 2017 but was not allowed entry into Ukraine. 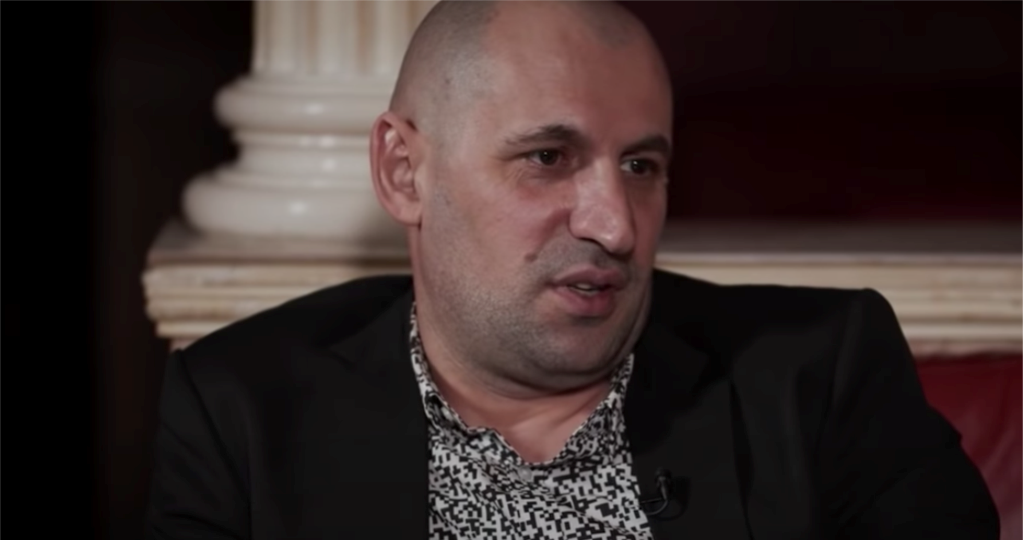 Austrian police are investigating whether the murder of a Russian asylum seeker outside the capital of Vienna over the weekend was a political assassination.

The police had earlier said that a 43-year-old Russian man was shot dead on July 4 in a parking lot next to a shopping center in the Vienna suburb of Gerasdorf, Radio Free Europe / Radio Liberty (RFE/RL) reported.

Two men have been detained in connection with the killing.

Though Austrian police have not named the victim, sources in the Chechen diaspora have told RFE/RL that the man killed was Mamikhan Umarov, a critic of Chechen leader Ramzan Kadyrov.

The Austrian regional intelligence and anti-terrorism body are investigating the case. Roland Scherscher, the anti-terrorism agency's head, said a political motive or an argument could be behind the killing.

According to initial reports, the asylum seeker was shot in the head and died before ambulances arrived. An autopsy is being conducted.

Austrian police said on July 6 that the victim had declined police protection, but did not say when or specify why it was offered.

A suspect, who was also identified by Austrian authorities only as a Russian citizen, was captured several hours later about 200 kilometers west of the capital in Linz following a large-scale police manhunt.

Police arrested a second Russian man on July 5 whom they initially thought was a witness. No further details of the suspects were given.

In interviews and social-media posts, he has said he had been a mercenary and served in the late 1990s in the security service of the former de facto independent Chechen state of Ichkeria.

Umarov frequently accused the Russian security forces of carrying out the assassinations of former Chechen separatists in European countries, and, in some cases, posted what he said were audio recordings of officials discussing such plots.

He was expected to be a key witness in the assassination of Chechen Akima Okueva in Kyiv in October 2017 but was not allowed entry into Ukraine.