Marsalek is reportedly a person of interest to at least three Western intelligence agencies over his association with individuals or networks linked to Russia's GRU military intelligence. 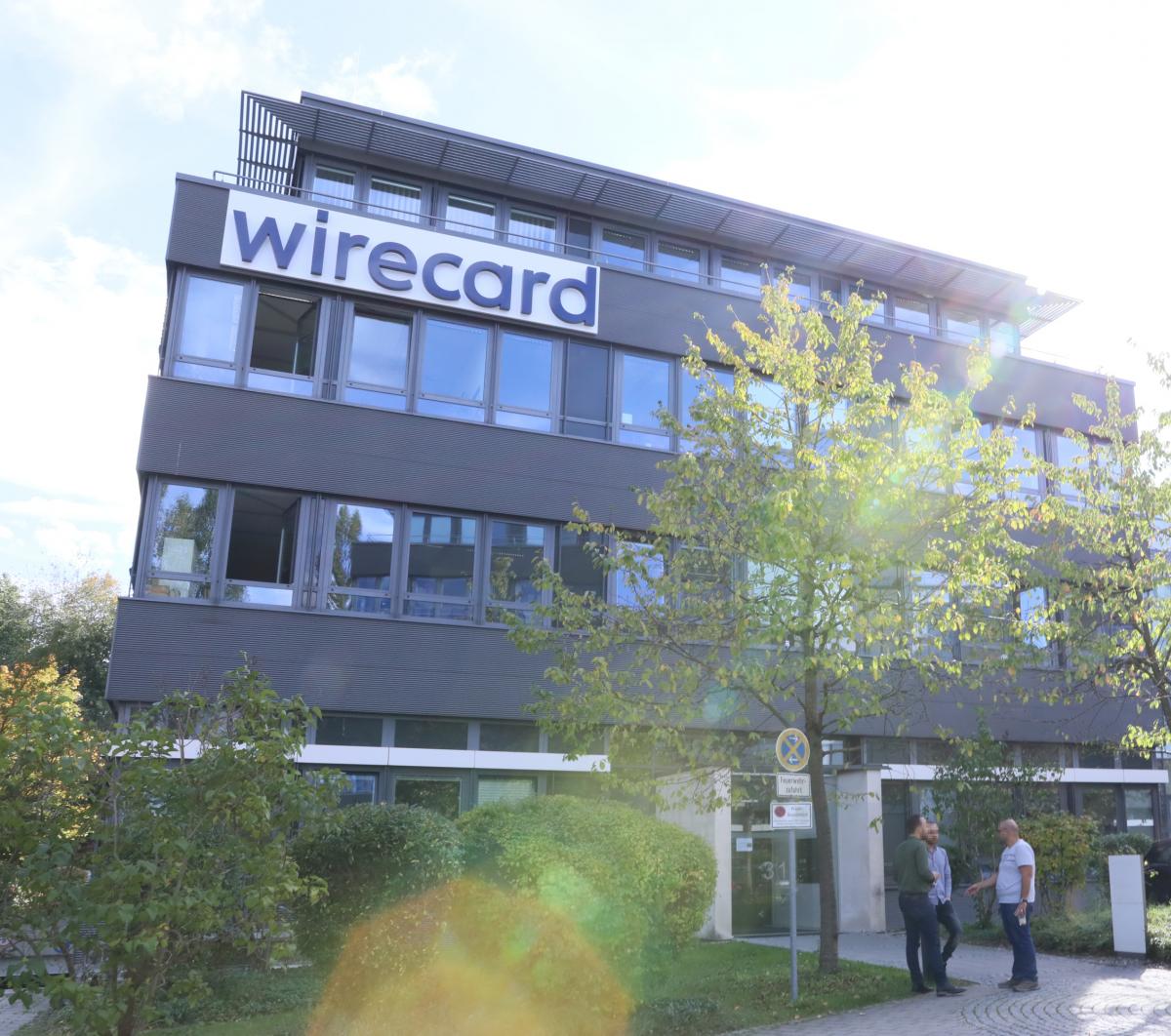 The wanted former chief operating officer of the collapsed German fintech giant Wirecard is in Belarus or Russia, according to reports.

Jan Marsalek, the shady central figure in the implosion of the German digital-payment-services provider, remains at large with his whereabouts unknown since he was last seen on June 18, Radio Free Europe / Radio Liberty (RFE/RL) reported.

Der Spiegel reported that a travel database showed no departure from Minsk, indicating that one of the world's most wanted men is still in Belarus or Russia.

In the aftermath of Wirecard's implosion, there had been speculation Marsalek fled to the Philippines and then onward to China.

However, Bellingcat reported that the trip had been a red herring and had been forged.

Wirecard, a DAX-listed company, plunged into crisis last month when auditors pointed to a massive 1.9 billion-euro (US$2.2 billion) hole in its accounts, sending the once high-flying company into insolvency.

Marsalek, an Austrian national, is wanted by German and Austrian authorities on suspicion of embezzlement and fraud.

Since the collapse of Wirecard, interest in Marsalek has expanded beyond his role in Wirecard to include his other business and political interests.

Britain's Financial Times newspaper reported earlier in July that Marsalek is a person of interest to at least three Western intelligence agencies over his association with individuals or networks linked to Russia's GRU military intelligence.