Several weapons have been confiscated. 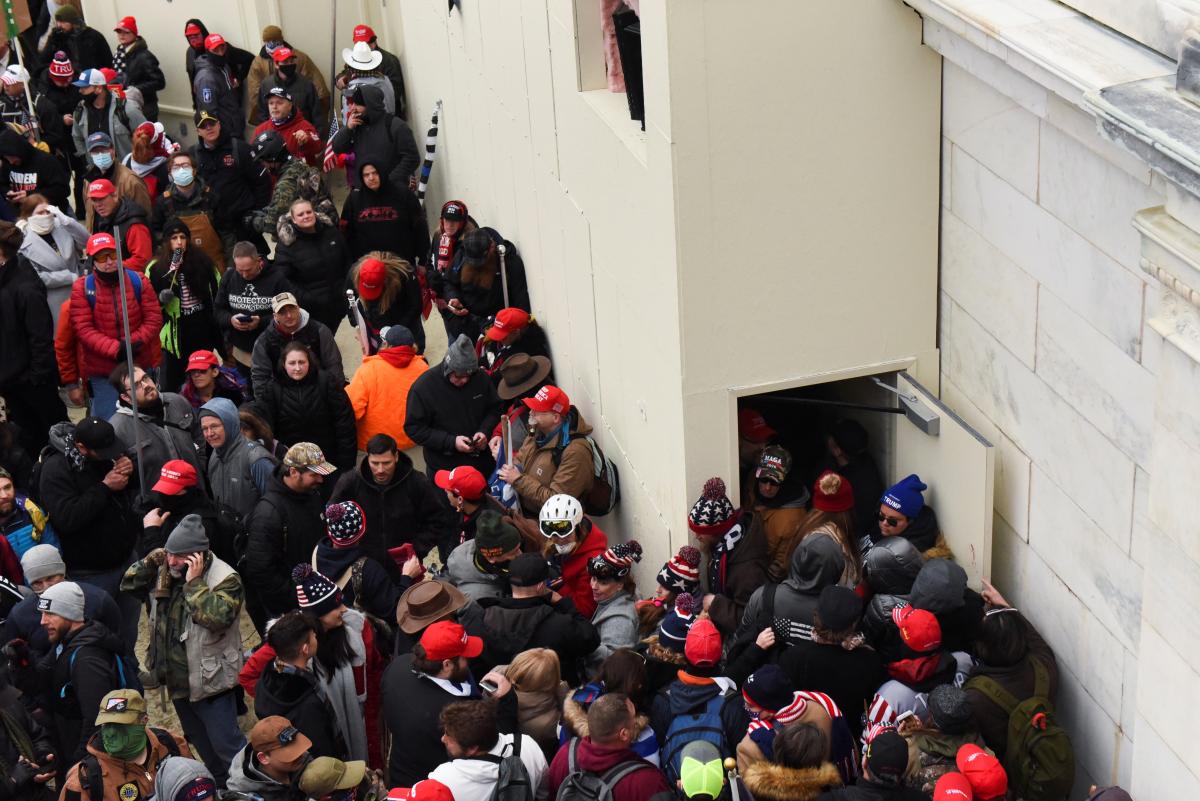 Police have arrested about 20 supporters of President Donald Trump after they took part in storming the U.S. Capitol building on Wednesday.

This information was shared on Twitter by CNN correspondent Dianne Gallagher.

"Approximately 20 people were seen in plastic hand-ties being put in the back of a Capitol Police van having exited out of the Russell Senate Office Building, CNN's Laura Robinson reports, shortly after 530p this evening," she said.

Earlier, the media reported about 13 arrests in downtown DC.

The reporter also said several police officers had been injured amid the riots.

"According to Metropolitan Police Department Chief Robert Contee several officers are being treated for injuries and authorities have confiscated several weapons as riots have unfolded outside the US Capitol," she tweeted.

If you see a spelling error on our site, select it and press Ctrl+Enter
Tags:TrumppoliceUnitedStatesriotsarrests