Another bus carrying Ukrainians gets into road accident in Poland, casualties reported

The bus reportedly crashed into a fence before falling into a ditch. 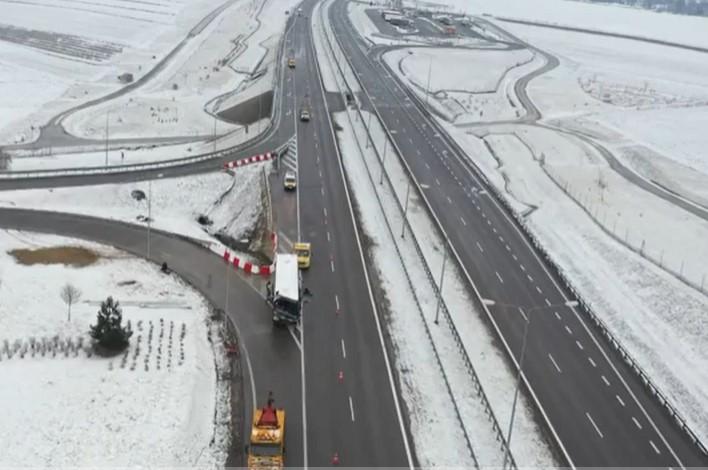 A Ukrainian citizen has been killed and another five hospitalized in another road accident with a bus in Poland.

According to him, the Consulate General of Ukraine in Lublin is in contact with Polish law enforcement agencies to clarify the circumstances of the accident, as well as providing consular assistance to those affected.

Read alsoFive people killed in Ukrainian bus crash in Poland – mediaThe details of the incident remain unclear. According to preliminary information, the bus crashed into a fence and fell into a ditch.

It is noted the weather conditions were bad in the Podkarpackie region where the accident occurred.

According to local media reports, the accident unfolded almost in the same location where another Ukrainian bus with 57 people on board crashed in early March, resulting in five fatalities.