Among the issues discussed was a joint response to emerging challenges. 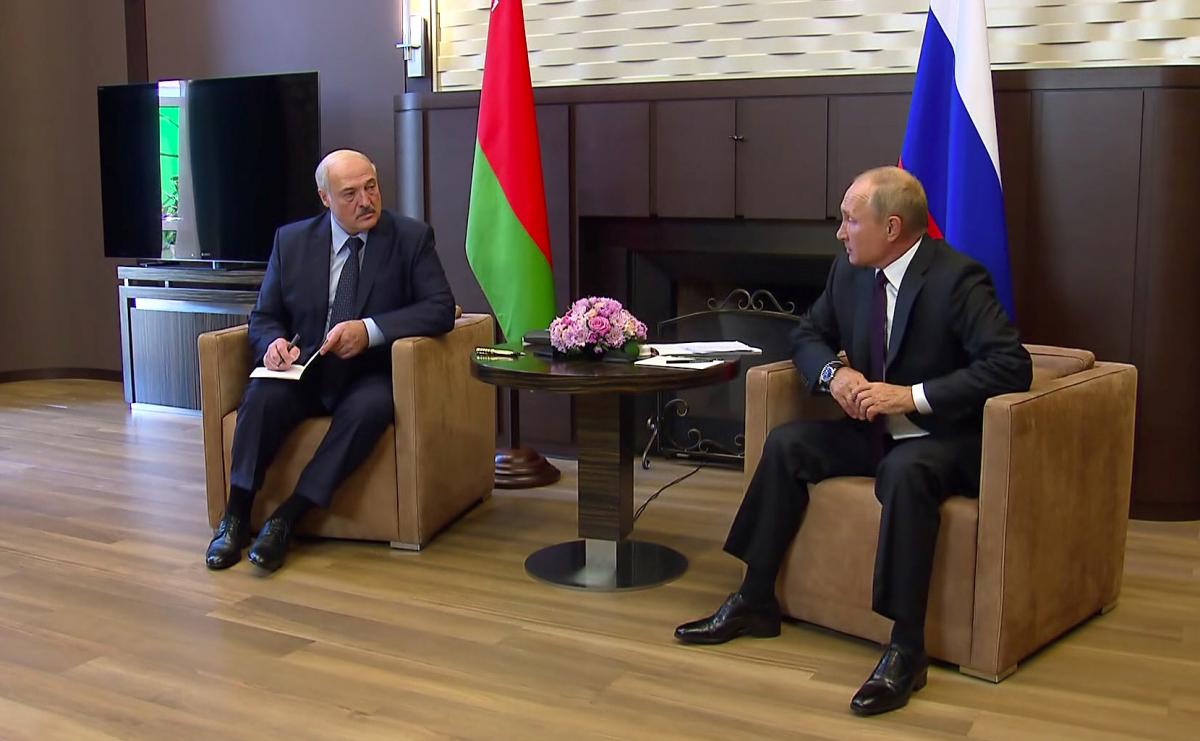 Talks between President of the Russian Federation Vladimir Putin and his Belarusian counterpart Alexander Lukashenko in Sochi lasted for over four hours.

This was reported by the Belarus news agency BelTA.

"The heads of state discussed a wide range of issues in bilateral relations, the situation in the region, a joint response to emerging challenges," it reported.

In their statements at the beginning of the talks, the two leaders reaffirmed the strategic allied nature of relations between Belarus and Russia, their focus on enhancing trade and economic cooperation, adherence to previous agreements, including cooperation in the defense sphere.

They also talked about the post-election period in Belarus and the situation both inside the country and abroad in that context.

On September 14, President of Belarus Alexander Lukashenko flew to Sochi, where he was scheduled to meet with Russian President Vladimir Putin.

These were tete-a-tete talks, their agenda included "issues of joint response to emerging challenges."

Amity amid protests in Belarus

If you see a spelling error on our site, select it and press Ctrl+Enter
Tags:RussiaPutinLukashenkoBelaruscooperationsecuritychallengeProtests in Belarus