Eight people, including seven children and a teacher, have been killed, another 20 have been wounded. 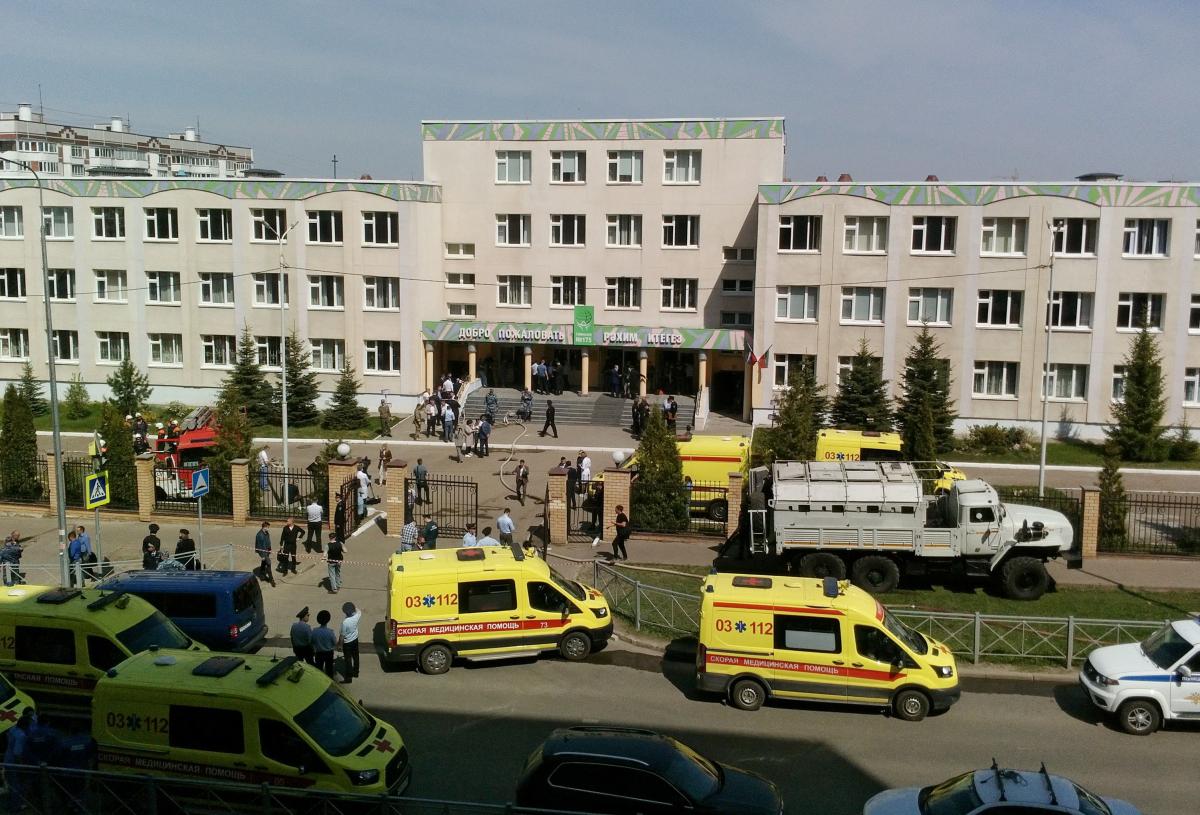 A bloody massacre took place at high school No. 175 in the Russian city of Kazan on Tuesday morning.

UNIAN has collected information available in the Russian media and Telegram channels. 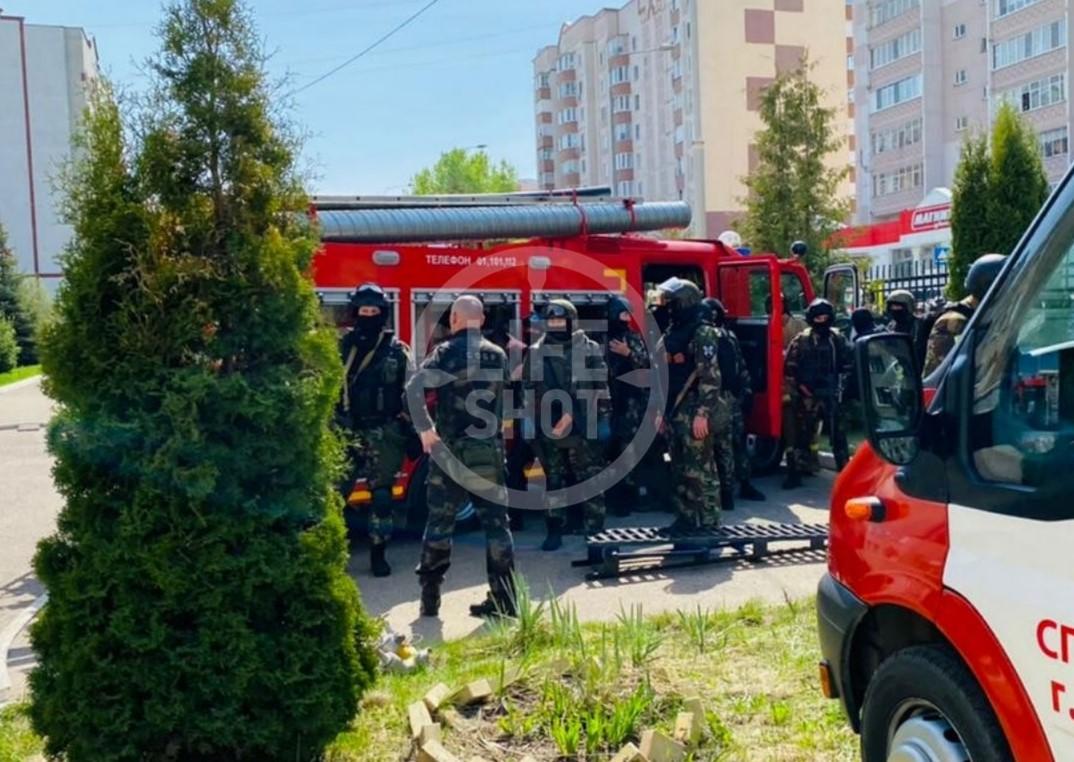 An armed young man entered the school's building and started firing. According to some reports, a blast was heard prior to the shooting. The likely killer is 19-year-old Ilnaz Galyaviev. He has already been detained. 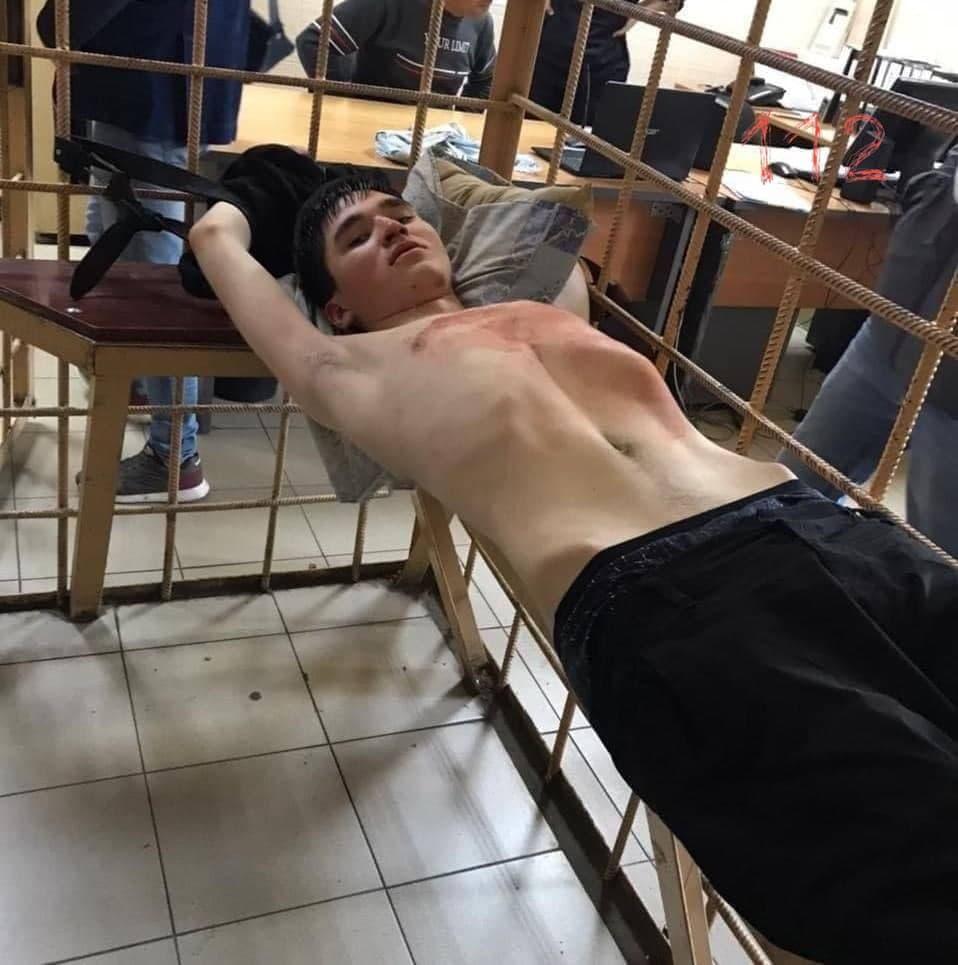 "This is Ilnaz Galyaviev, he is 19 years old and he is one of the two attackers... During the arrest, Ilnaz said a bomb had been planted at his home," as reported by the Mash Telegram channel.

Later it was reported a blast had allegedly taken place in the house on Tuganlyk Street, where the attacker was living with his mother. But the information was not confirmed. The tenants of the house were evacuated, but there was no explosion, the Russian news agency RIA Novosti reported.

The media also reported Galyaviev created a Telegram channel on May 4 and called it "God." This morning he wrote about the upcoming shooting. 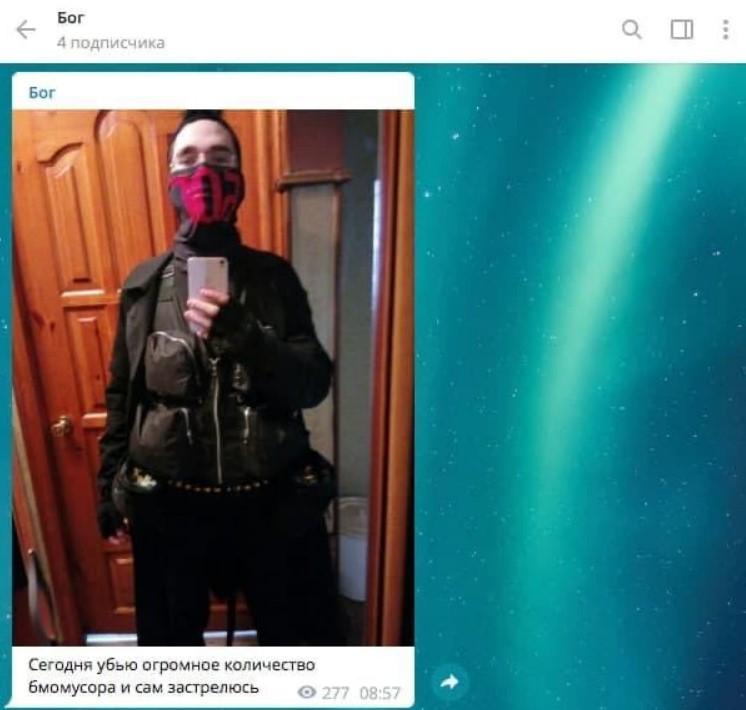 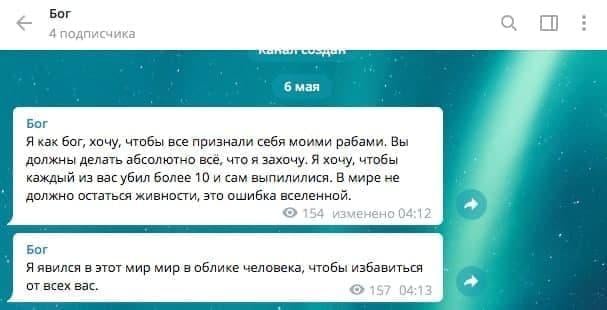 At first, the media reported there had been another attacker who was eliminated as a result of the storming of the building. Later the information was not confirmed.

A total of 714 children and about 70 school staff, including 52 teachers, were staying in the building at the time of the incident. 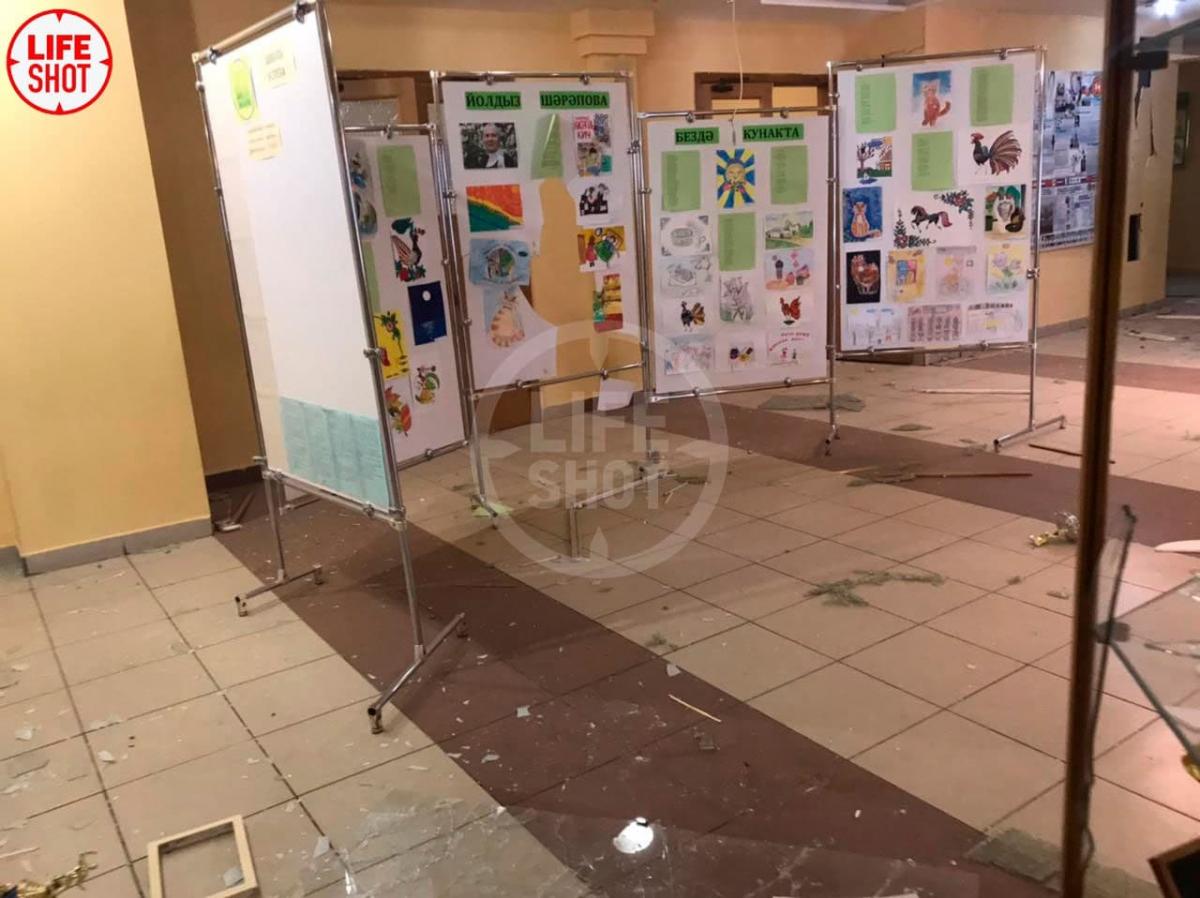 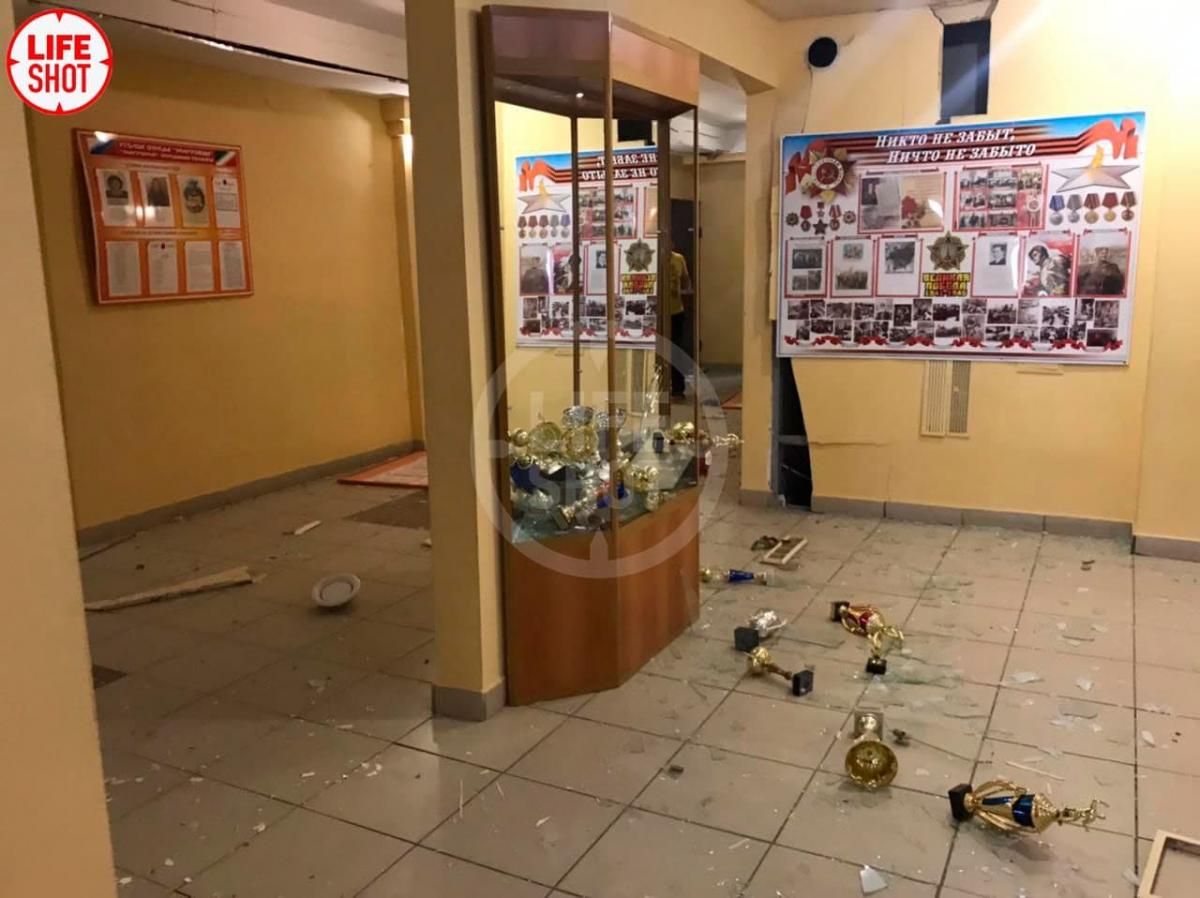 The press service of the president of Tatarstan reported eight people, including seven children and a teacher, had been killed, another 20 have been wounded.

RIA Novosti reported two students crashed while trying to escape the shooting site by jumping out of the window.

All schools in Kazan have suspended classes over the terrorist attack. A counter-terrorist operation has been launched in the city. Also, two persons have been detained for spreading on WhatsApp fake news about shooting in other schools.

It is also reported the attacker's alleged accomplice, 41-year-old Ramil Mukhamedshin, has been detained in Kazan.

May 12 has been declared a day of mourning in Tatarstan. 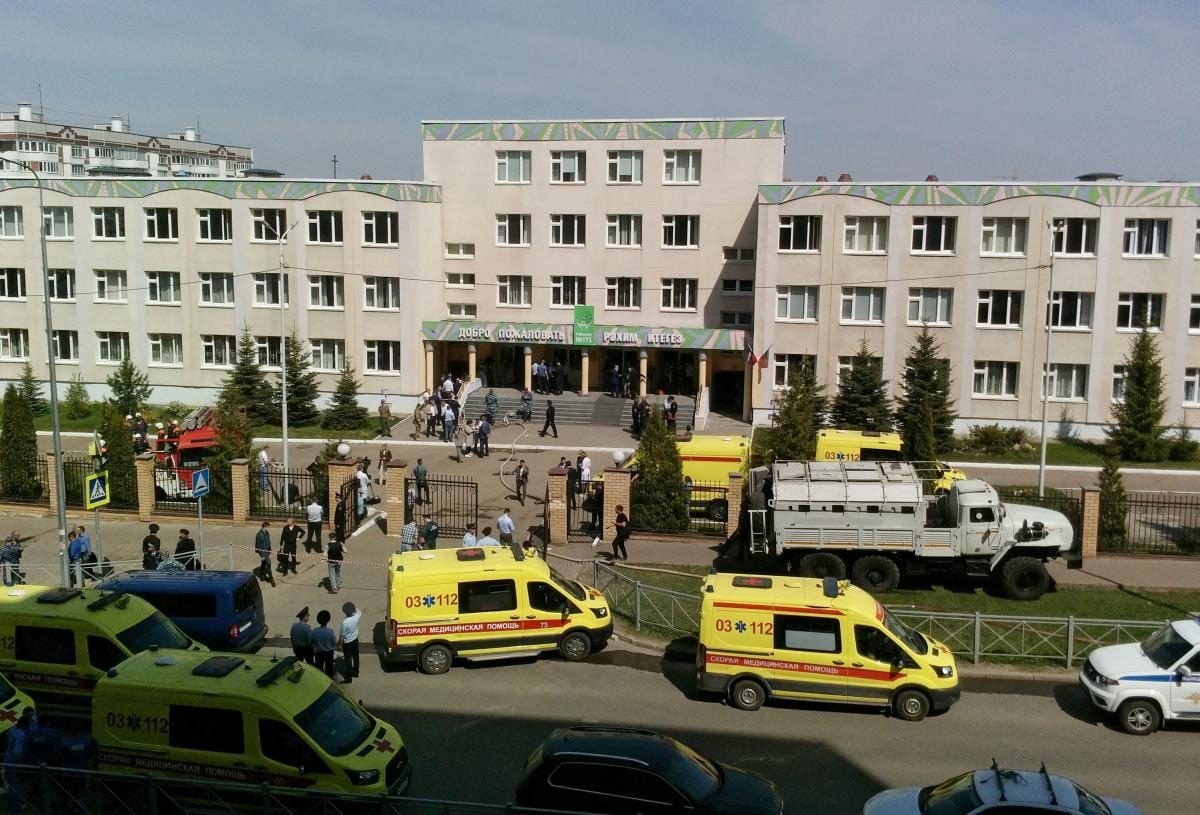 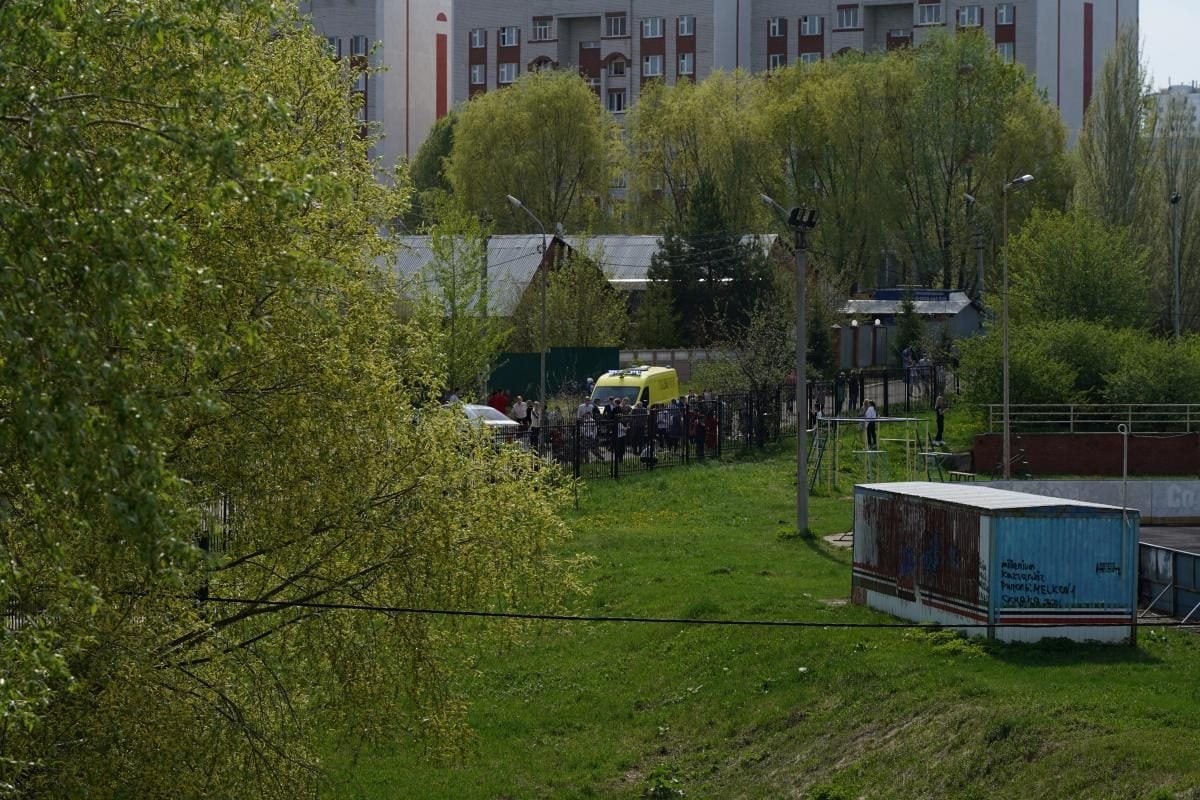 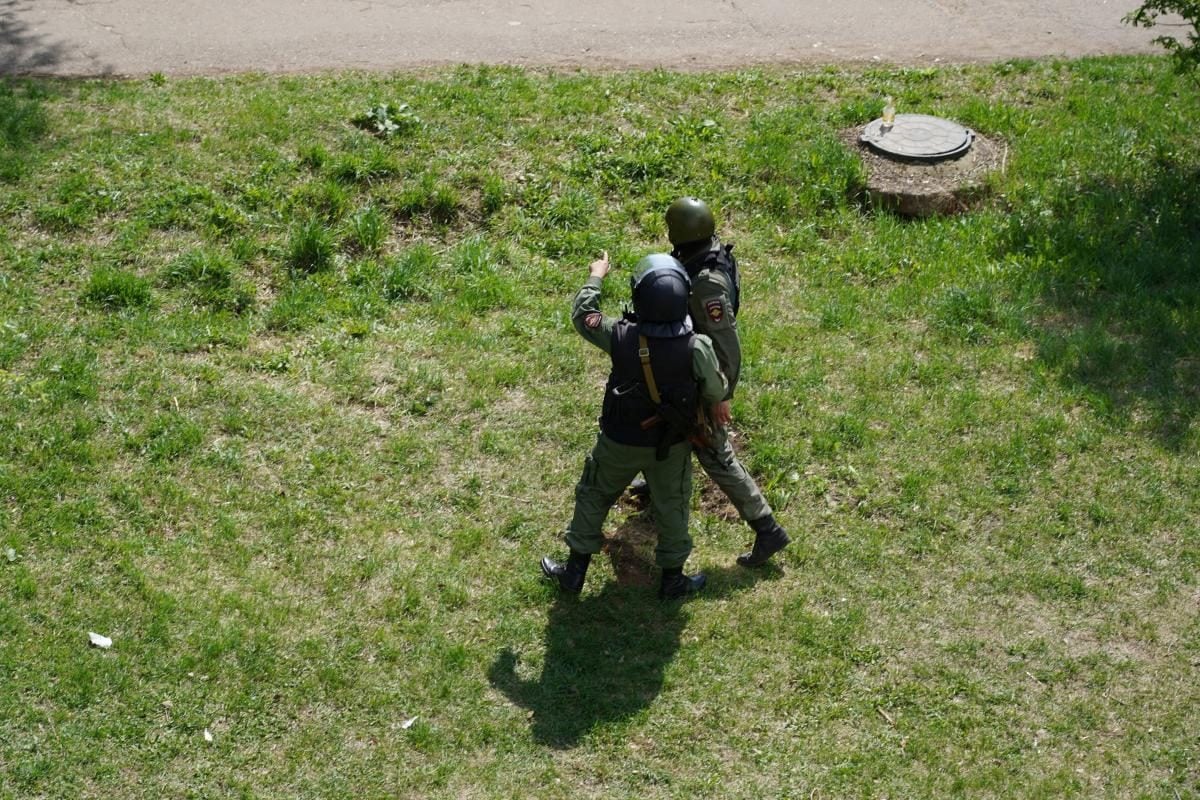 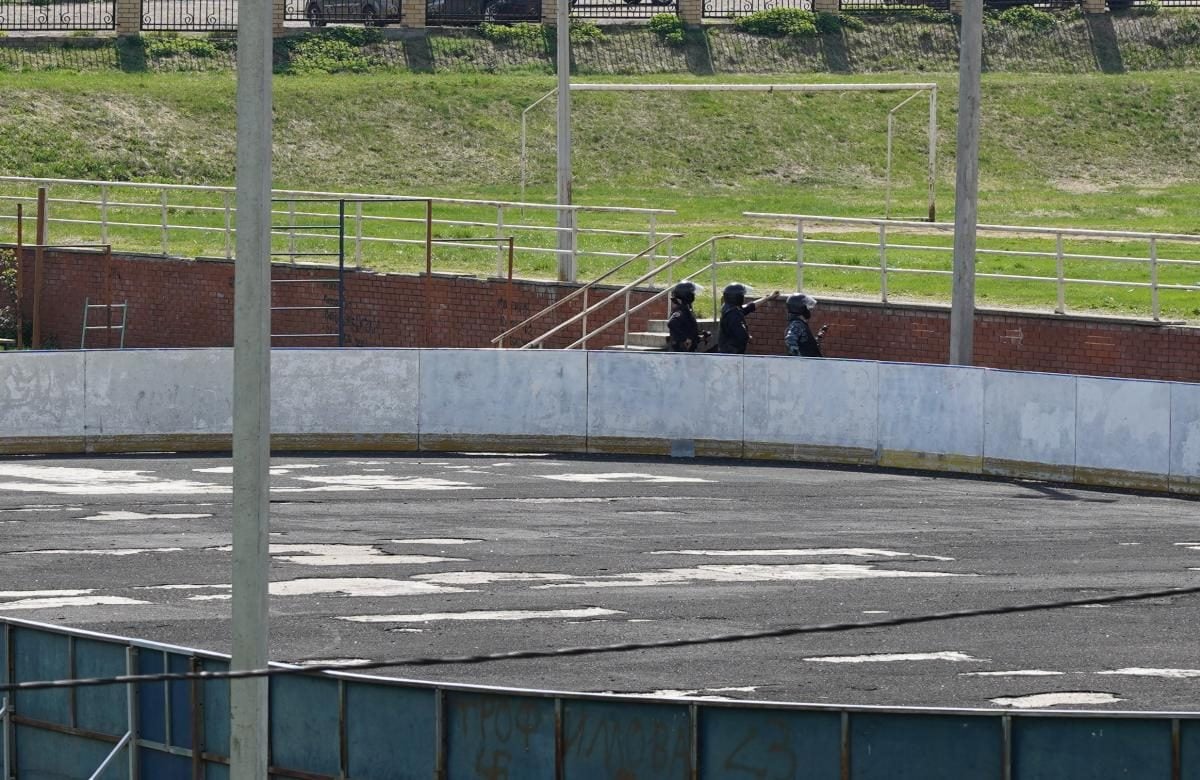 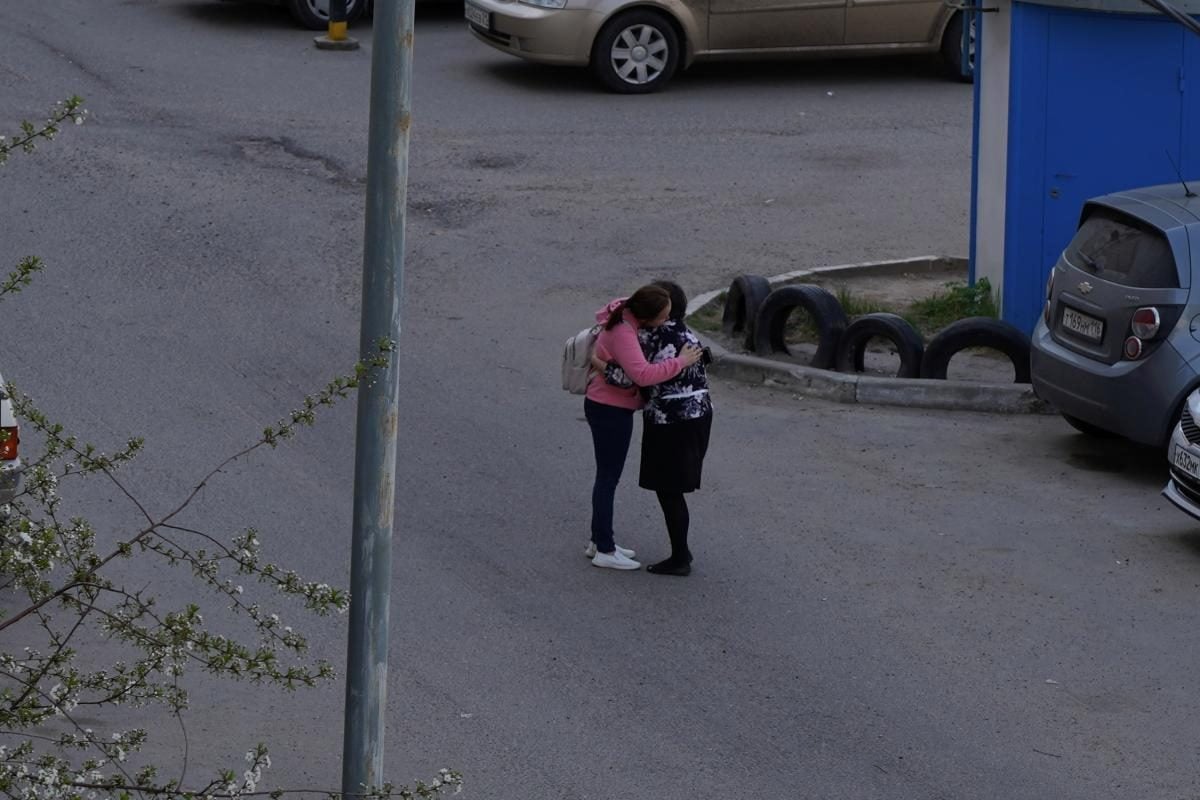 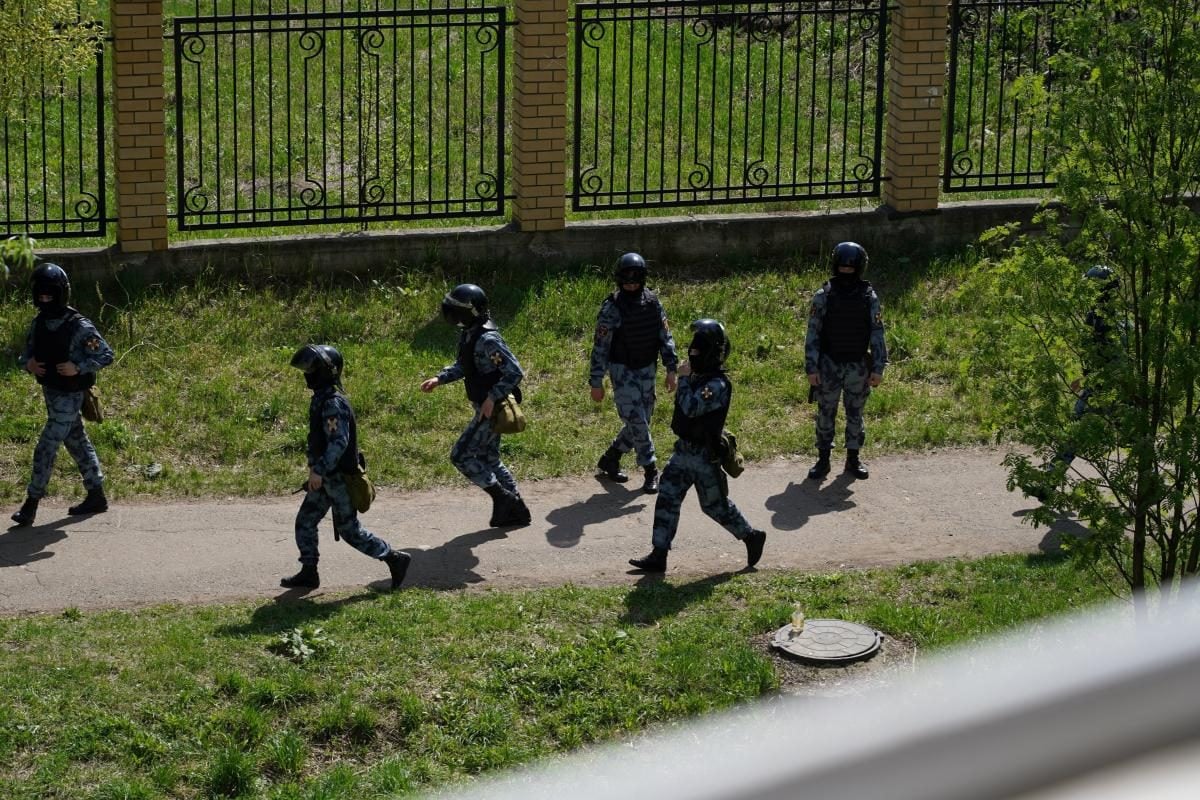 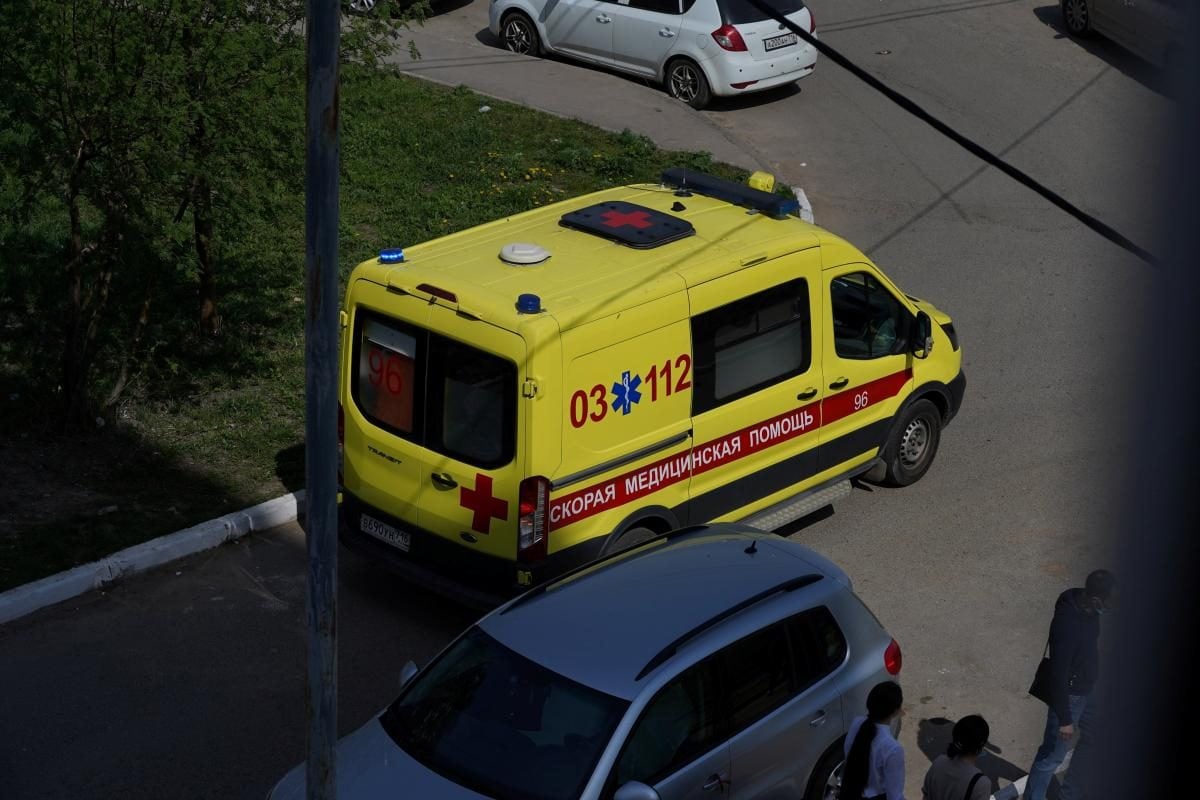 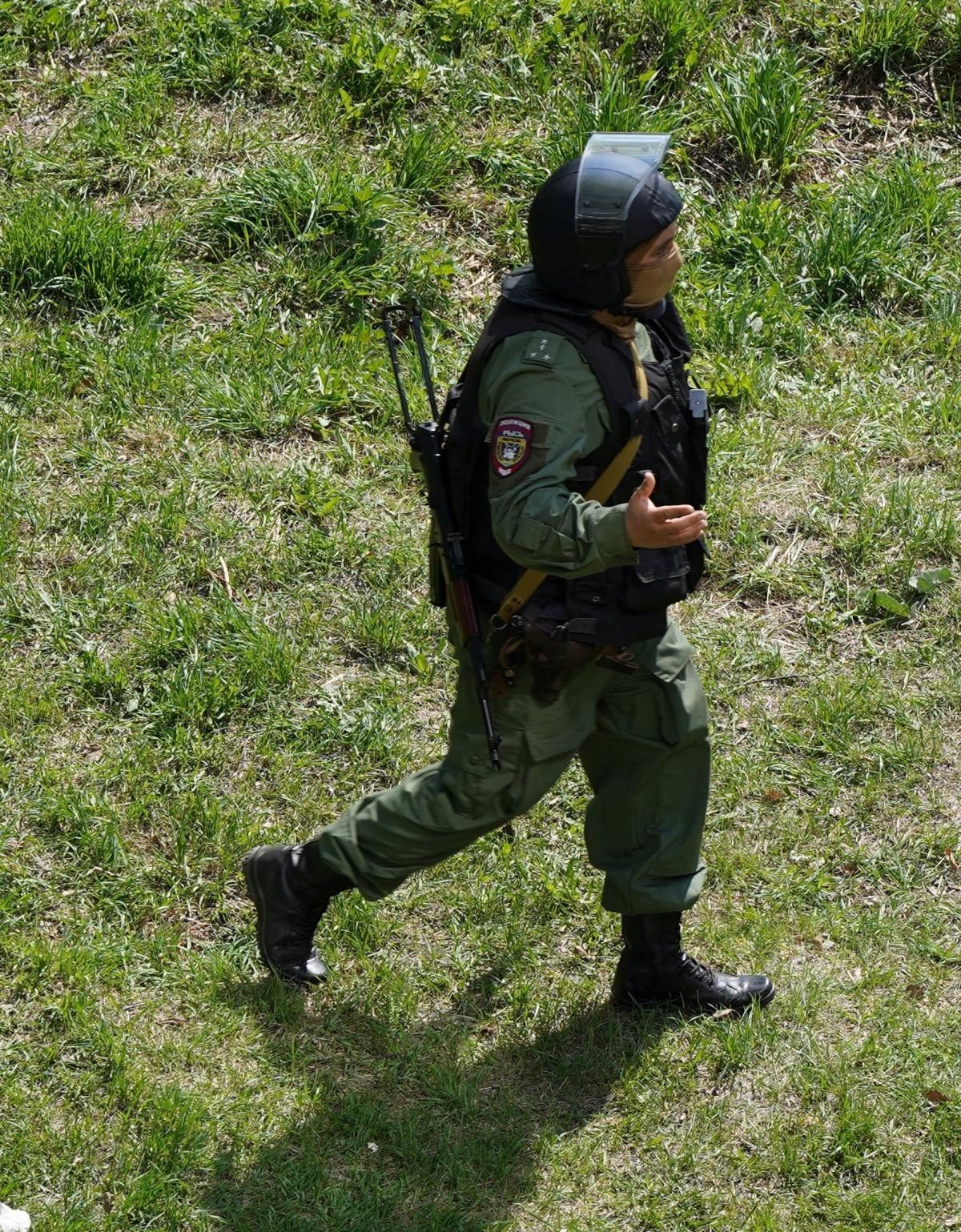 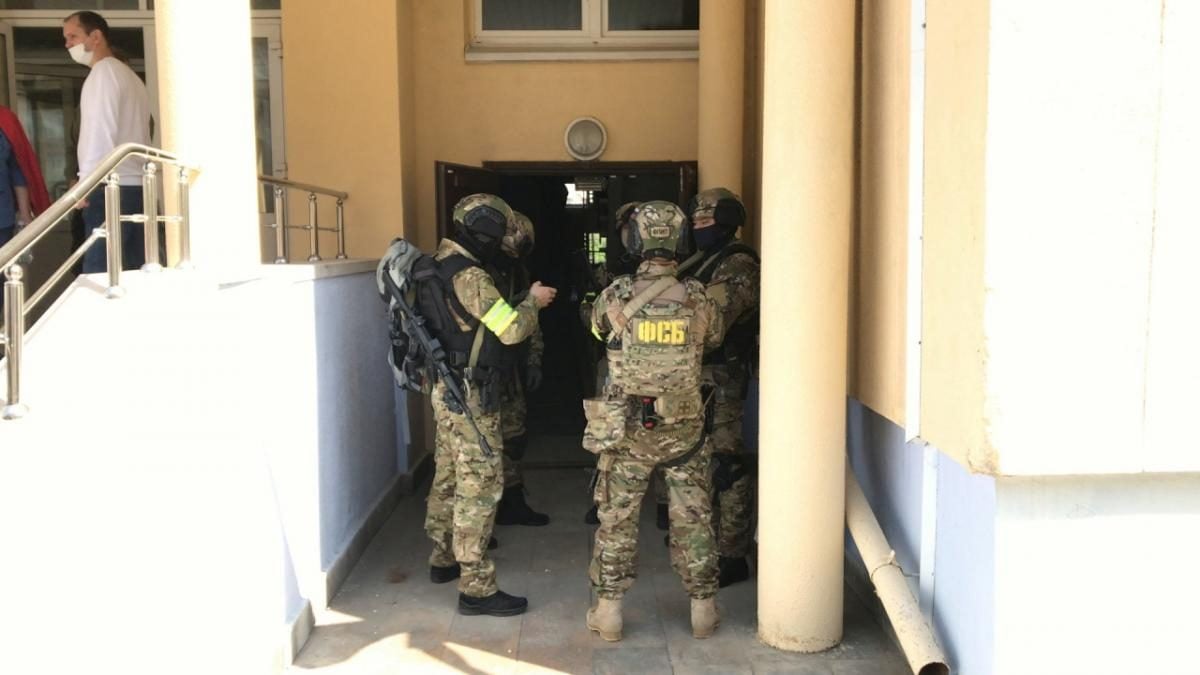 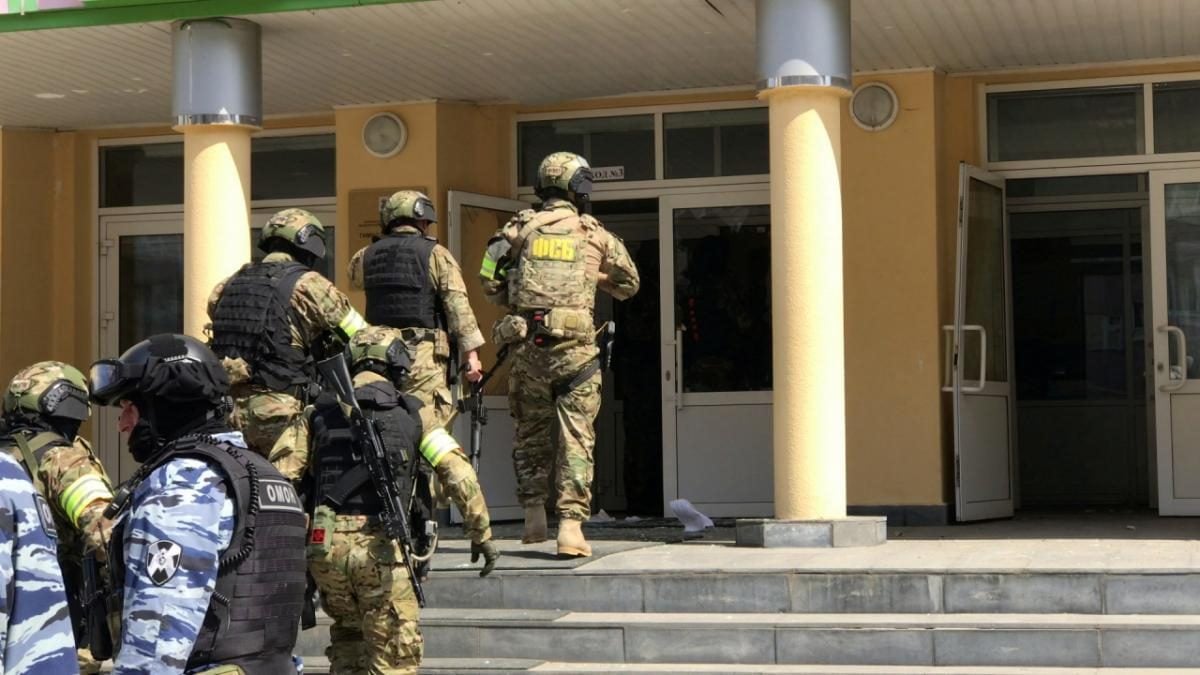 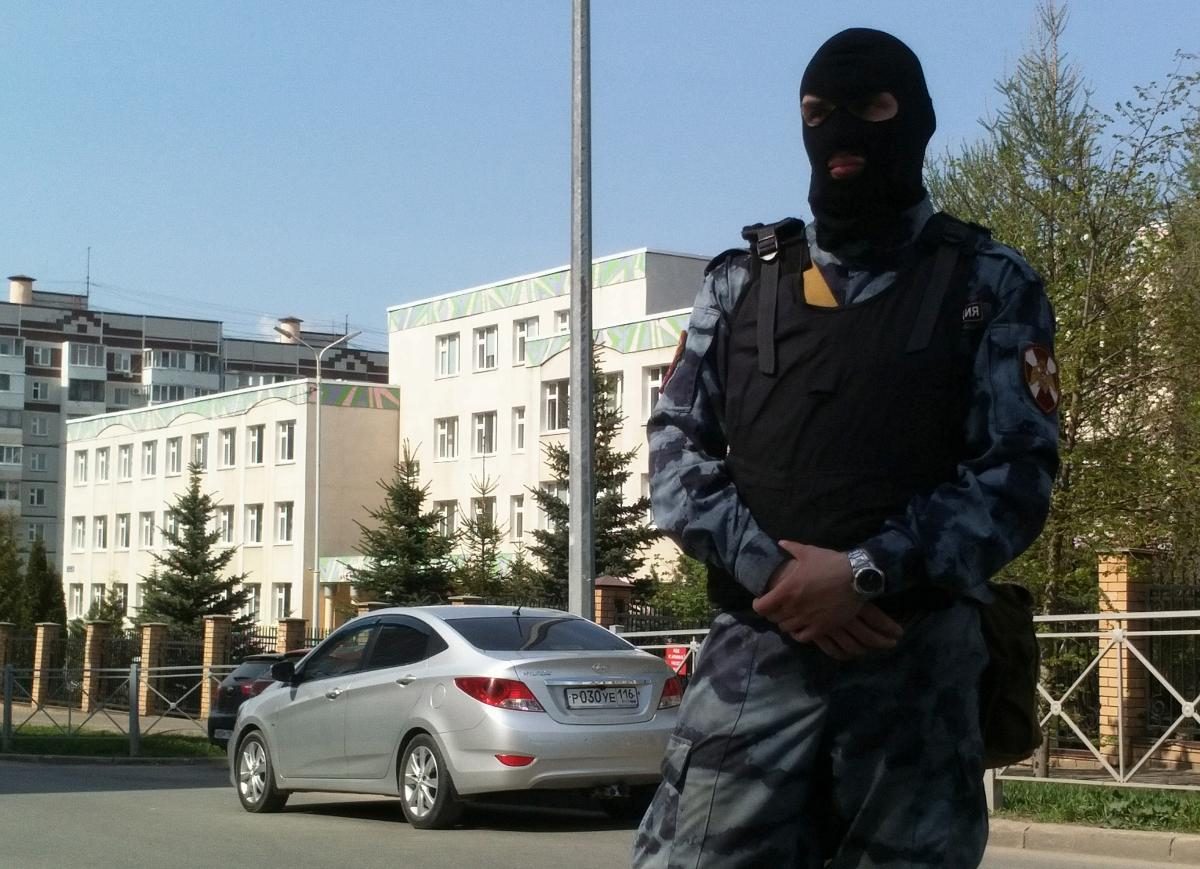 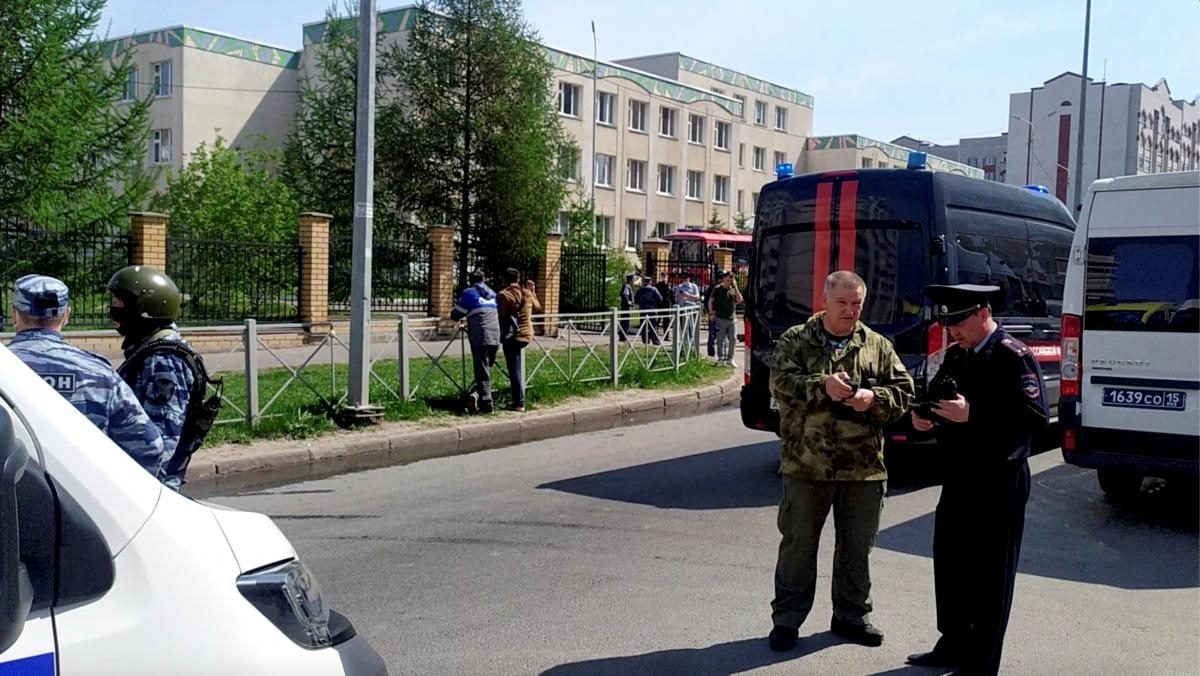 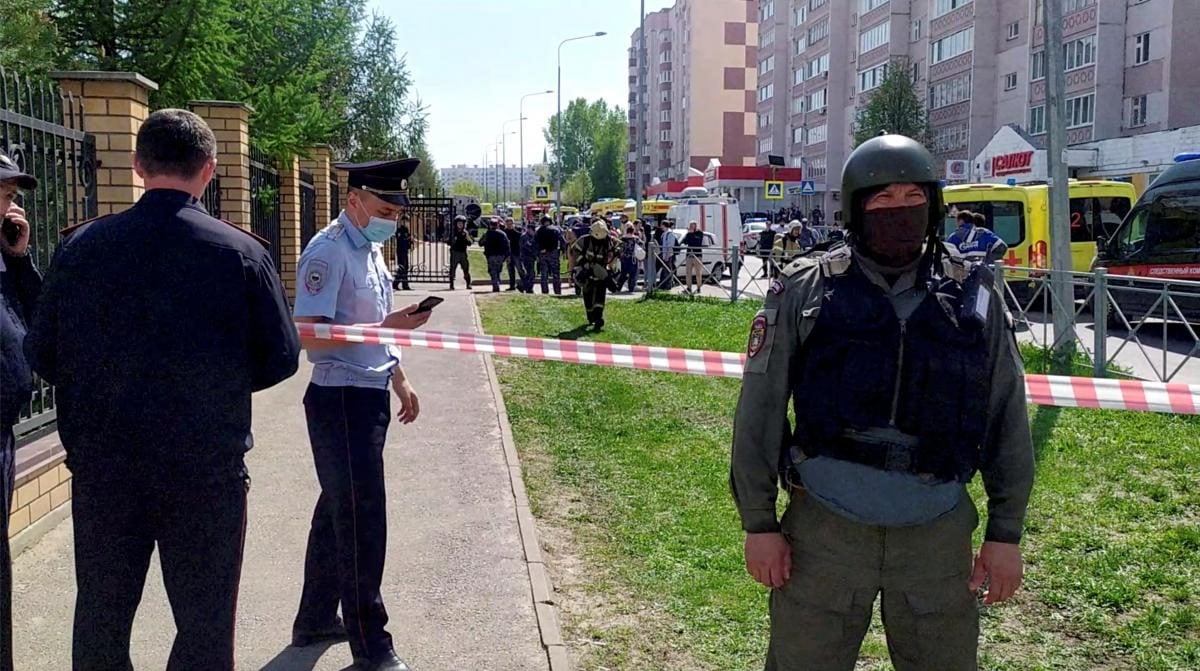 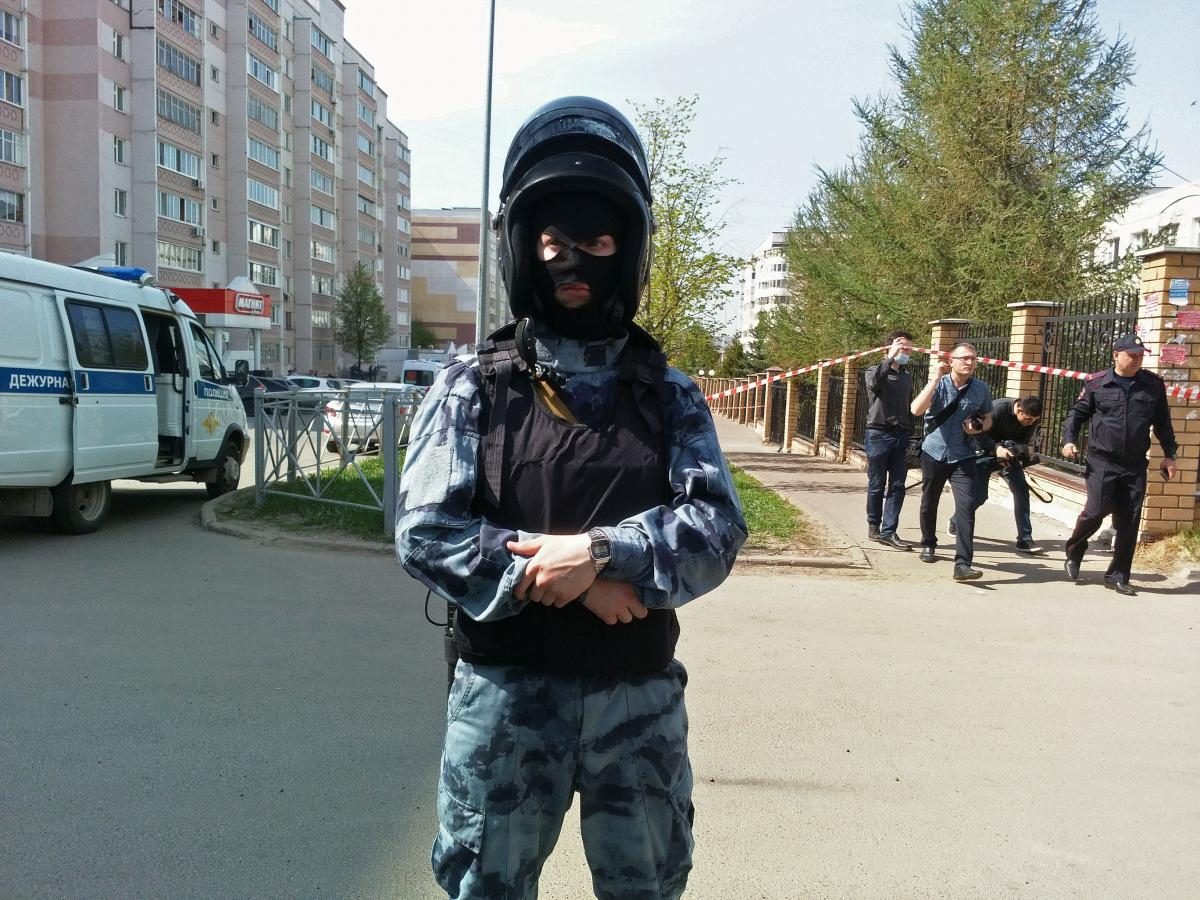 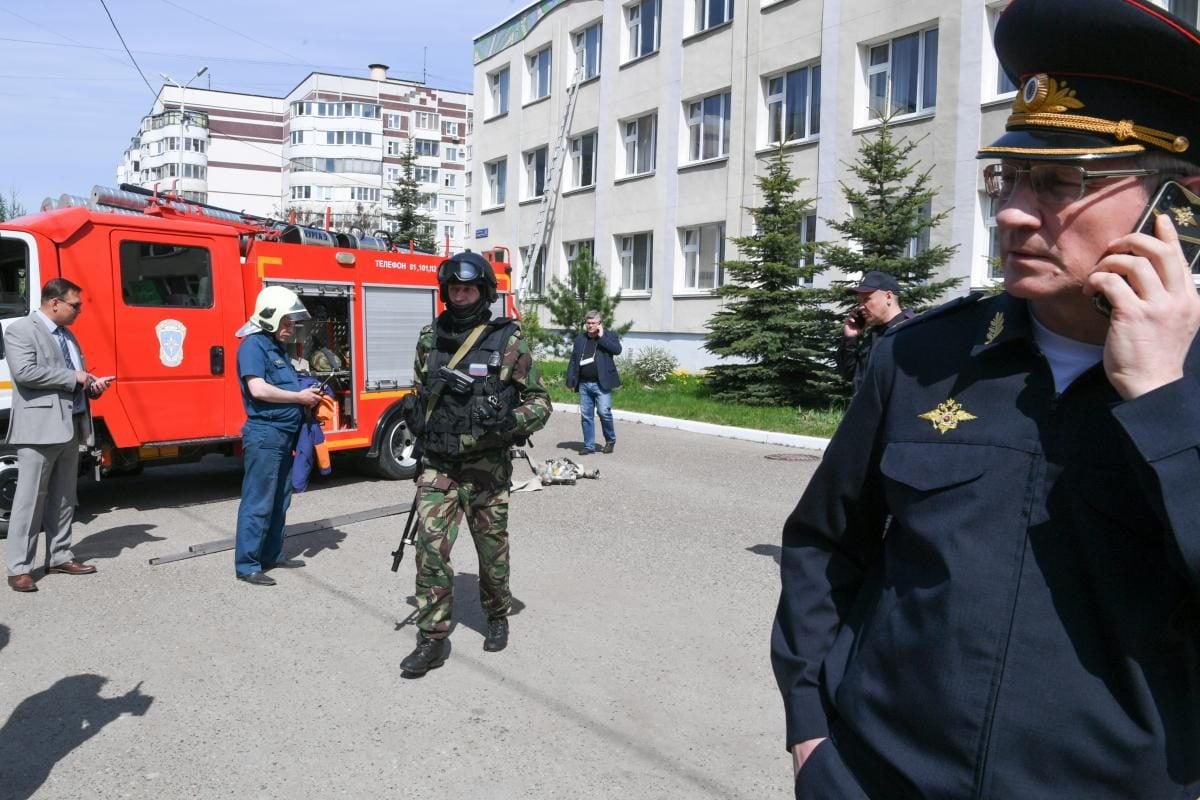 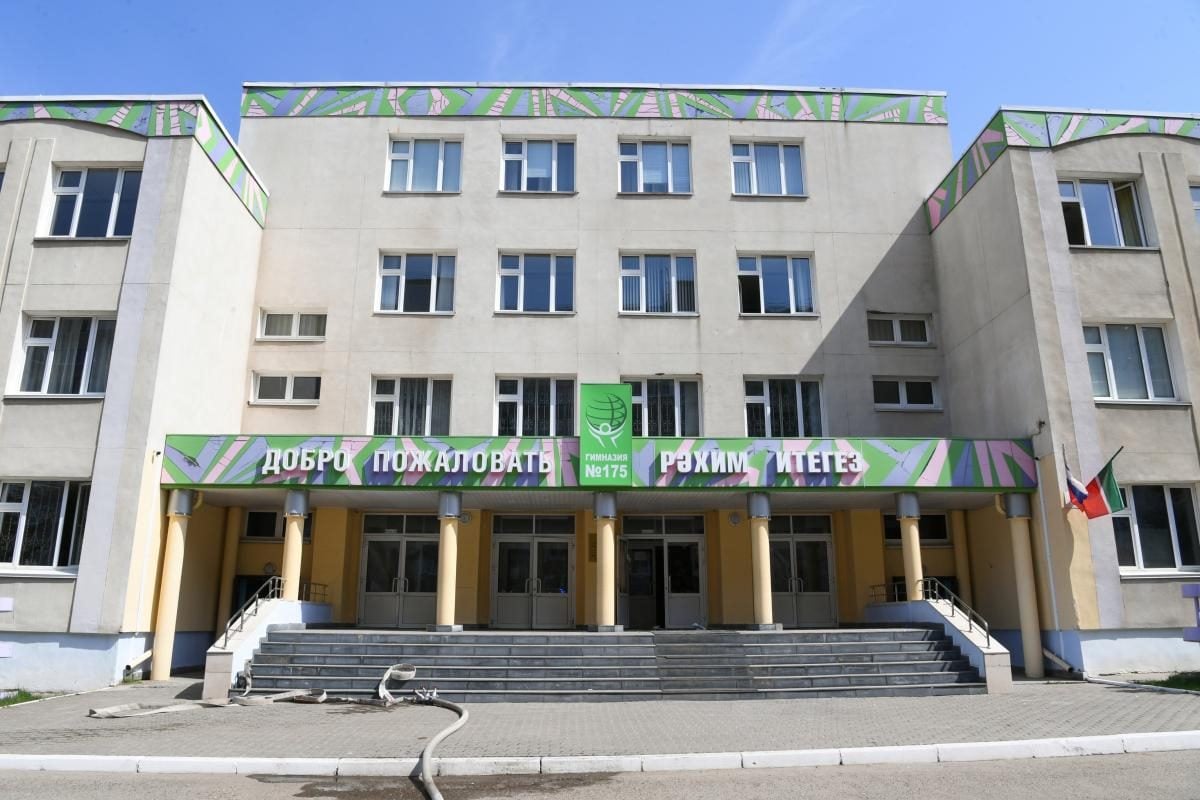 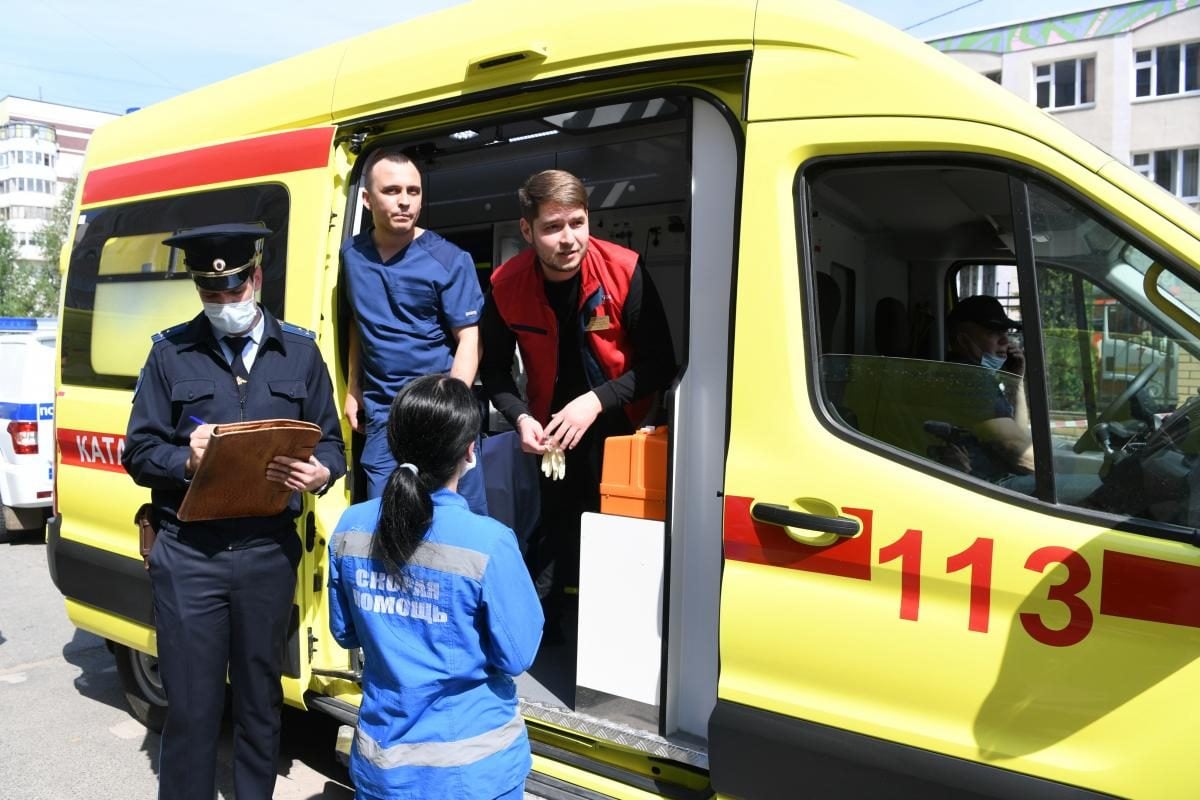 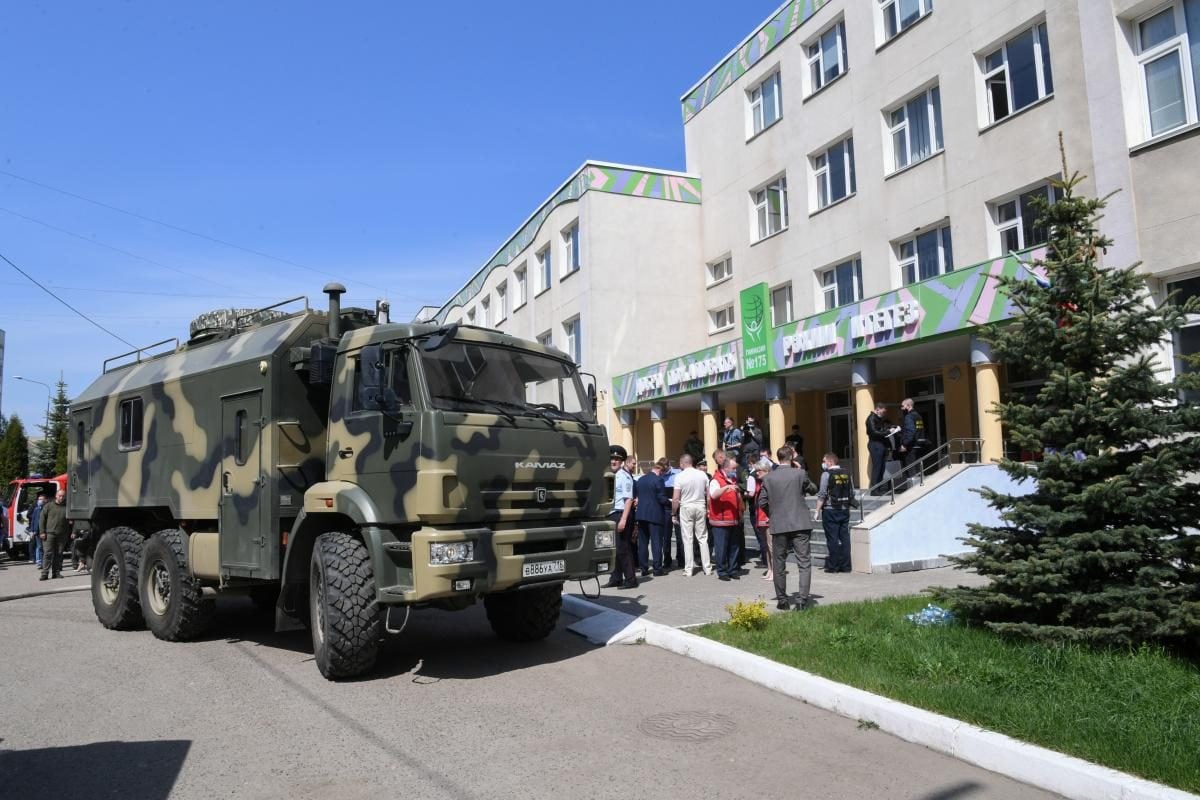 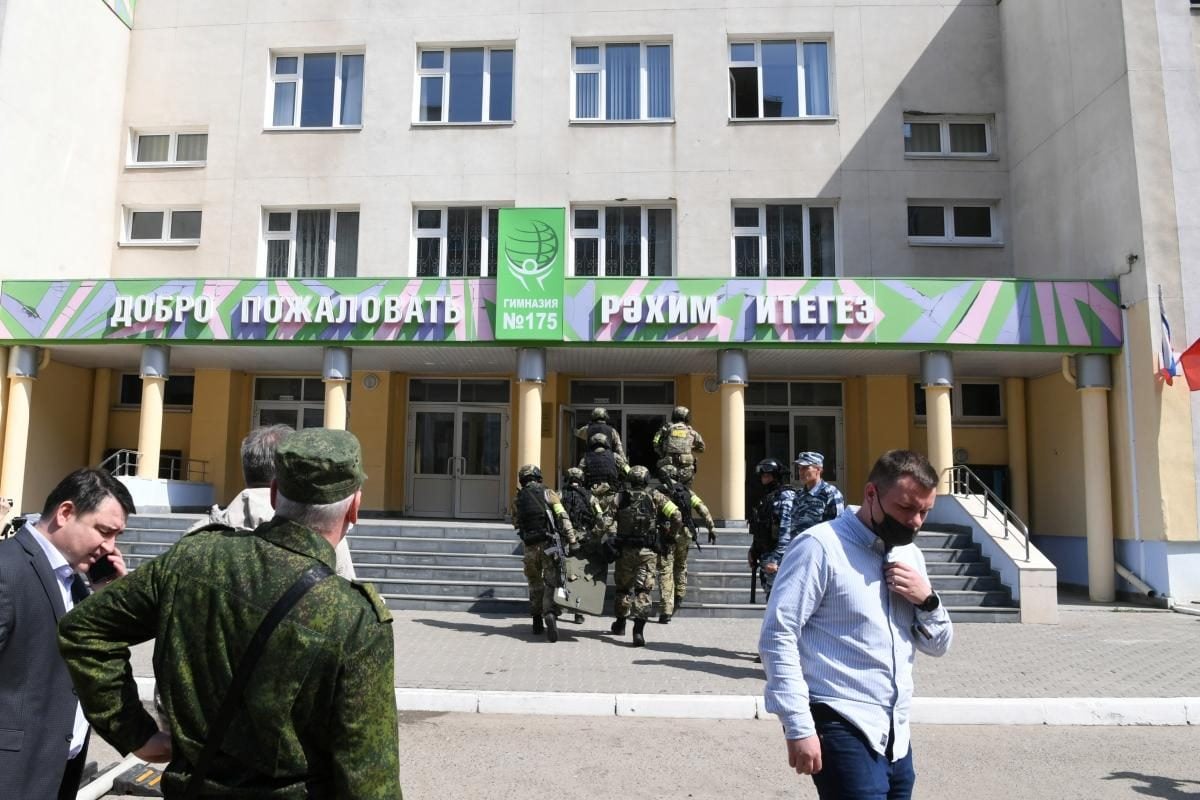