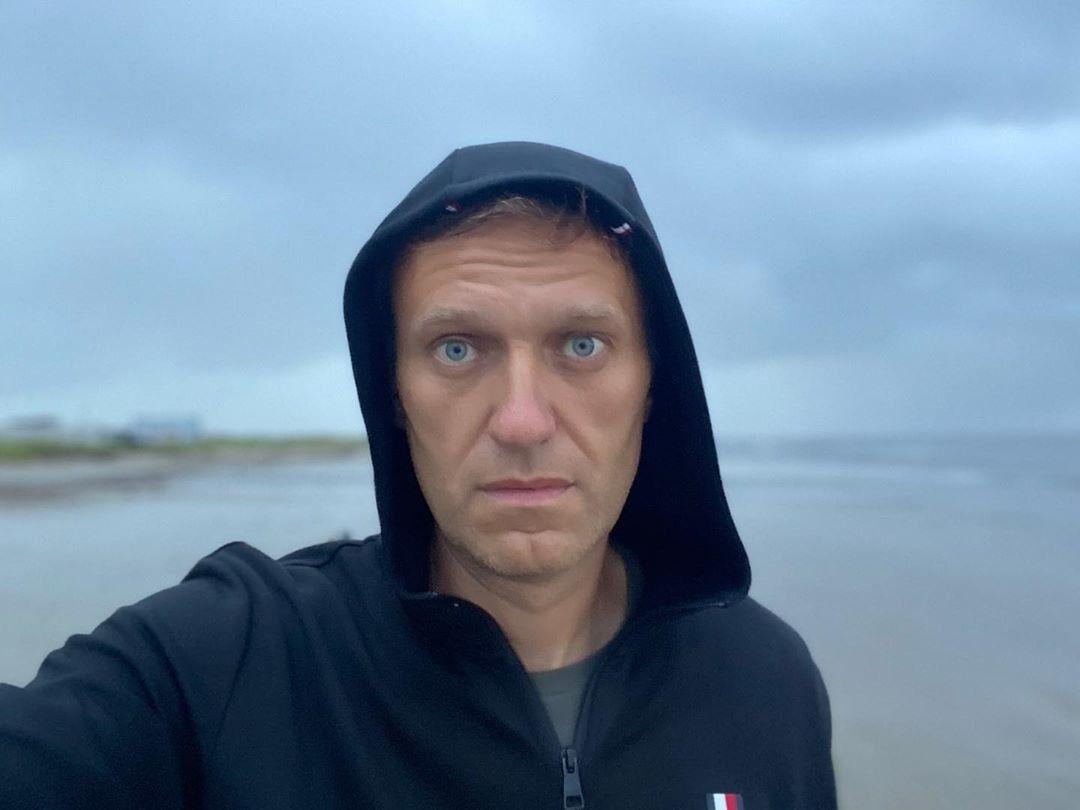 Russian opposition leader and Putin critic Alexei Navalny has been arrested for 30 days.

Read alsoUkraine concerned over detention of Russian opposition leader NavalnyA court hearing took place in a police station in the town of Khimki outside Russia's capital city of Moscow.

A video message from the opposition leader to his supporters with an appeal to take to the streets has been posted on Telegram following the court's decision.