The lawyer hopes his client's arrest will be discussed at a meeting of the Committee of Ministers. 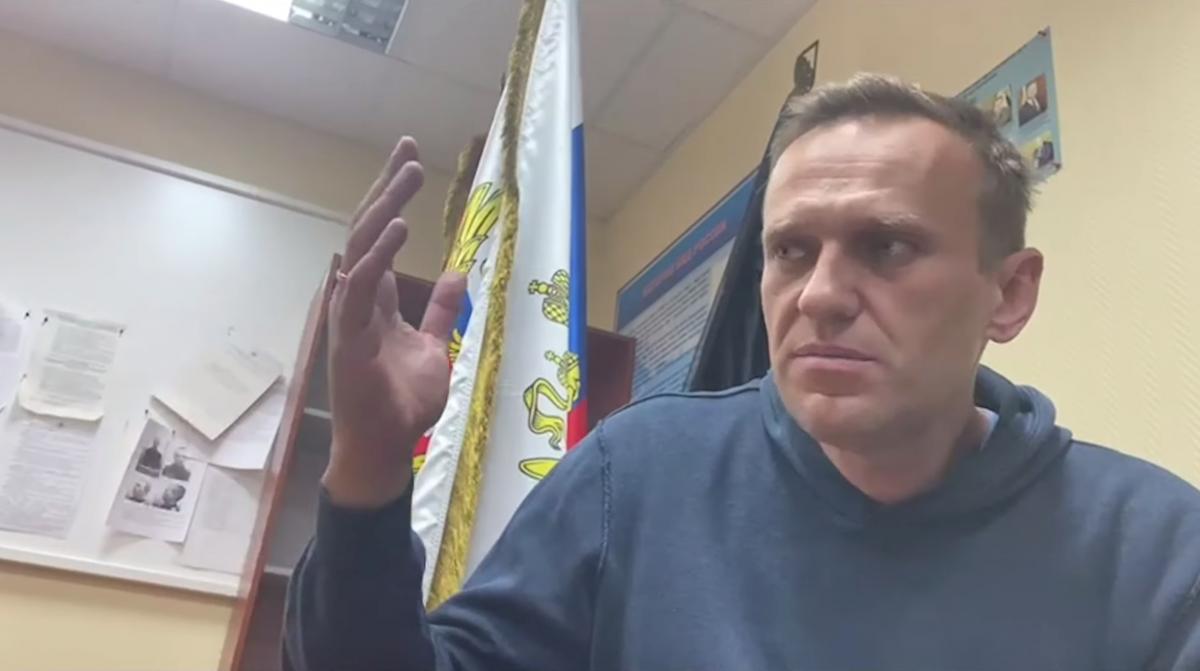 Russian opposition leader Alexei Navalny counts on Germany's support at the Council of Europe (CoE) and the European Court of Human Rights (ECHR).

According to the lawyer, he expects that CoE member states will put the arrest of his client "on the agenda of a meeting of the Committee of Ministers."

Gazeas also noted that the detention of Navalny in Moscow violates the decision of the ECHR. The opposition leader was arrested for alleged violations of the probationary period arising from a verdict invalidated by the ECHR. Therefore, the lawyer asked the German authorities to initiate legal proceedings against Russia under Article 46 of the European Convention for the Protection of Human Rights and Fundamental Freedoms. The ultimate sanction under this article is the exclusion of a state that ignores ECHR decisions from the Council of Europe.

Chairman of the Bundestag's Committee on Foreign Affairs Norbert Röttgen and head of the German delegation to PACE Andreas Nick told the publication that the arrest of Navalny was "arbitrariness by the state and an incredible perversion." The state "responsible for the poisoning of Navalny" has now arrested its victim, the politicians said.

They also believe that the CoE member should defend the ECHR's decisions and demand that Moscow comply with the court rulings and the provisions of the European Convention on Human Rights.

"We call on the federal government to be active in this situation," the politicians said.

Navalny's case: What is known