Dozens of solidarity events are scheduled to be held abroad. 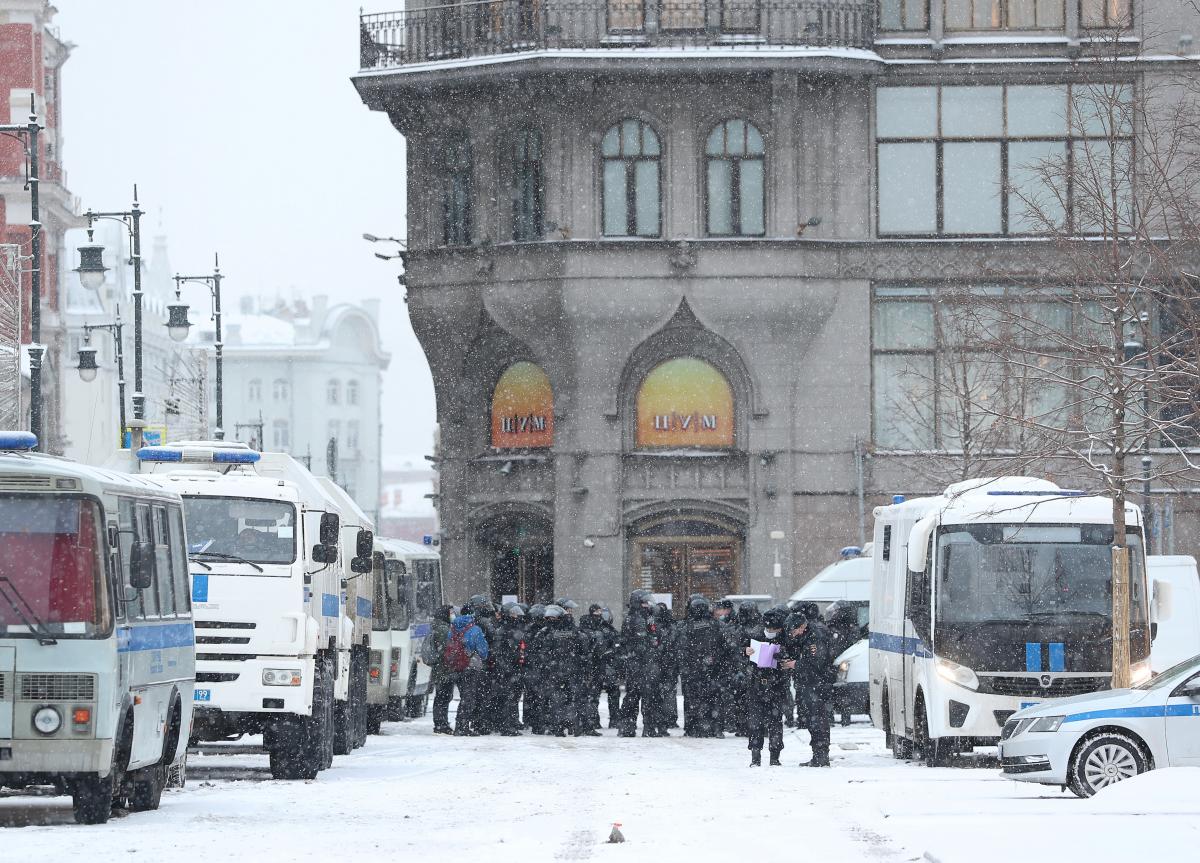 New rallies in support of opposition leader, political prisoner Alexei Navalny are being held across Russia.

The first rallies have started in that country's Far East and in Siberia, detentions of their participants are under way; 93 people have reportedly been detained so far, according to the Meduza media outlet, which cites the Russian media.

Later, Meduza said in an update there had been over 500 detentions across Russia by 10:00 Moscow time in the morning.

At least 57 people have been detained in Vladivostok, where protesters were dancing on the ice of the Amur Bay. A hovercraft with police officers started to moving towards them, but it stalled next to them.

In Novosibirsk, about a thousand people have taken part in a march. Opposition rallies have taken place in Tomsk, Irkutsk, Yakutsk, and Khabarovsk.

Navalny's supporters have announced rallies in 142 cities this Sunday, January 31. Dozens of solidarity events are scheduled to be held abroad.

At noon Moscow time, protesters are to gather on Lubyanka (the FSB's headquarters and an affiliated prison on Lubyanka Square) and on Staraya Square in Moscow, and an event in St. Petersburg will take place on Nevsky Prospekt. Lubyanka, an announced meeting point for the opposition in Moscow, was cordoned off last night. 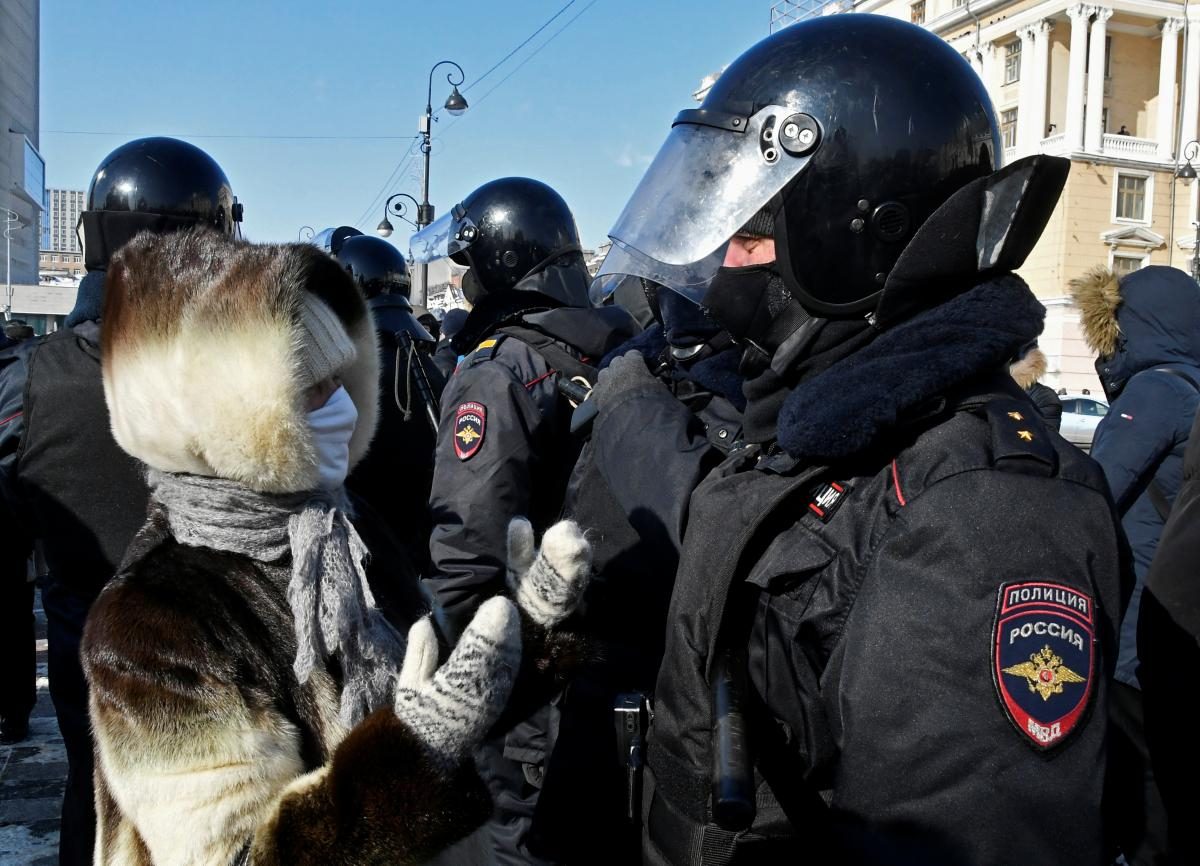 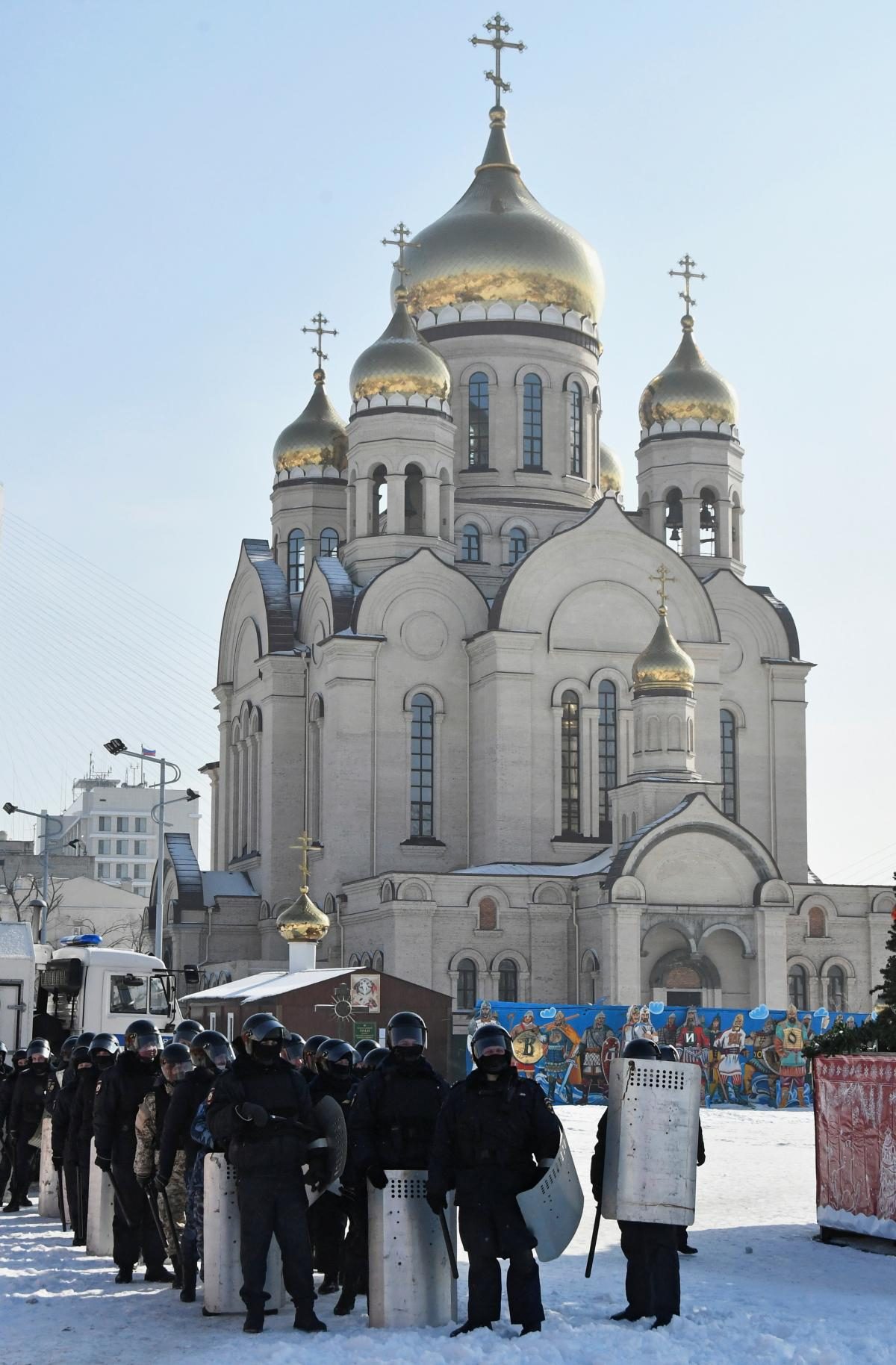 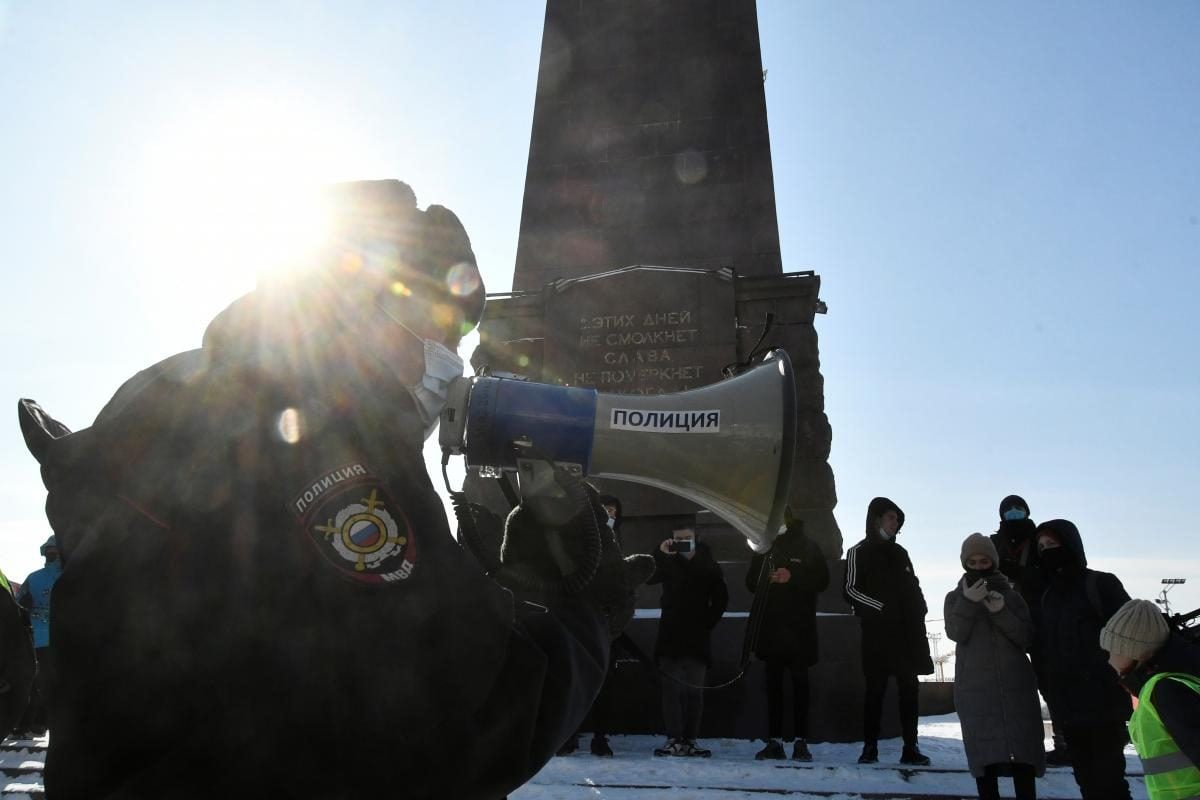 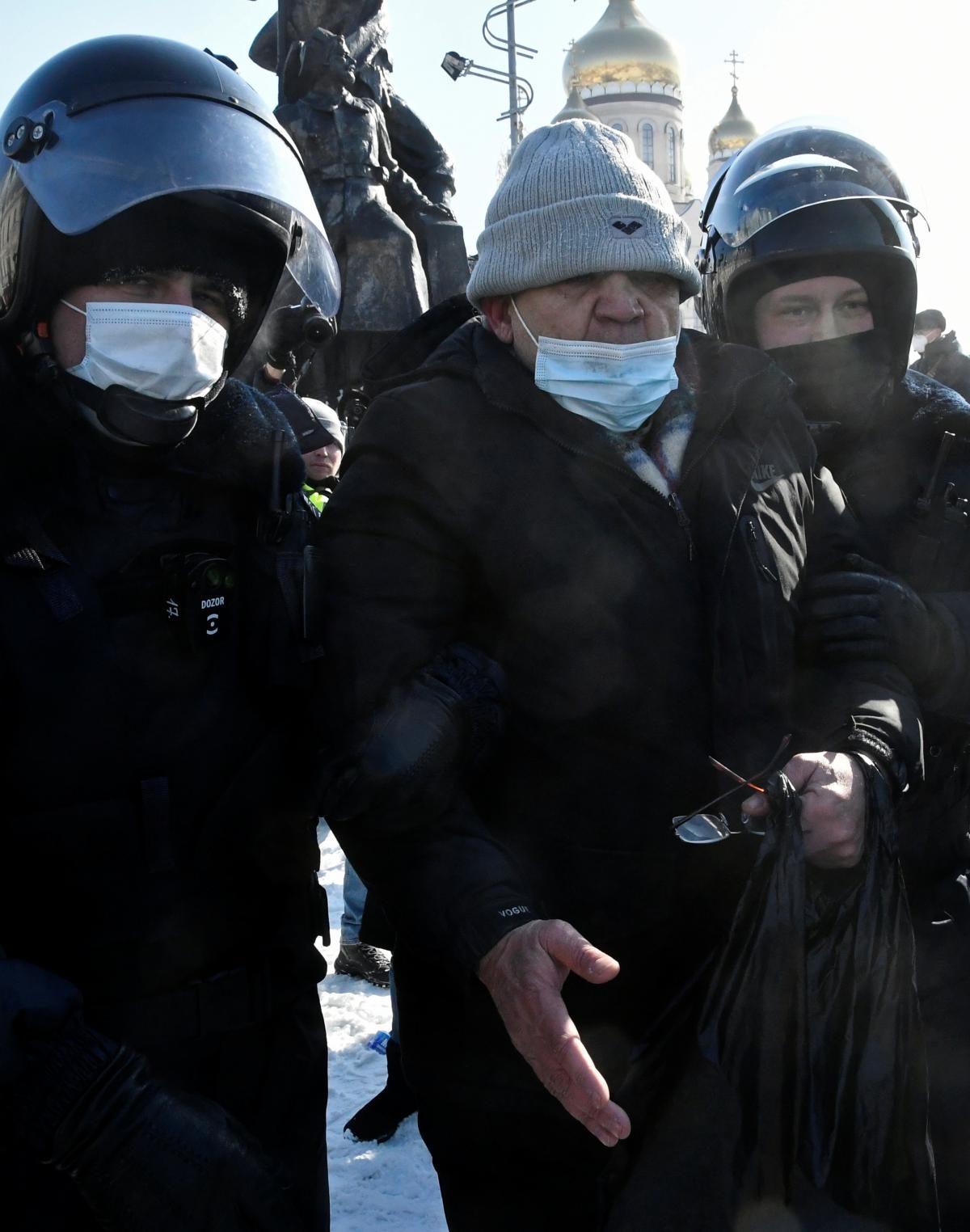 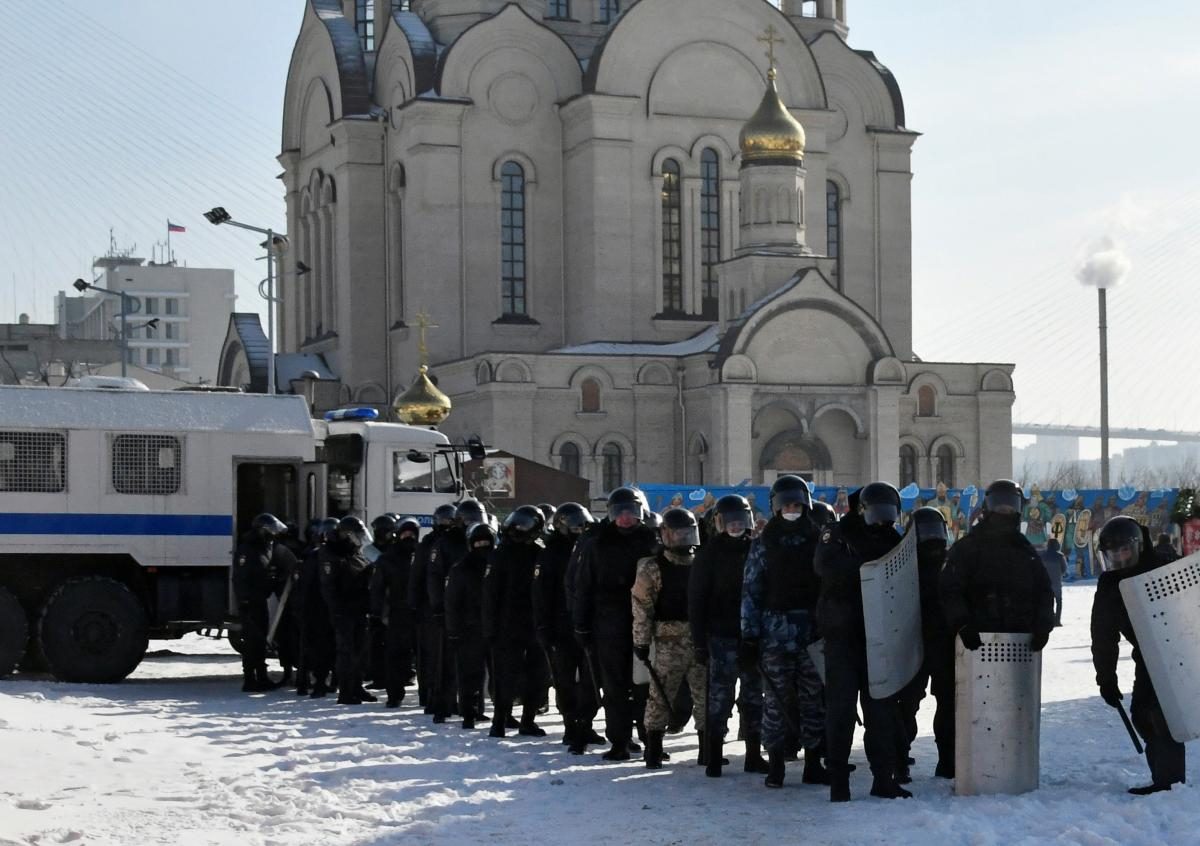 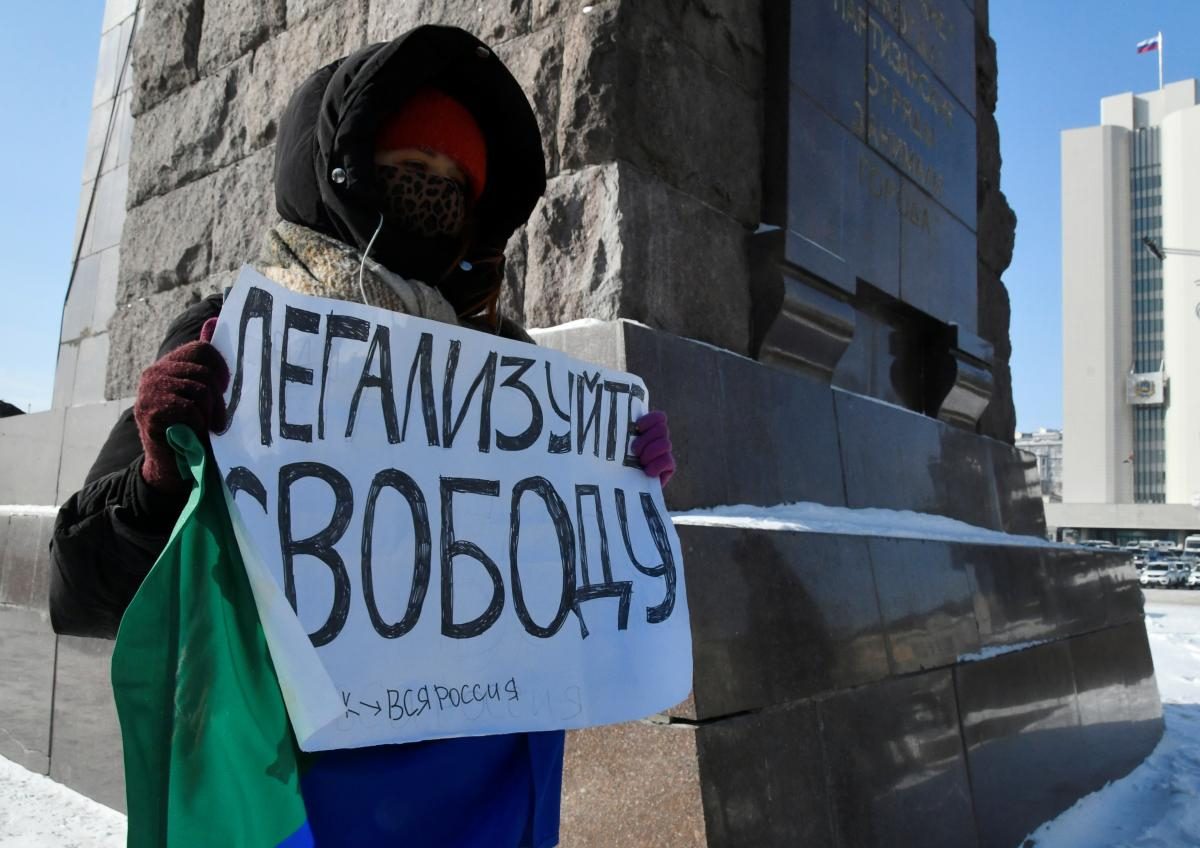 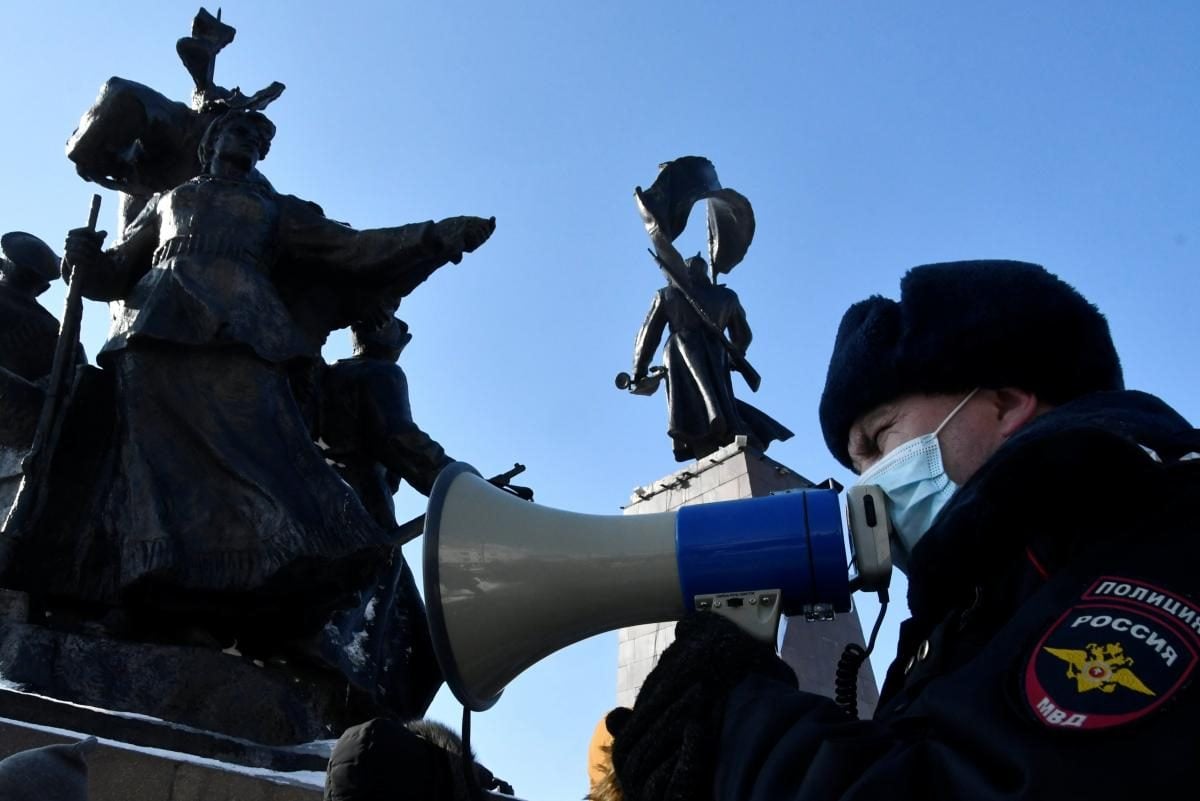 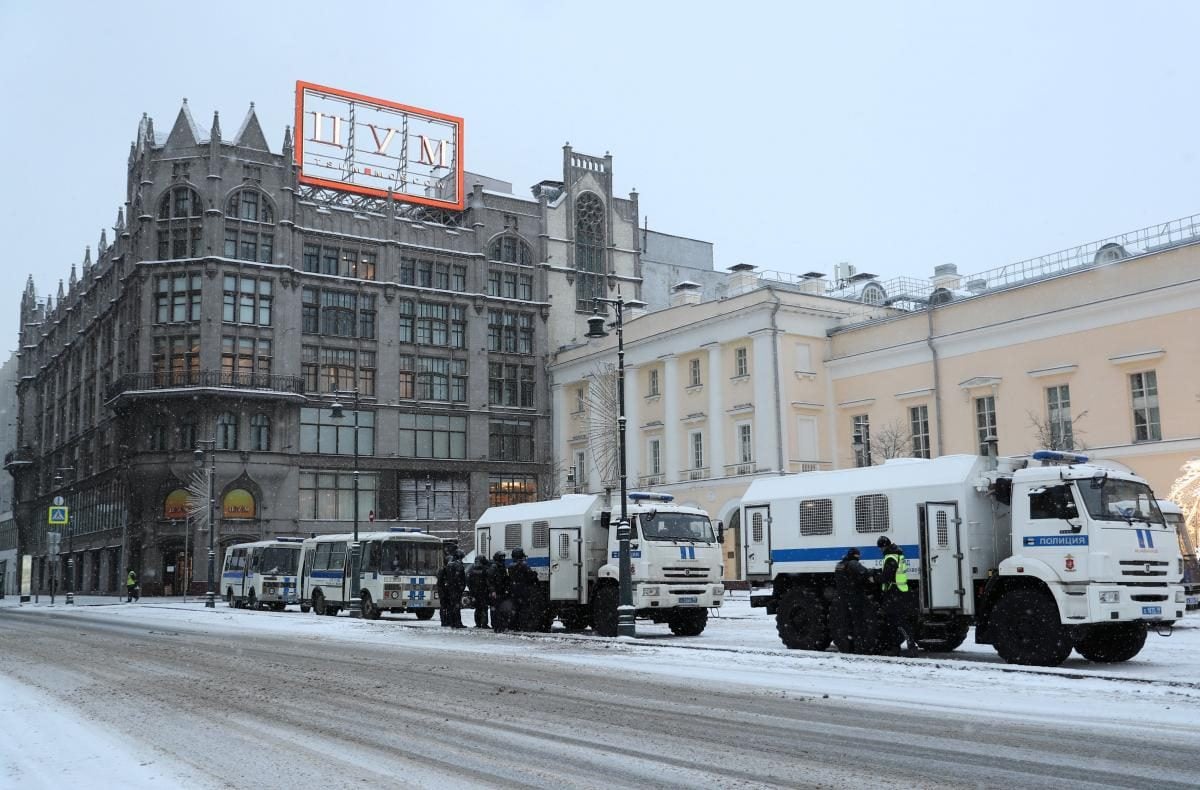 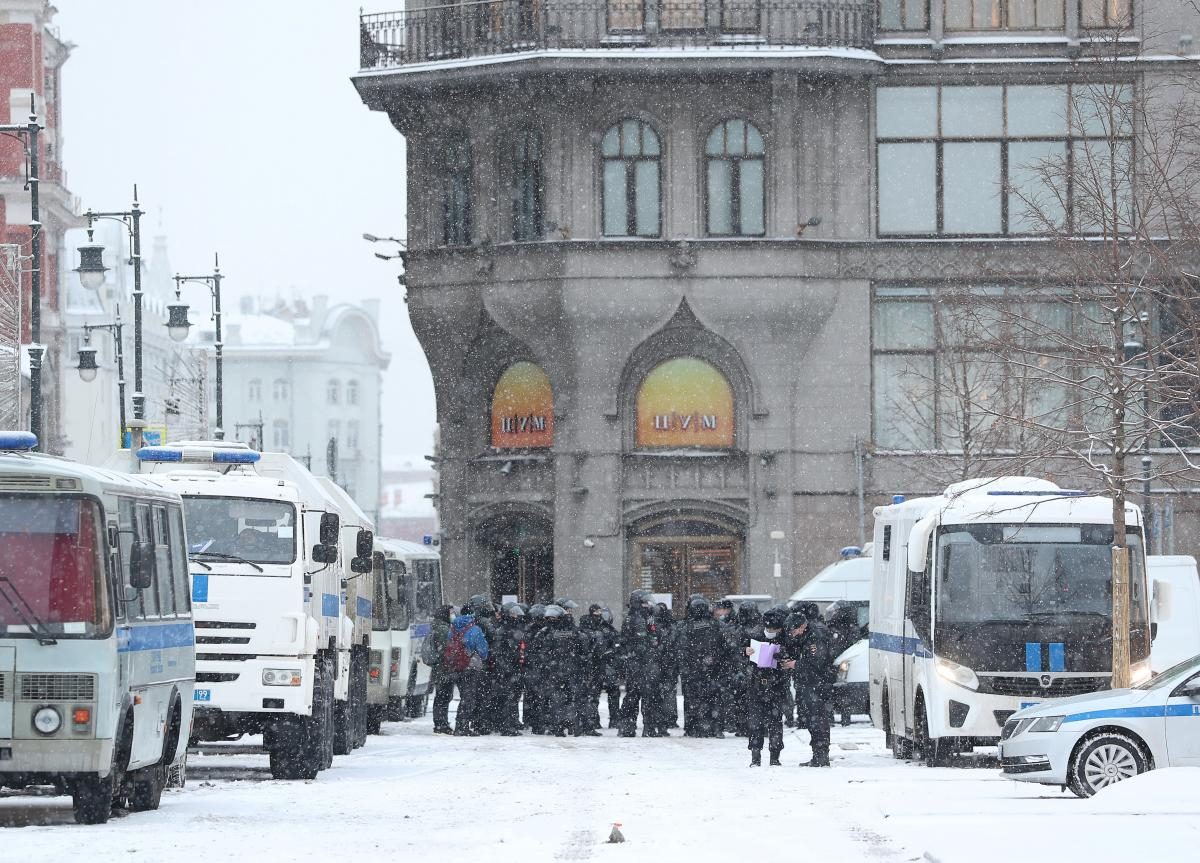 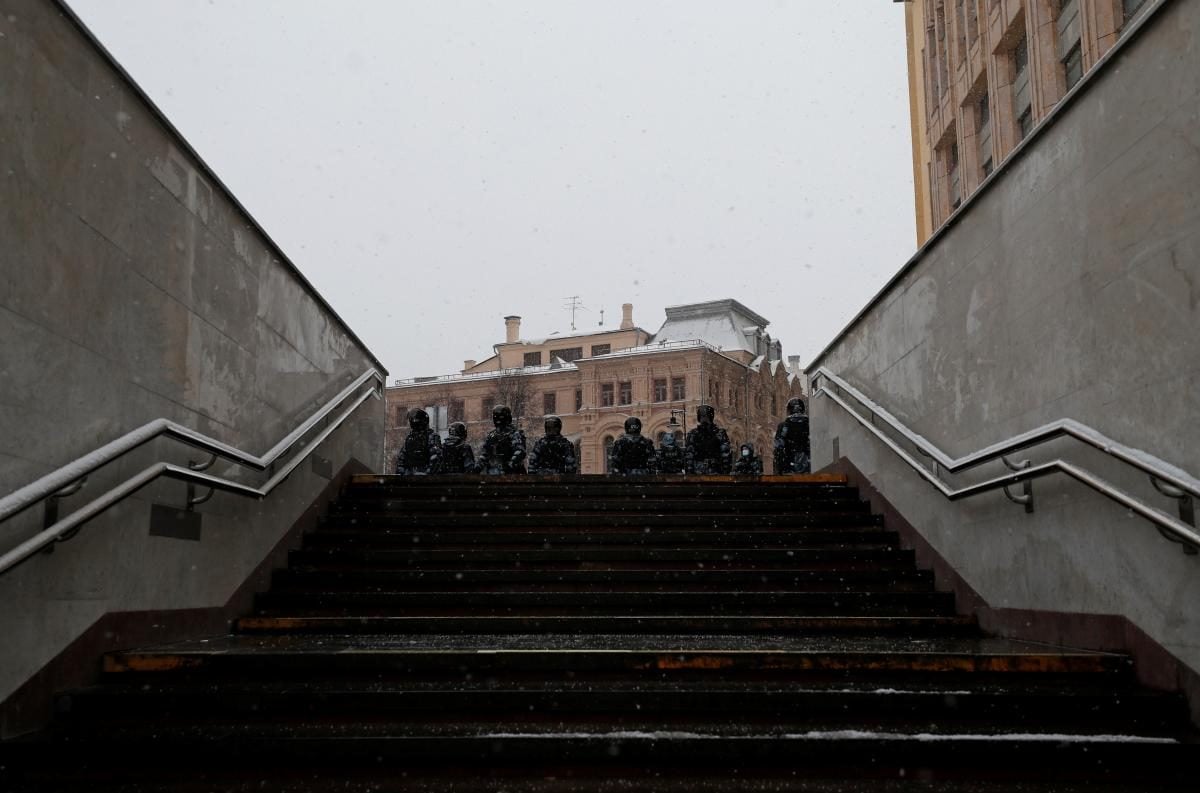 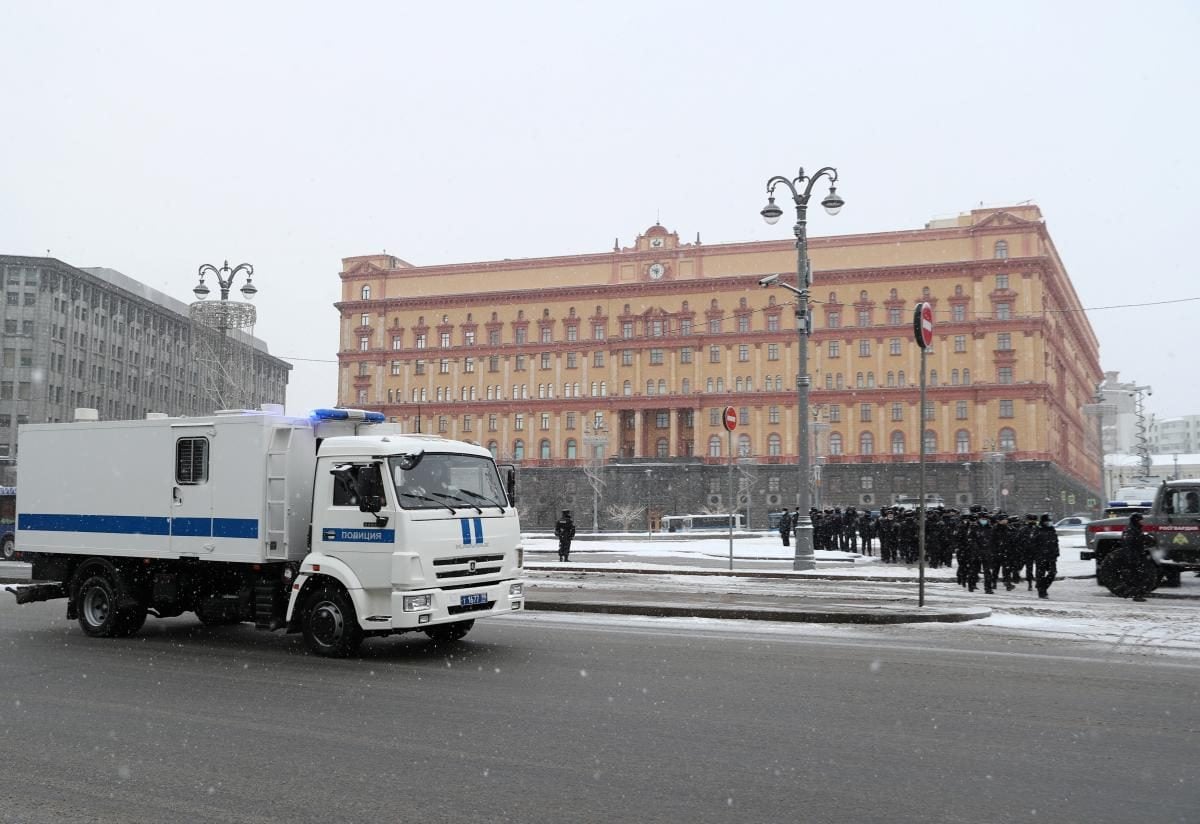 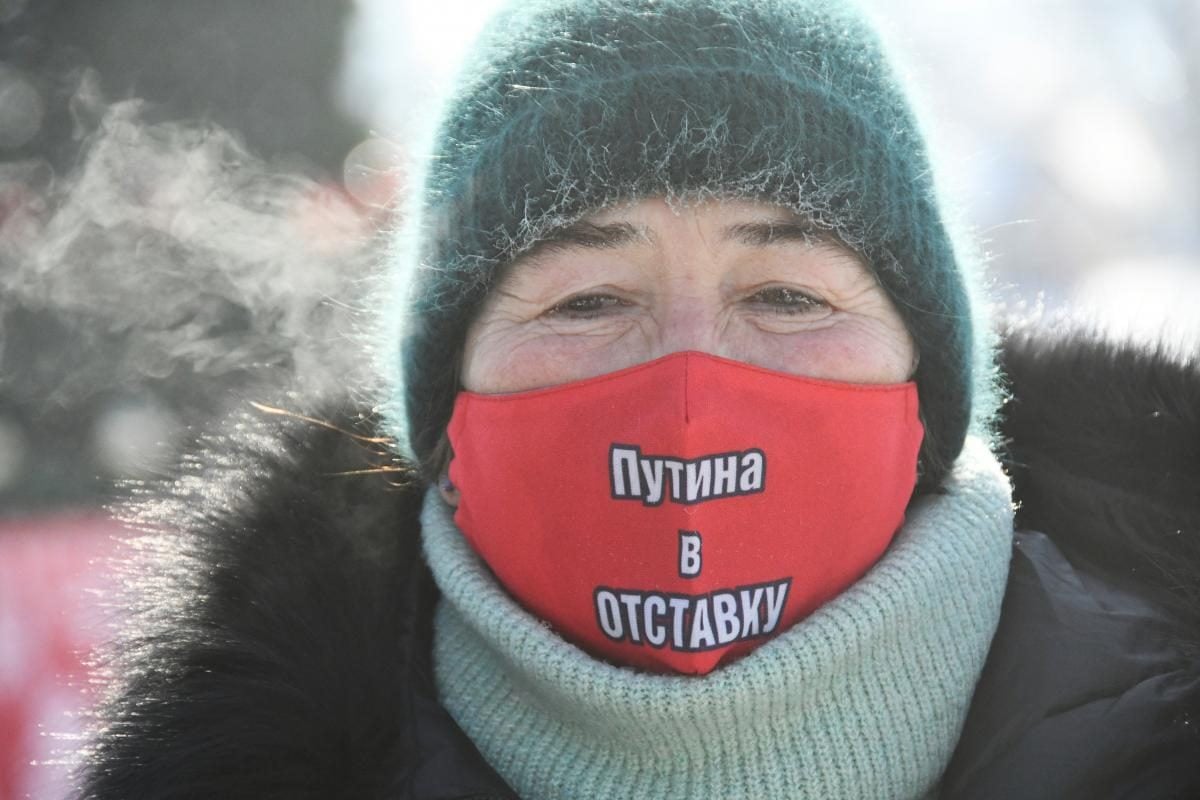 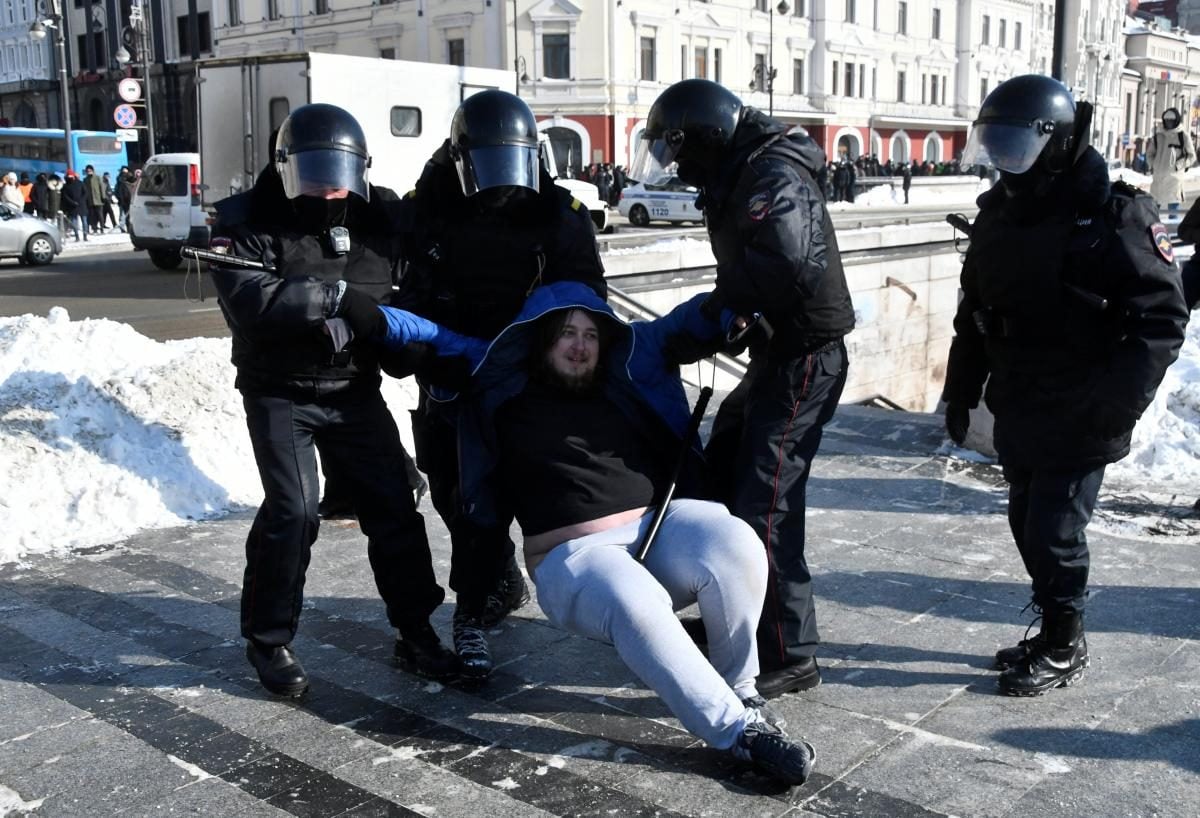