The European official says Russian intelligence officers involved are part of the GRU unit 29155, which has been blamed by intelligence officials previously for the attempted poison attack on ex-KGB spy Sergei Skripal and his daughter, as well as other prominent attacks in Europe. 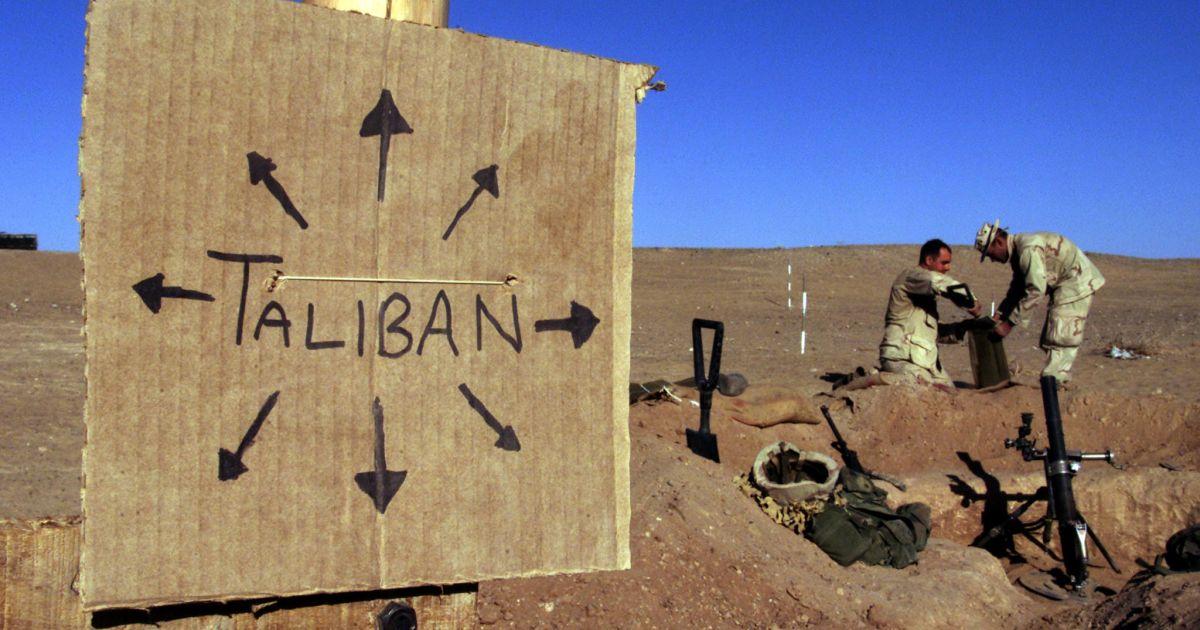 The official was unclear as to the precise Russian motivation, but said the incentives had, in their assessment, led to coalition casualties. The official did not specify as to the date of the casualties, their number or nationality, or whether these were fatalities or injuries, CNN reports.

"This callous approach by the GRU [military intelligence agency] is startling and reprehensible. Their motivation is bewildering," the official said.

The newspaper reported that officials thought of possible responses, including beginning with a diplomatic complaint to Moscow, a demand to cease, and sanctions -- but the White House has yet to authorize any action.

The Russian Embassy in Washington, DC, on Friday denounced the Times report as "baseless allegations" that have led to death threats against Russian diplomats in Washington and London.

The Taliban also rejected the Times report that they were offered bounties from Russia to target U.S. troops in Afghanistan.

In its covert operation, the Russian spy unit within the intelligence agency GRU had offered rewards for successful attacks last year, and Islamist militants, or armed criminal associates, are thought to have collected bounty money, the Times reported.

The European official told CNN the Russian intelligence officers worked for the GRU unit known as 29155, which has been blamed by European intelligence officials previously for the attempted assassinations of Sergei Skripal, a former KGB agent who had once been recruited years earlier by British intelligence, and his daughter in 2018 in Salisbury, UK, and other prominent attacks in Europe.

The U.S. concluded that the GRU was behind the interference in the 2016 U.S. election and cyberattacks against the Democratic National Committee and top Democratic officials. The Russian military agency was also accused by the West of assassination attempts and poison attacks in Europe within recent years.

The Times reported that there's uncertainty of how far up in the Kremlin the operation was authorized.

The U.S. intelligence assessment was said to be based in part from interrogations of captured Afghan militants and criminals, according to the newspaper.

U.S. troops are currently serving in Afghanistan as part of a NATO mission to train, assist and advise Afghan forces and focus on counterterrorism operations targeting the local ISIS affiliate and al Qaeda.

The Trump administration is close to finalizing a decision to withdraw more than 4,000 troops from Afghanistan by the fall, according to two administration officials. The move would reduce the number of troops from 8,600 to 4,500 and would be the lowest number since the very earliest days of the war in Afghanistan.