Peskov claims, what Lavrov meant was that Russia should be ready "for some restrictions, for some limitations, and other unfriendly manifestations." 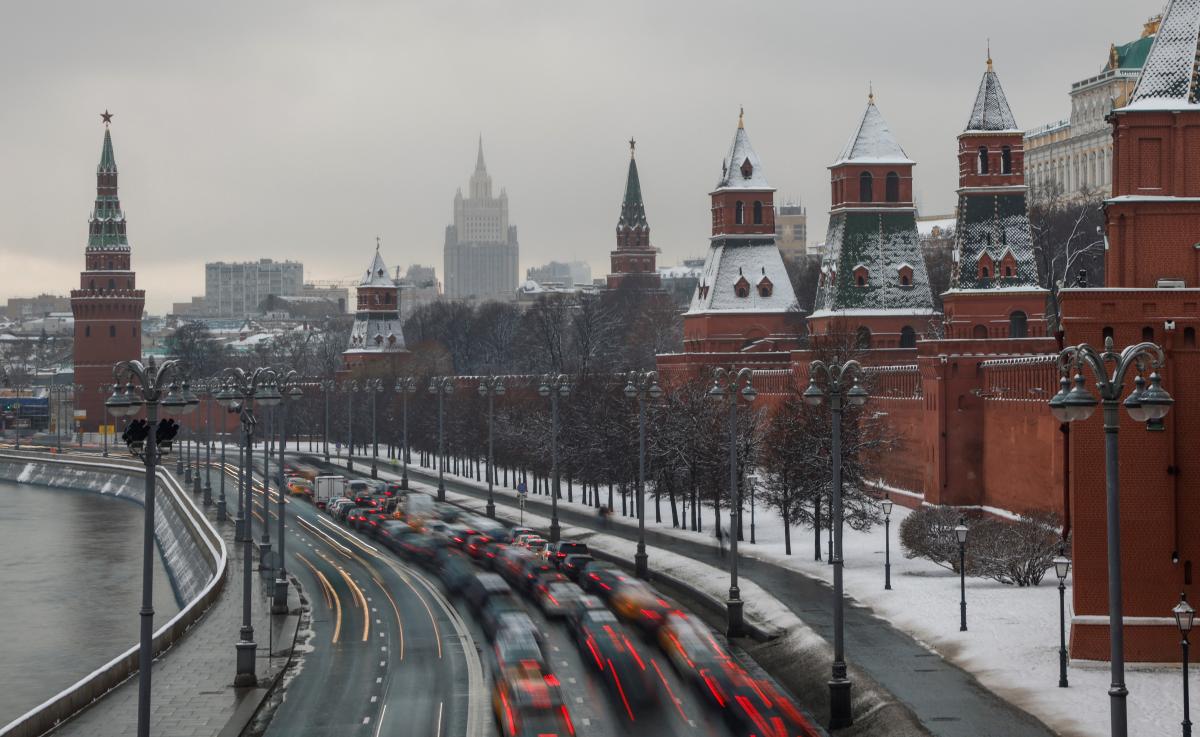 "After all, this sensationalized headline is being presented by media without context, which is a big mistake on their part, a mistake that alters the meaning. The point is that we don't want this – we want to develop relations with the European Union, but if the European Union follows this path, indeed, we will be ready. That's beacuse we have to be prepared for the worst," Peskov told journalists in Moscow, commenting on Russian Foreign Minister Sergei Lavrov's statement about Russia's readiness to sever ties with the EU, an UNIAN correspondent in Russia reported.

"The meaning was distorted, and this sensationalized headline was presented in such a way that Russia itself would initiate a break in relations with the European Union," he said.

"Of course, if we face an extremely destructive line that damages our infrastructure, our interests, of course, Russia should be prepared in advance for such unfriendly steps," Peskov said in response to a question on whether such a scenario is possible.

He explained, it is about Russia needing to be ready "for some restrictions, for some limitations and other unfriendly manifestations."

"We must become self-sufficient, we must ensure security in the most sensitive strategic areas, and we must be ready to replace with national infrastructure everything that we may be deprived of. Well, this is in case madness prevails and such unfriendly manifestations occur," he added.

Earlier, answering a question on whether Russia is heading for breaking up ties with the European Union, Lavrov said: "We proceed from the fact that we are ready. We are neighbors. Collectively, they are still our largest trading and investment partner. Many companies operate here, there are hundreds, thousands of joint ventures. If the business is mutually beneficial, we will pursue it."

He is convinced the Russian Federation has become completely self-sufficient in military terms.

"We need to achieve the same in the economy in case we see, again (as we have already seen more than once) that sanctions are imposed in some areas that create risks for our economy, including in the most sensitive areas (supply of components and machine units). We don't want to isolate ourselves from international life, but we must be ready for this. If you want peace, prepare for war," Lavrov said.

If you see a spelling error on our site, select it and press Ctrl+Enter
Tags:RussiasanctionsEuropeanUnionLavrov