The facility's employees could be the ones involved in the brazen theft, the report reads. 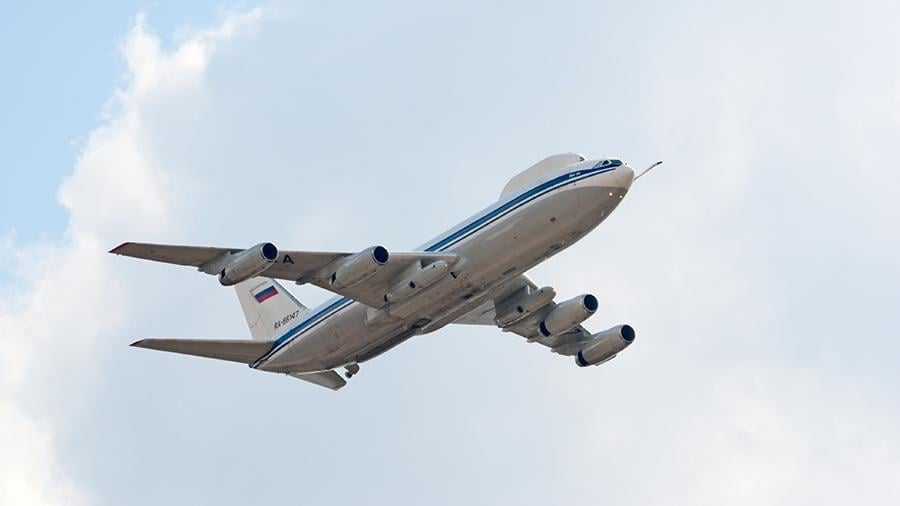 Someone broke into a cargo hatch of the Il-80 Maxdome, Russia's "Doomsday plane," and stole radio equipment, Russian media report.

The incident occurred as the plane was undergoing maintenance at Taganrog-Yuzhny airfield, Rostov region, The Aviationist reports.

The aircraft involved in the incident is one of the four Il-80 aircraft, heavily modified Il-86 airliners used as airborne command center in a role similar to that of the U.S. Boeing E-4B since the mid-1980s.

The investigation revealed that 39 radio stations were missing from the plane.

The facility's employees could be the ones involved in the brazen theft, the report reads.

Read alsoUkraine gov't ordering construction of three An-178 transport aircraftThe Il-80, operated by the 8th Special Purpose Aviation Division and based at Chkalovsky Airport outside Moscow is designed to keep top Russian officials, including the president, able to communicate with the Russian military assets, including ballistic submarines, in case of nuclear war when the main infrastructure has been destroyed.

The Maxdome does not feature any external windows (other than the cockpit windshield) and it is equipped with domes, bulges and antennas meant to block electromagnetic and radiofrequency pulse, and to shield against nuclear blasts.

In May 2019, Deputy Defense Minister Alexei Krivoruchko said that research and development work on the modernization of air command posts based on the Il-80 and Il-82 aircraft had been completed in Russia, and work had begun on the re-equipment of existing aircraft. The Il-80 that was robbed in Rostov region was, according to some sources, being modernized, according to The Aviationist.

In October 2020, TASS reported that the Airborne Command Post role was set to be transferred from the Il-80 to the Il-96-400M.

If you see a spelling error on our site, select it and press Ctrl+Enter
Tags:Russiaplanenuclear