Six persons, including defense officials, have been detained in a major raid. 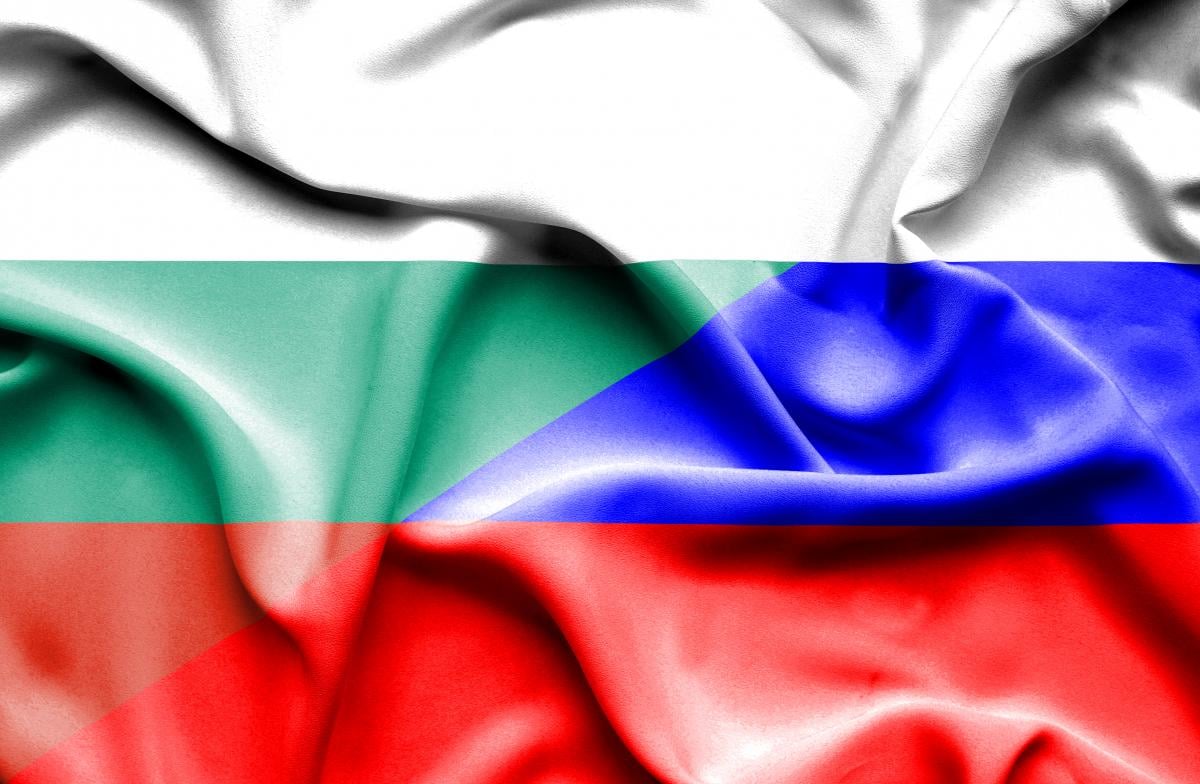 In Bulgaria, the EU and NATO member state, a major espionage scandal is unfolding as a massive spy ring is believed to be uncovered, first time since the times of World War 2.

General Prosecutor Ivan Geshev called the operation "unprecedented" at a press conference on Friday, saying that the suspects were part of the bigger group carrying out Russian espionage and headed by an agent who Geshev referred to "the Resident"  – and his wife.

Read alsoSpy wars: Bulgaria expels Russian diplomat, third time this yearA video of a meeting between some of the alleged spies was released on YouTube by the prosecution in which "the Resident" visits the Russian embassy in Sofia.

Bulgarian National Television said officers raided several locations in the southern neighborhoods of Sofia on March 18. Some media outlets said as many as 50 locations or more were raided by Friday. Nova TV added that one suspect was detained after trying to escape. Bulgarian National Radio reported an increased police presence around exits of the capital in connection to the operation.

Bulgarian Prime Minister Boyko Borisov on March 20 called on Russia to stop spying on his country.

"Once again it could be necessary to declare Russian diplomats as unwanted. With yesterday's operation, I appeal again to their leaders to stop spying in Bulgaria," Borisov said, according to RFE/RL.

"Friendship is friendship, but our Euro-Atlantic partnership is an unavoidable factor," he added.

Russia's embassy on March 19 denied the spying allegations, saying it was part of "incessant attempts to drive a wedge in the Russian-Bulgarian dialogue and once again demonize our country."

In recent years, other episodes of alleged Russian espionage were reported in Bulgaria.

In the latest case, on September 24, 2020, two Russian diplomats suspected of espionage on Bulgaria's military were branded personae non grata.

In January 2020 two Russian diplomats were expelled although Russia's then-ambassador complained that he was not informed about the charges.

Earlier, in September 2019, Nikolay Malinov, leader of a pro-Russian NGO, the Russophile National Movement, was charged with espionage, while a former senior Russian intelligence officer, Leonid Reshetnikov, was barred entry.

Another earlier Russia-linked case was the poisoning of firearms dealer Emilian Gebrev, allegedly with a novichok military-grade nerve agent, in April 2015, although this was never formally confirmed.

Three Russian citizens who had entered Bulgaria with fake names and counterfeit documents were suspected to be complicit in the attempt, but in September 2020, Gebrev claimed that his probes had gone missing from a lab in Finland.