The U.S. leader says now is the time to de-escalate. 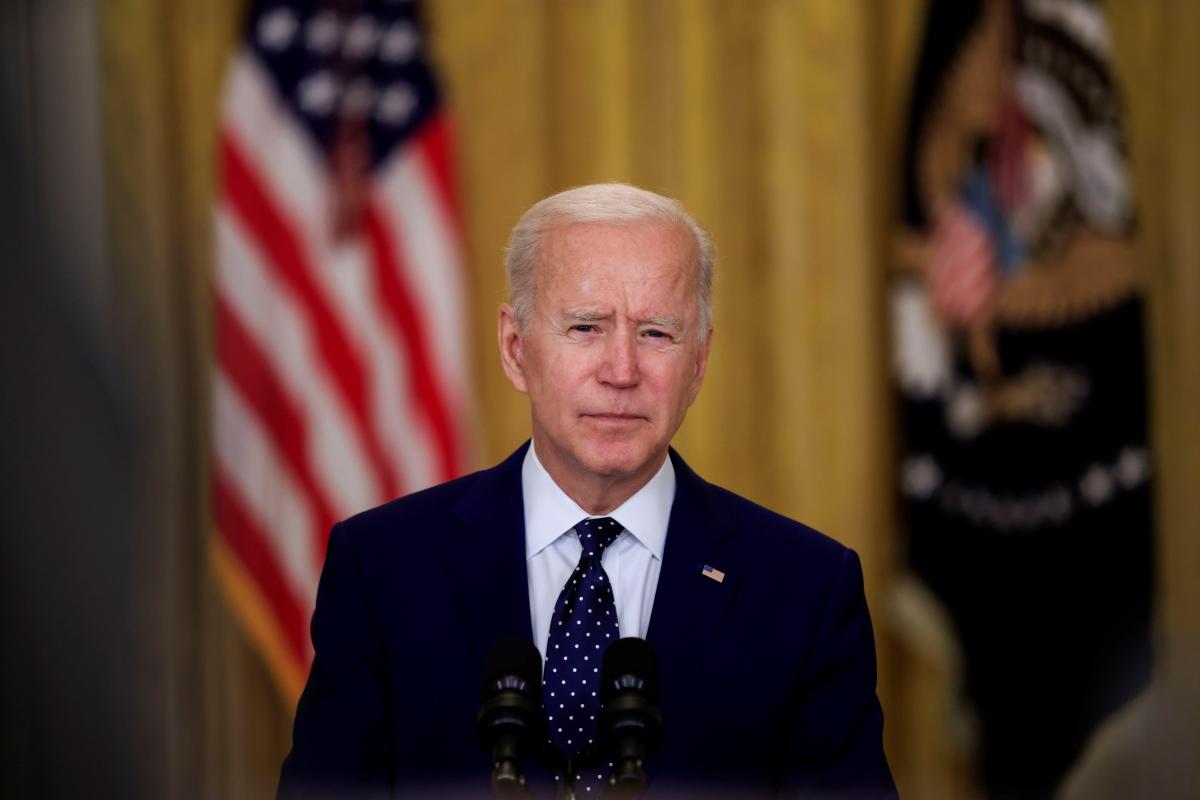 U.S. President Joe Biden has affirmed U.S. support for the sovereignty and territorial integrity of Ukraine during a Thursday speech on Russia.

"I affirmed U.S. support for the sovereignty and territorial integrity of Ukraine," he said in a speech, as reported on the White House's website.

"Now is the time to de-escalate. The way forward is through thoughtful dialogue and diplomatic process. The U.S. is prepared to continue constructively to move forward that process," the U.S. president said.

Read alsoBiden declares "national emergency" over threat posed by RussiaBiden stressed "where it is in the interest of the United States to work with Russia, we should and we will."

"Where Russia seeks to violate the interests of the United States, we will respond. And we'll always stand in defense of our country, our institutions, our people, and our allies," he said.

Biden noted the United States is not looking to "kick off a cycle of escalation and conflict with Russia," but is ready to slap new sanctions.