All four crew members died in hard landing amid what was reported as a training flight following scheduled maintenance. 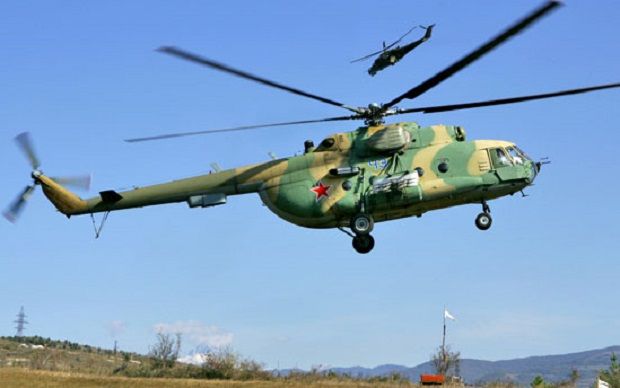 All four crew members on board died in the accident, according to Interfax.

Preliminary reports say technical malfunction that occurred as the helicopter was hovering at a 30-m altitude could be the cause behind the accident. 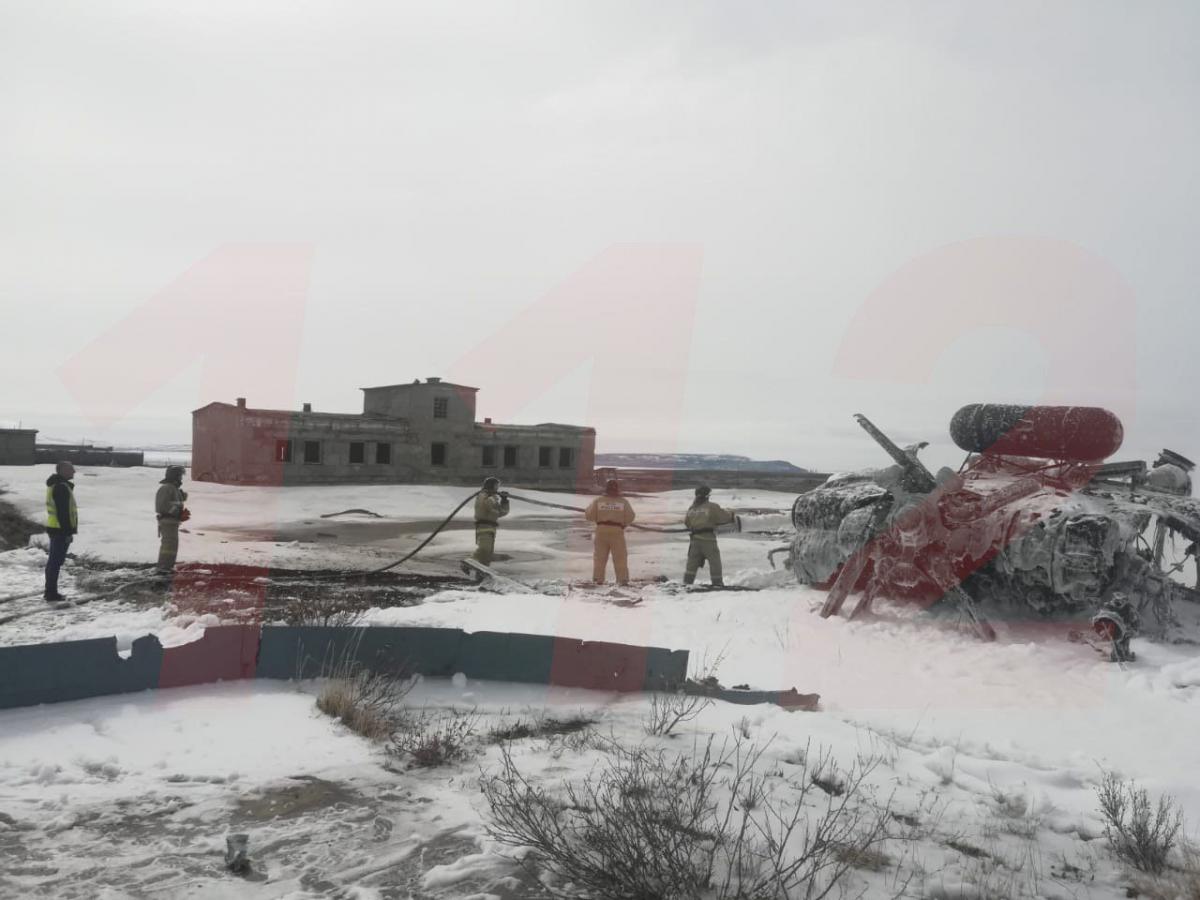 Both flight recorders, almost undamaged, have been retrieved from the scene, Russian media report.

This is the second deadly crash involving a Mi-8 within a week. 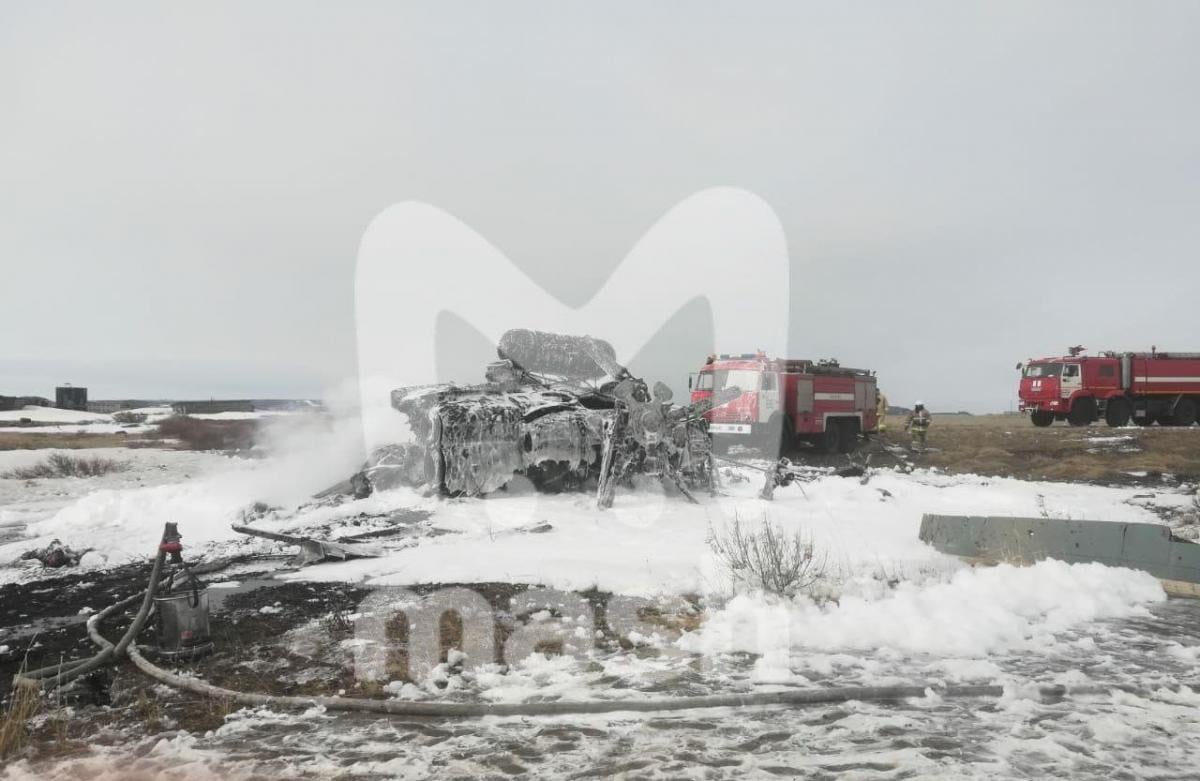 On May 19, a similar accident took place outside Moscow, killing four crew members on board.