The discourse about Russia's ultimate goal of destabilizing the U.S. being to bring a certain candidate to power is Russian disinformation aimed at concealing the real intention of the operation. 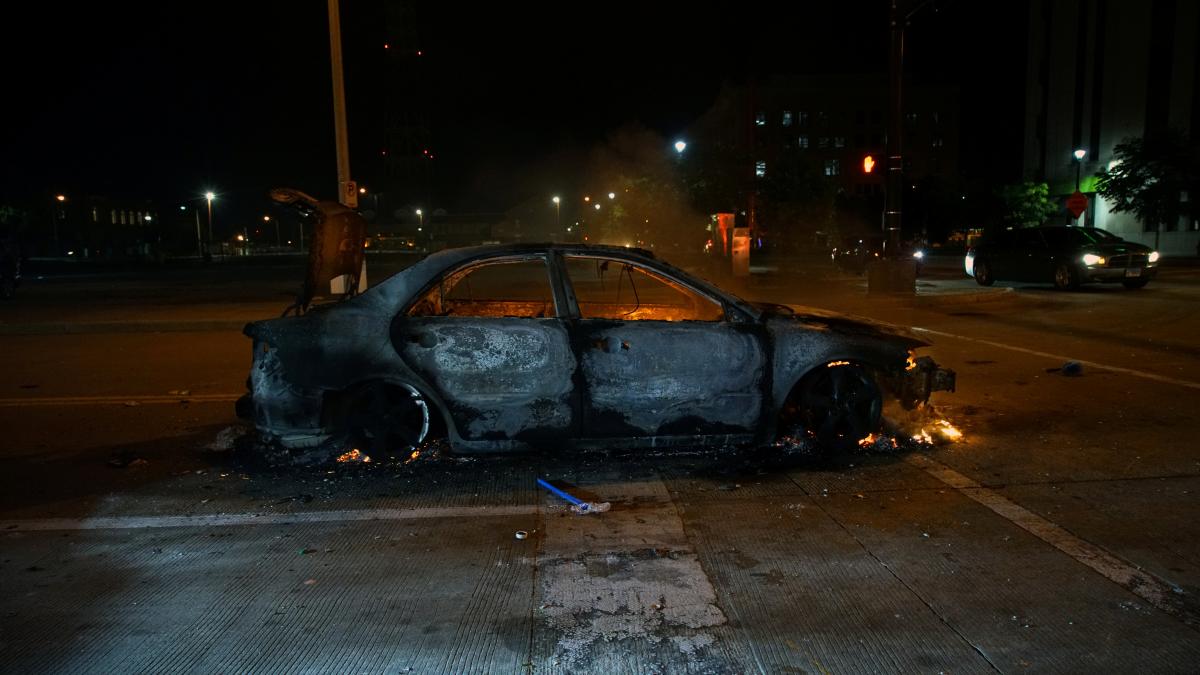 "The discourse about Russia's ultimate goal of destabilizing the U.S. being to bring a certain candidate to power is Russian disinformation aimed at concealing the real intention of the operation Russia has been conducting for several years already," chief of the Center for Defense Reforms Oleksandr Danyliuk has told Guildhall.

The first phase of the operation was aimed at polarizing and dividing American society, as well as creating a pretext for further radicalization, the expert opines, adding that today's task is to make the most of the already existing split in into two camps, escalating it to the level of street violence.

Read alsoRussian security agencies using religion as tool to meddle in Ukraine – intelligence chiefAmong the tools Russia employs to this end the expert has named the so-called "Kremlin troll factory", whose masterminds stand behind polarizing societies via social networks and carry out influence operations, all supervised by the Russian GRU military intelligence. Another valuable asset is radical elements in both rivaling camps. For example, self-defense squads formed among African Americans, the expert says, is also a result of a Russian influence operation aimed at radicalizing potential members of such units. On the other side of the weights are ultra-right organizations, such as the Base and others, which also have close ties with Russians. Just as like left-flank radical elements like AntiFa, they are all closely connected with the Russian intelligence and are today used to create preconditions for larger-scale street violence, notes Oleksandr Danyliuk.

"In parallel, lines major efforts are being made with the involvement of Russian instruments of covert propaganda in the West to promote the narrative about a 'new civil war in the United States'," Danyliuk states. "The ultimate goal of the measures aimed at destabilizing the United States is to provoke a civil conflict, probably an armed one, since, I repeat, systematic efforts are being made to bring the conflict to the level of armed confrontation," the expert concludes.