MEPs have condemned "threatening and destabilising" actions led by Russia. 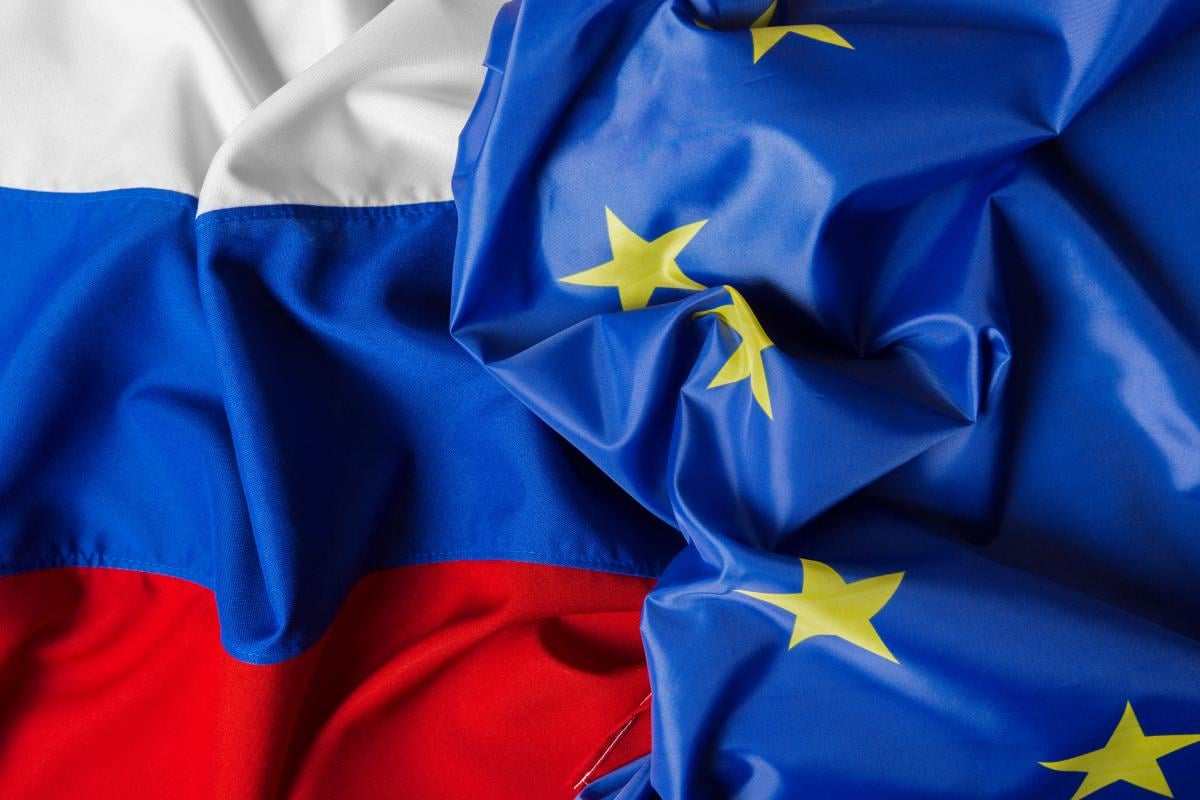 EP says it remains highly concerned by the large Russian military build-up at the border with Ukraine and in the illegally occupied Autonomous Republic of Crimea, which the Russian Ministry of Defense declared to have come to an end.

MEPs have condemned these "threatening and destabilising" actions led by Russia.

Referring to a statement of Russian defense minister Sergei Shoigu on the start of withdrawal of troops to their permanent bases, the Resolutions calls on Russia to ensure this is done "fully and without delay".

It also "demands that Russia immediately end the practice of unjustified military build-ups targeted at threatening its neighbours."

Read alsoBiden wants to discuss Ukraine at meeting with Putin – adviserThe Resolution stresses that "friendly countries should step up their military support to Ukraine and their provision of defensive weapons, which is in line with Article 51 of the UN Charter that allows individual and collective self-defence."

MEPs have also warned Russia of the "severe price" of an actual invasion of Ukraine, the move that would be in gross violation of international law.

In such circumstances, "imports of oil and gas from Russia to the EU be immediately stopped, while Russia should be excluded from the SWIFT payment system, and all assets in the EU of oligarchs close to the Russian authorities and their families in the EU need to be frozen and their visas cancelled."

The EP has demanded that the EU "should reduce its dependence on Russian energy", and urged the EU and member states to stop the completion of the Nord Stream 2 pipeline and to demand a stop to the construction of controversial nuclear power plants built by Rosatom.

The European Parliament has called Russian intelligence services' activity that caused the explosion of the arms depot in Vrbětice in the Czech Republic in 2014 a "violation of Czech sovereignty" which represents an "unacceptable act of hostility".

The Resolution has also called on the EU member states, following the example of the Skripal poisoning case, to proceed with a coordinated expulsion of Russian diplomats in support of Prague's move to declare 18 Russian diplomats, believed to be Russian intelligence operatives, personae non grata.

The resolution has called for "the immediate and unconditional release of Alexei Navalny, whose sentencing is politically motivated and runs counter to Russia's international human rights obligations." Also, MEPs have called for the release of all persons detained during protests in Navalny's support.

The Resolution deplores Russia's intention to declare the Anti-Corruption Foundation headed by Navalny an extremist organisation as "baseless and discriminatory."