The statement comes amid the arms control deal being recently extended by the U.S. and Russia. 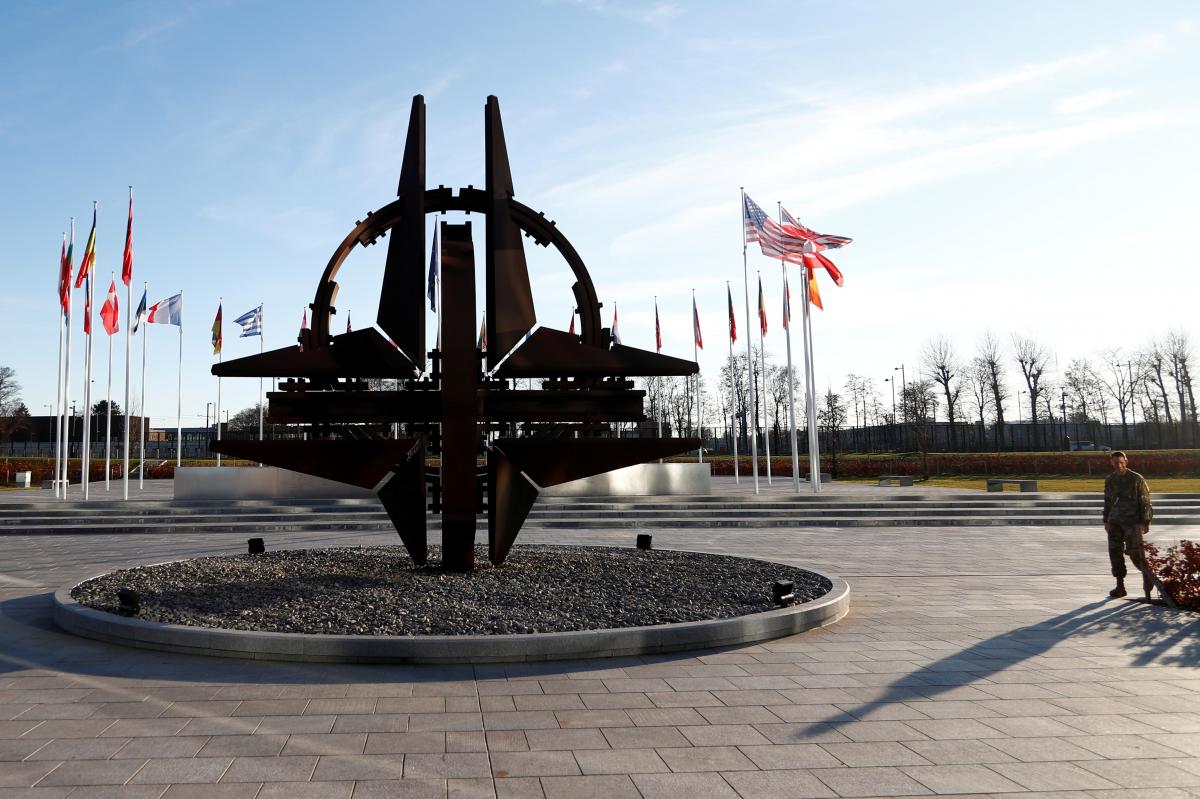 NATO's North Atlantic Council has issued a statement on the latest extension of the New START Treaty, noting the Bloc remains "clear-eyed" about the challenges Russia poses.

"NATO welcomes and fully supports the agreement between the United States and the Russian Federation to extend the New START Treaty for five years.  NATO Allies believe the New START Treaty contributes to international stability, and Allies again express their strong support for its continued implementation and for early and active dialogue on ways to improve strategic stability," says the statement seen by UNIAN.

"Allies see the treaty's extension as the beginning, not the end, of an effort to address nuclear threats and new and emerging challenges to strategic stability," the statement notes.

At the same time, it is stressed that "[e]ven as the United States engages Russia in ways that advance our collective interests, NATO remains clear-eyed about the challenges Russia poses."

"We will work in close consultation to address Russia's aggressive actions, which constitute a threat to Euro-Atlantic security," the statement concludes.

If you see a spelling error on our site, select it and press Ctrl+Enter
Tags:RussiaNATOUSARussianAggressionarms