The costs will be reduced in the next two years. 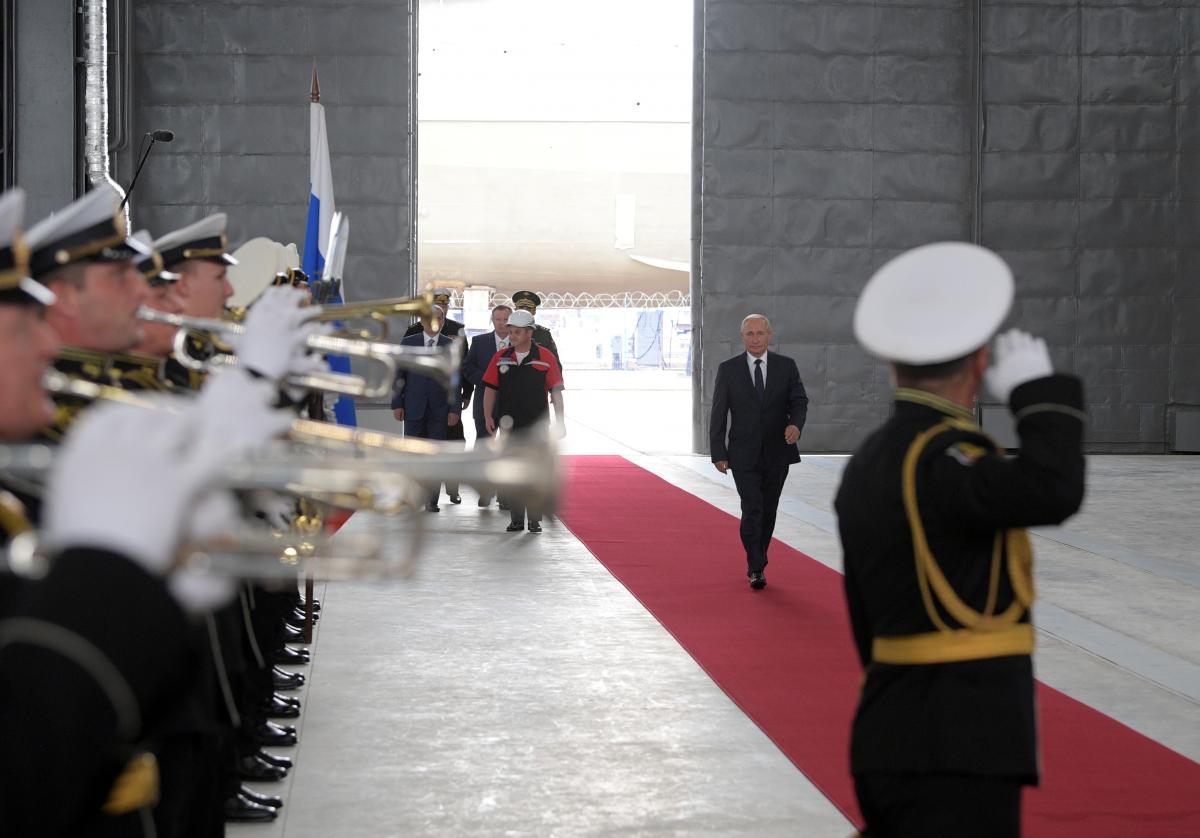 This is reported by the Russian media, referring to a decision by Russia's Finance Ministry.

As UNIAN reported earlier, Russia annually spends about US$5 billion a year on the war in Donbas. In addition to military spending, Russia also pays salaries to the so-called state employees in the temporarily occupied territories.

If you see a spelling error on our site, select it and press Ctrl+Enter
Tags:RussiaCrimeabudgetRussianAggressionspendingoccupiedCrimea