Kuleba and Menendez discussed the security situation in Donbas. 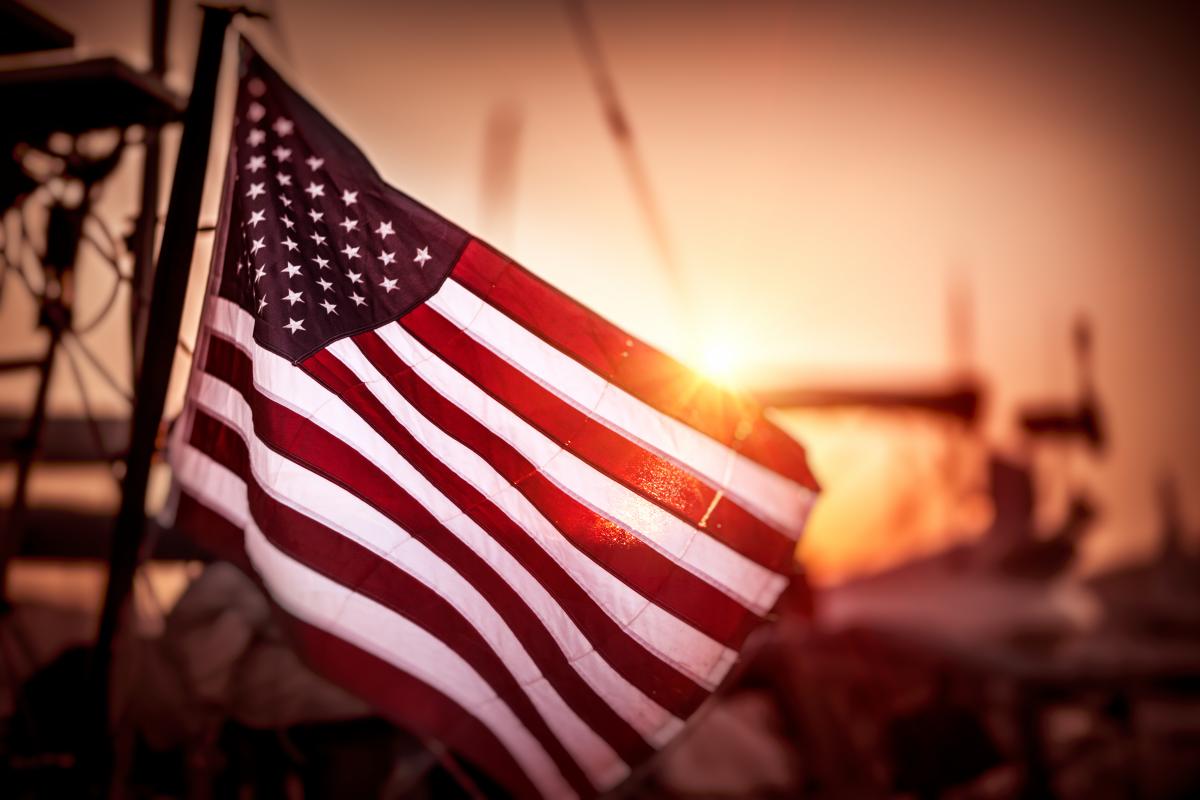 The Senate is concerned about the Russian troop build-up along the Ukraine border / Photo from ua.depositphotos.com

U.S. Senator Bob Menendez (D-N.J.), Chairman of the U.S. Senate Foreign Relations Committee (SFRC), expects an SFRC vote on the Ukraine Security Partnership Act on Wednesday to increase military aid for the country, which includes the supply of lethal weapons.

This was reported by the press service of Ukraine's Foreign Ministry on April 20.

The U.S. senator noted that the Senate was very concerned about the massive Russian troop build-up along the Ukrainian border in the east and the threats Moscow's current actions pose to Ukraine and the rest of Europe.

Kuleba, in turn, briefed Menendez on the current security situation in the war zone in Donbas and along the Ukrainian border. He drew particular attention to the illegal actions taken by the Russian Federation in the Azov-Black Sea water area, the militarization of the temporarily occupied Crimean peninsula, the Black Sea and the Sea of Azov.

The U.S. senator said that Russia's unprovoked aggression against Ukraine was completely unacceptable and assured that any new hostile action would mean more costs to be imposed on Moscow. Menendez also praised Ukraine's balanced reaction to Russia's attempts to provoke exacerbations.

He assured Kuleba of further support of Ukraine's territorial integrity and sovereignty, the U.S. Senate's readiness to continue backing its strategic partner, especially in the context of the escalation of Russia's aggressive actions.