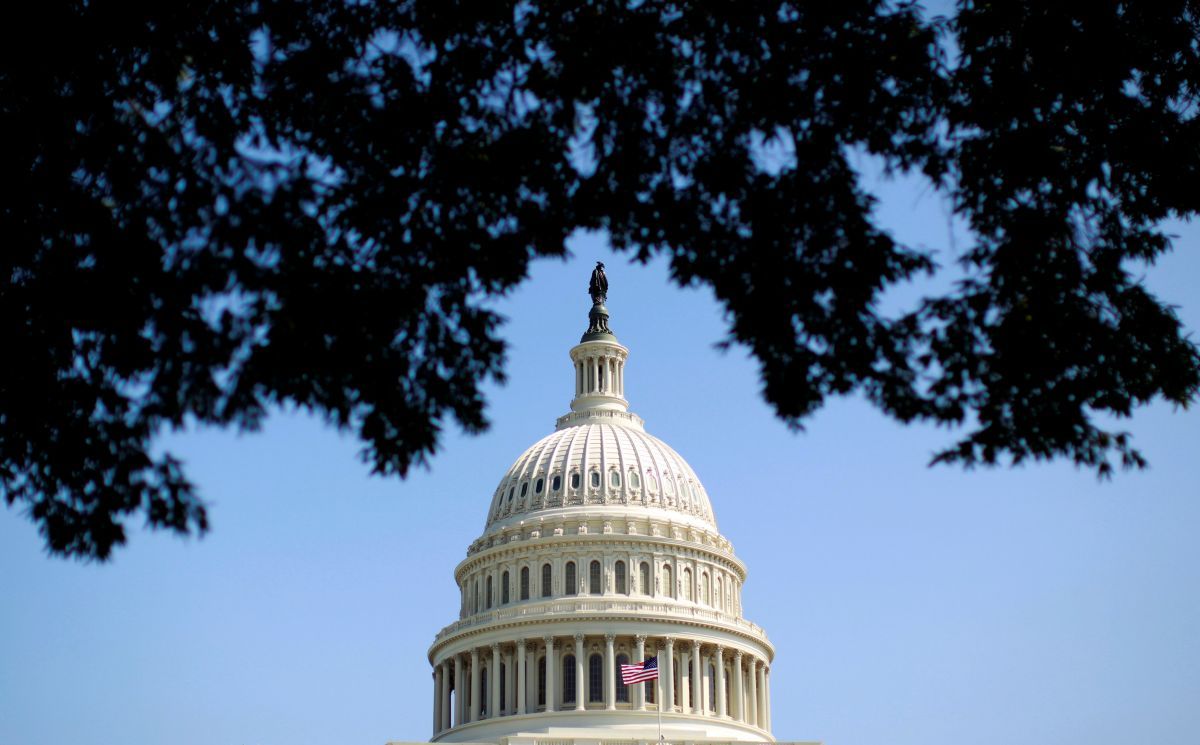 The bipartisan Ukraine Religious Freedom Support Act has been submitted to the U.S. Senate after passing the House of Representatives.

"This vote in the House is a major step forward for international religious freedom and for the rule of law," said Senator Roger Wicker, according to YallPolitics.

"Russia's government should be held accountable for brutal crackdowns on people of faith by the forces and illegal aggressors that it commands in Ukraine's territories. I urge my colleagues in the Senate to pass this bill and hold the Kremlin accountable for these vicious abuses," he said.

The Ukraine Religious Freedom Support Act would require the President of the United States to consider particularly severe abuses of religious freedom such as torture, prolonged detention without charges, abduction, and killings in Russian-occupied or otherwise controlled territory when determining whether to designate Russia as a Country of Particular Concern (CPC) for such abuses.

Read alsoPutin extends counter-sanctions, including against UkraineRussian forces invaded Crimea in southern Ukraine in February 2014 and continue to occupy it illegally in an attempt to annex it.

The Russian government has also established control over parts of the Donbas region of eastern Ukraine through armed groups and illegal entities it created, commands, and supports.

Under the binding laws of war, Russia is responsible for religious freedom abuses in these territories.

The International Religious Freedom Act of 1998 requires the U.S. president to ban responsible officials from entering or remaining in the United States and to take one or more of 15 specific actions, or comparable actions, against CPCs.