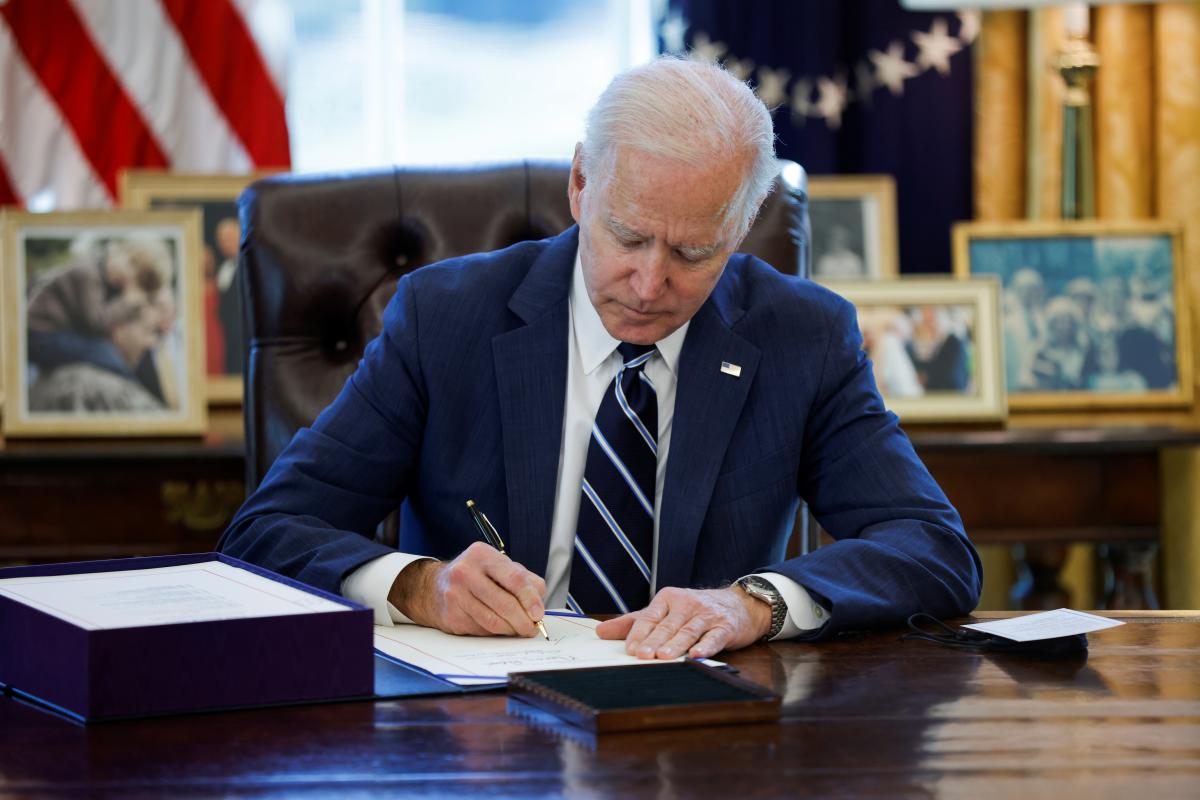 Joe Biden's administration has recently completed an intelligence review of Moscow's hostile action, including election interference and the SolarWinds hacking effort, setting the stage for Washington to announce retaliatory moves, according to sources familiar with the matter.

The review covered four areas: interference in the U.S. election, reports of Russian bounties on U.S. soldiers in Afghanistan, the SolarWinds attack, and the poisoning of Russian opposition leader Alexey Navalny.

If you see a spelling error on our site, select it and press Ctrl+Enter
Tags:RussiaUSAmeddlingcyberattackretaliationBiden