Berlin calls on Moscow to explain the circumstances of the poisoning of a leading Russian opposition figure. 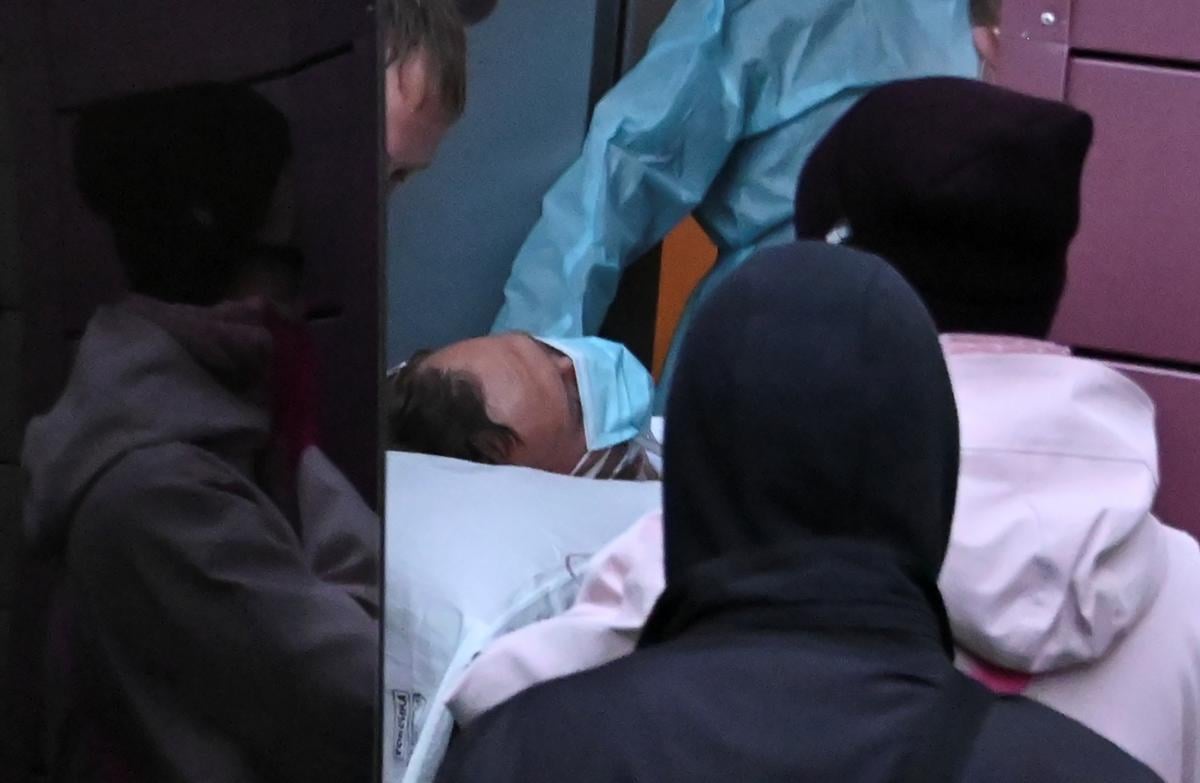 Experts from the Bundeswehr's laboratory found traces of poison from the Novichok group in the body of Russian opposition leader Alexei Navalny.

In this regard, Berlin calls on Moscow to explain the circumstances of the poisoning of the Russian opposition figure.

The representative of the German government, in particular, said that the German Foreign Ministry would summon the Russian ambassador to Germany to discuss the situation with Navalny.

If you see a spelling error on our site, select it and press Ctrl+Enter
Tags:RussiaNavalnyGermanyNovichok