The Kremlin assists authoritarian regimes which suppress own populations. 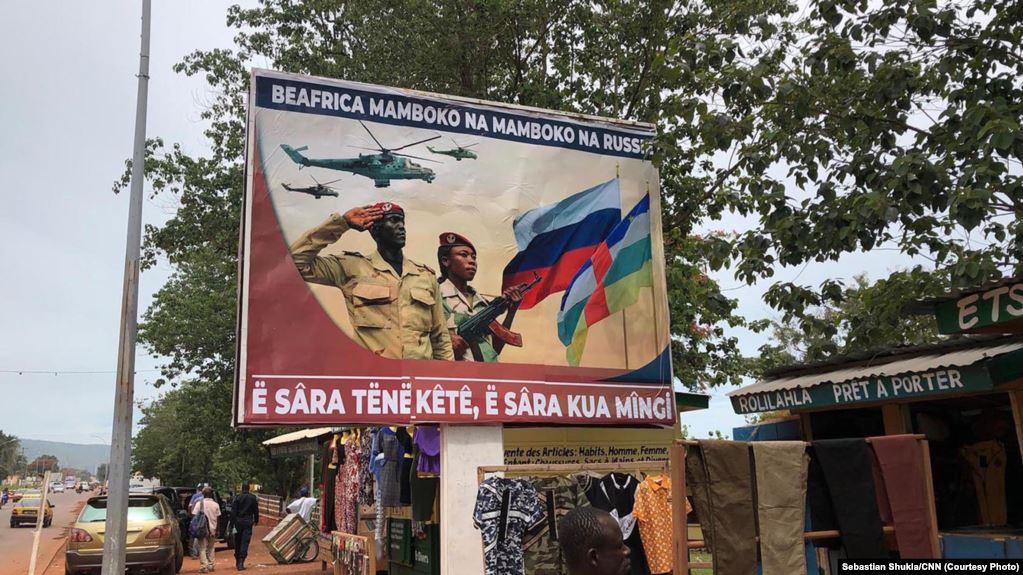 In particular, Russians intend to set up military bases in six regions. They seek to put their bases in the Central African Republic (CAR), Madagascar, Eritrea, Mozambique, Egypt, and Sudan, reads the intel report, Bild wrote.

In 2015, Russia signed the relevant agreements were the said countries, the report reads.

The document says the Russian Federation is already semi-officially training the African military. To this end, 180 instructors deployed to the CAR and other parts of Africa, while about 20 Mali soldiers undergo training in Russia annually, wrote Defense Express, a Ukrainian outlet reporting on military issues.

Also, the Kremlin assists authoritarian regimes which suppress own populations. Moscow provides them with manpower – mercenaries who are part of private military companies, including Wagner PMC.

If you see a spelling error on our site, select it and press Ctrl+Enter
Tags:RussiasecurityconflictmilitarypresencemilitarybaseAfrica