The platform has restricted the channel's live broadcasts, propagandists complain. 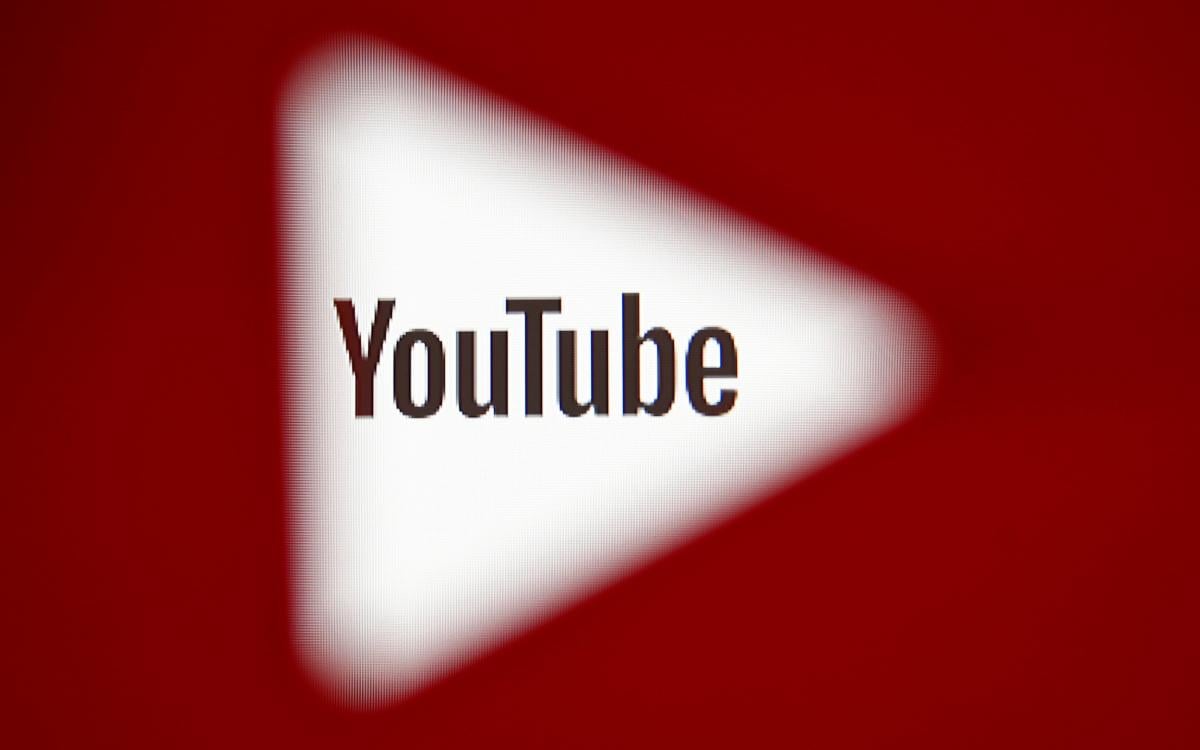 Youtube has imposed restrictions on the work of the Kremlin propaganda's TV channel Vesti Krym (Crimea News) – on the eve of the anniversary of the Ukrainian Crimea's occupation by Russia.

The platform has banned live broadcasts for a week, while the warning will be in place until June 2021, the channel in question reports.

The "strike" from Youtube came in after propagandists aired a video alleging the "crimes" of Ukrainian "fascists" against the Soviet Union.

In March 2014, after deploying its troops, Russia occupied the Ukrainian Crimea and started destabilizing Donbas.

On March 18, 2014, a so-called "agreement" was signed in the Kremlin on Crimea and Sevastopol's accession to the Russian Federation.

Western powers never recognized the annexation of Crimea. They moved to impose sanctions against Russia.

The Verkhovna Rada of Ukraine has officially announced February 20, 2014, the date marking the beginning of the temporary occupation of Crimea.