The company also provided goods and services in Iran and Syria. 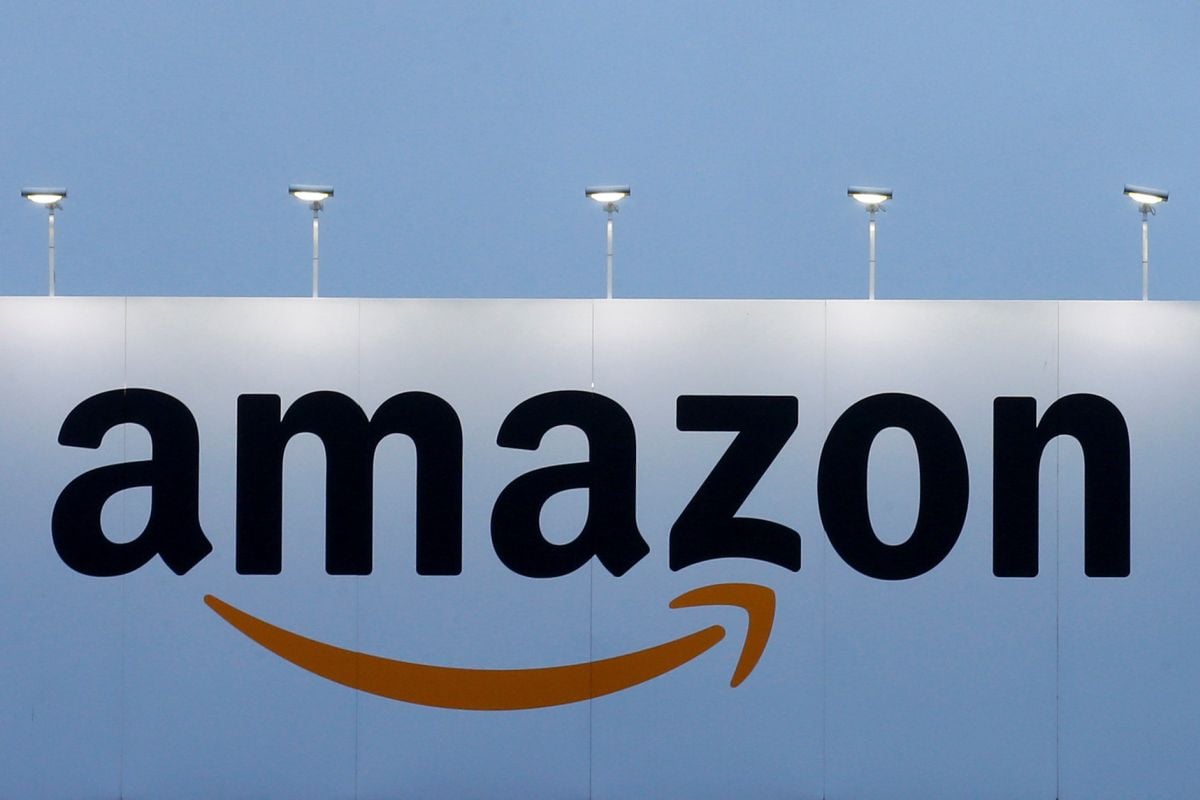 Amazon.com, Inc. has been fined for violations of sanctions programs of the U.S. Office of Foreign Assets Control (OFAC).

"Amazon.com, Inc., a Seattle, Washington-based company that provides retail, ecommerce, and digital services to millions of customers worldwide, has agreed to pay $134,523 to settle its potential civil liability for apparent violations of multiple OFAC sanctions programs," the U.S. Department of the Treasury said on July 8.

"Amazon also failed to timely report several hundred transactions conducted pursuant to a general license issued by OFAC that included a mandatory reporting requirement, thereby nullifying that authorization with respect to those transactions," it said.

The settlement amount reflects OFAC's determination that Amazon's apparent violations were non-egregious and voluntarily self-disclosed, and further reflects the significant remedial measures implemented by Amazon upon discovery of the apparent violations.

From on or about November 15, 2011, to on or about October 18, 2018, persons located in Crimea, Iran, and Syria placed orders or otherwise conducted business on Amazon's websites for consumer and retail goods and services where the transaction details demonstrated that the goods or services would be provided to persons in Crimea, Iran, or Syria. Amazon also accepted and processed orders on its websites for persons located in or employed by the foreign missions of Cuba, Iran, North Korea, Sudan, and Syria.

If you see a spelling error on our site, select it and press Ctrl+Enter
Tags:RussiaCrimeasanctionsAmazonRussiaSanctionsoccupiedCrimeaOFAC