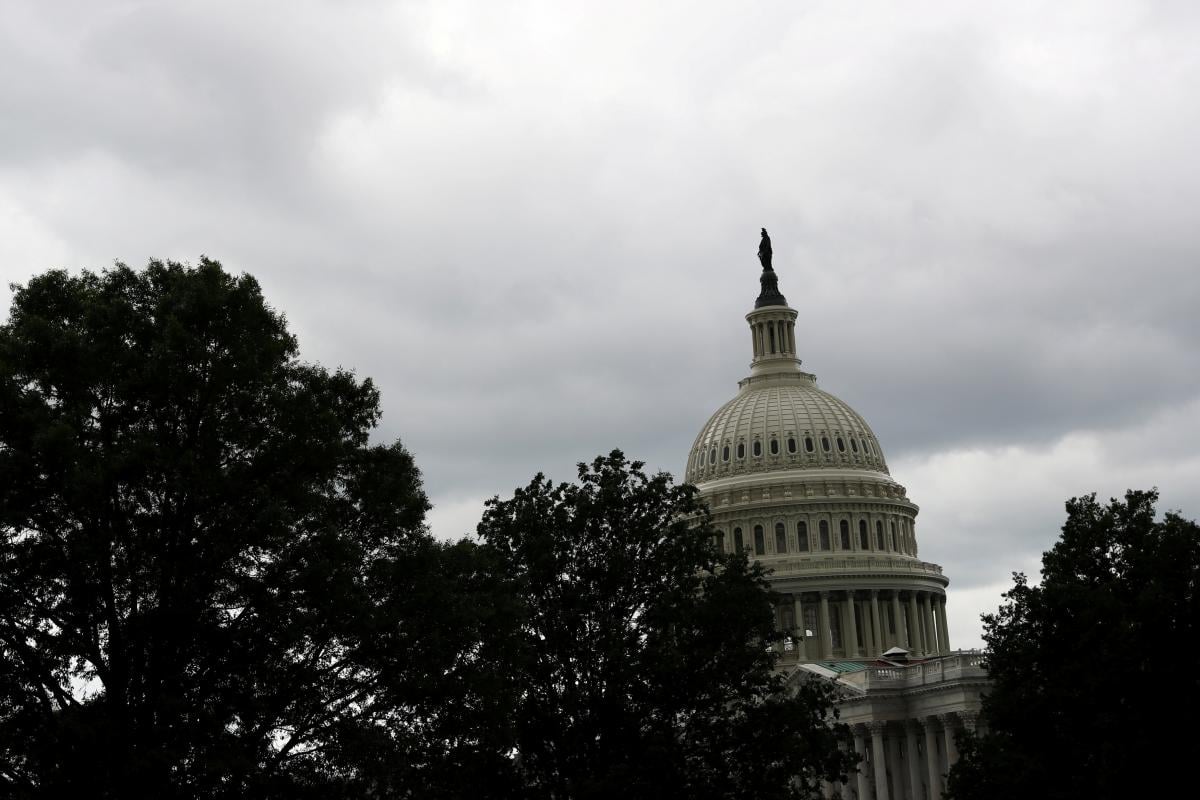 "Yevgeniy Prigozhin is a Putin puppet with a long history of undermining the security and the interests of the United States on behalf of the Russian government. His Internet Research Agency (IRA) troll farms blatantly interfered in the 2016 and 2018 elections by waging disinformation campaigns against the American people, while his Wagner Group mercenaries have engaged in violent and subversive operations in Ukraine, Syria, Libya, sub-Saharan Africa and elsewhere against our allies and partners," he said in a press release posted on the committee's website, according to Voice of America's Ukrainian service.

"We must impose additional sanctions against Prigozhin and the tools he continues to use to undermine American interests, and work with our European Union partners to encourage them to take similar steps," said Chairman Engel.

Prigozhin rejects the accusations of meddling in U.S. elections.

Earlier this year, the U.S. Department of Justice withdrew one of the charges against Prigozhin's Concord firm regarding interference with the election.

The cause behind the withdrawal was the fear that the oligarch was using the U.S. judicial system to collect data.

In September 2019, the United States imposed sanctions against Prigozhin for financing the so-called "troll factory" (IRA), which tried to influence the 2018 U.S. election.

If you see a spelling error on our site, select it and press Ctrl+Enter
Tags:sanctionsRussianAggressionRussianMeddlingRussiaSanctionsPrigozhin