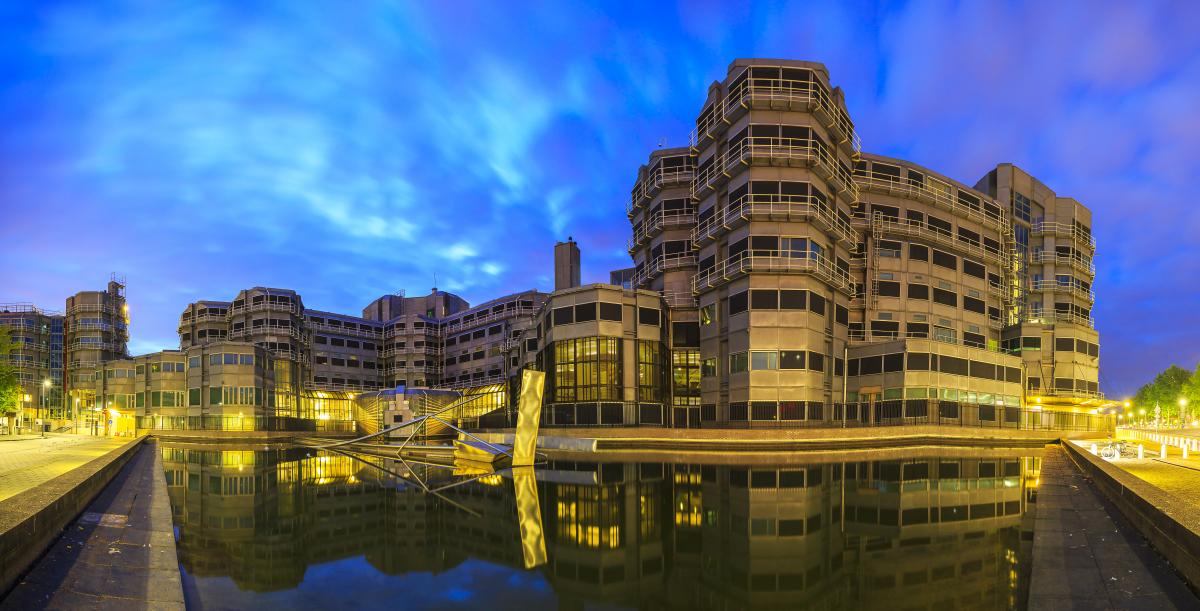 The Netherlands on Thursday ordered the expulsion of two Russian diplomats accused of spying on the Dutch high-tech sector, the AIVD national intelligence agency said.

One of the diplomats, working for the Russian foreign intelligence agency SVR, "occupied himself with spying in the technology and science fields," the AIVD said in a statement, as per Reuters.

"The Russian intelligence service developed contacts with people with access to sensitive information in the high-tech sector," it said, adding that sometimes the Russians paid their sources.

"The interest of the Russian intelligence officer went towards getting more information about artificial intelligence, semiconductors and nanotechnology. Many of these technologies have both civilian and military applications."

The latest diplomatic incident will likely further raise tension between the two states amid the ongoing murder trial in the Netherlands of three Russians for the downing of Malaysian Airlines' passenger jet flight MH17 over eastern Ukraine's Donbas in 2014, Reuters reports.

Read alsoReuters Exclusive: Papers leaked before UK election in suspected Russian operation were hacked from ex-trade ministerThe Russian embassy claimed the Netherlands presented no evidence of unlawful action by diplomats, the country's embassy in The Hague said, while the Russian parliament said "an adequate and timely" response would follow.

In April 2018, the Dutch counterintelligence nabbed Russian intelligence agents who attempted to hack the Organization for the Prohibition of Chemical Weapons in The Hague.

Four Russians, caught with spying gear at a hotel nearby the OPCW HQ, were expelled.