His whereabouts are not known. 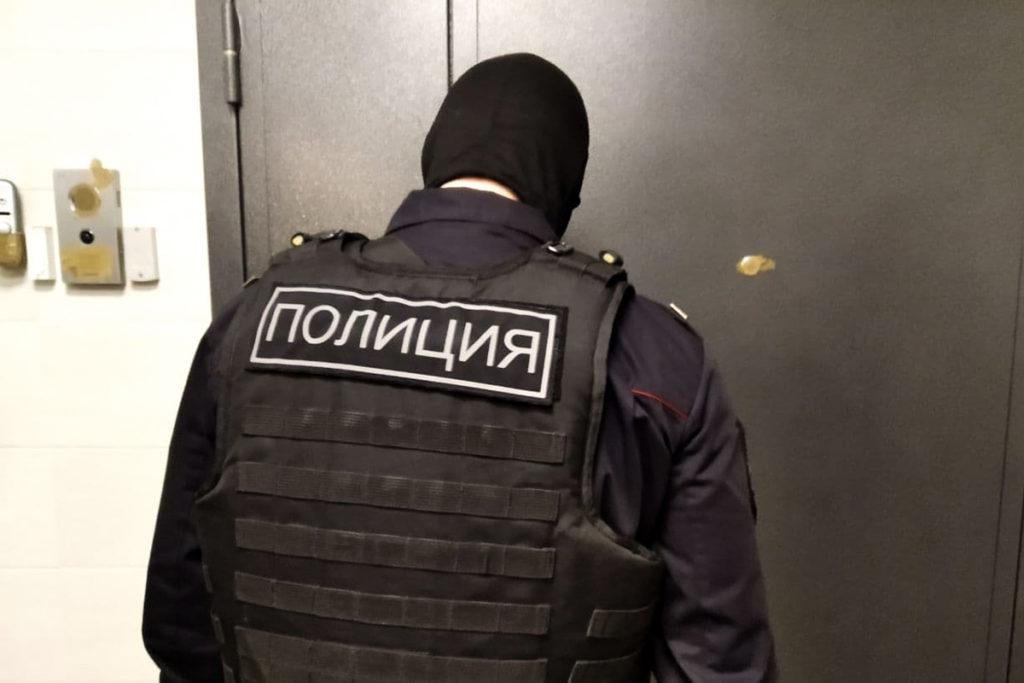 Security forces in Moscow have searched Russian opposition politician Alexei Navalny's flat and detained his brother, Oleg Navalny, who was there during the raid.

This was reported by the Meduza media project with reference to the Russian media.

Read alsoReuters: EU to hold off on new Russia sanctions if Navalny released

Oleg Navalny was taken away to an unknown place. While he was leaving the flat, the journalists who had gathered at the doorway were pushed aside by the security forces.

Later, Ilya Pakhomov, an employee of FBK, the Anti-Corruption Foundation, a Moscow-based nonprofit organization founded by Alexei Navalny, was detained near the politician's flat.

Security forces on Wednesday conducted raids on the flats of Alexei Navalny, his wife Yulia, his associates, as well as searches in the office of FBK and the Navalny Live studio.

The operation was allegedly connected with a criminal case on the violation of sanitary and epidemiological rules during a protest rally in Moscow on January 23, which was held in support of Alexei Navalny.

Also, investigative actions were carried in relation of a number of activists and the editor-in-chief of Mediazona, Sergei Smirnov.