The boy, 12, was seriously injured in the incident. 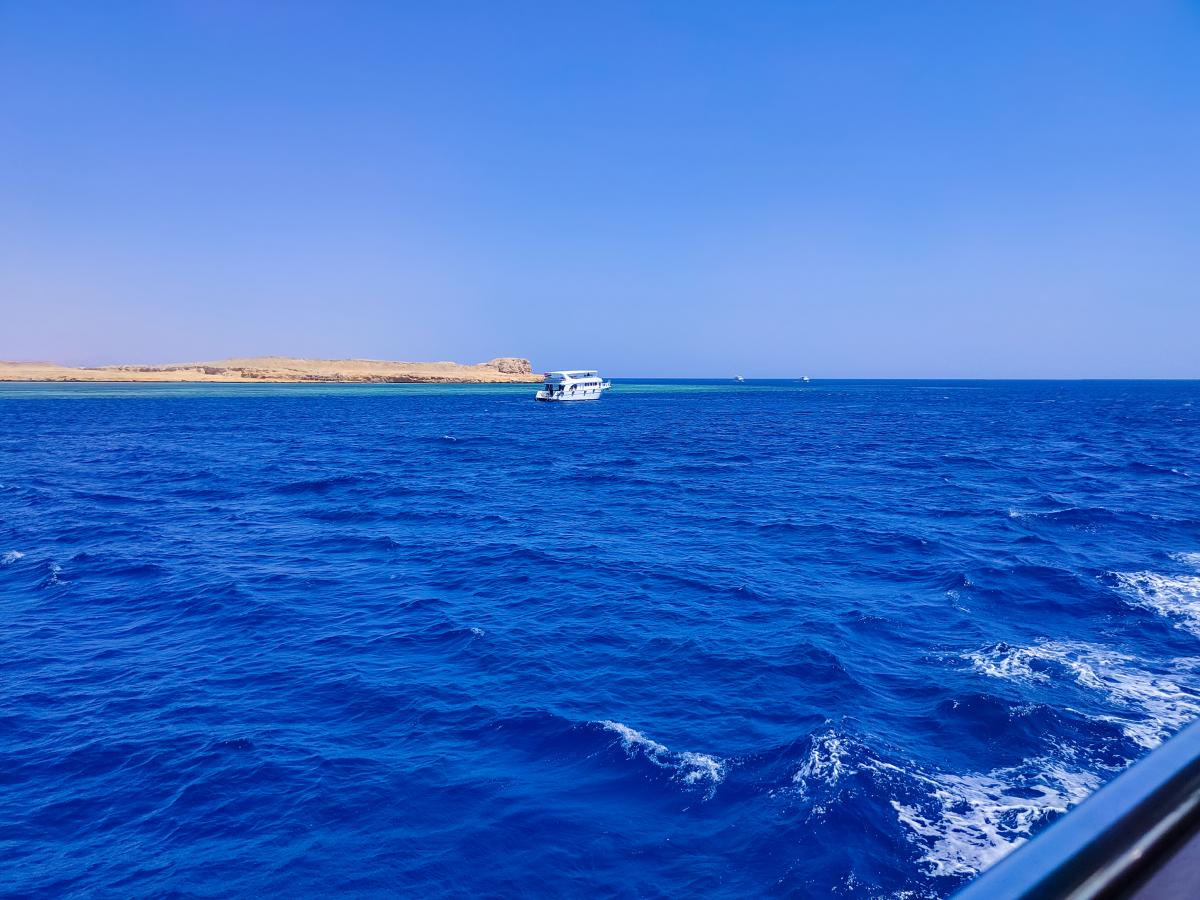 A Ukrainian family on vacation in Egypt's resort city of Sharm-el-Sheikh was attacked by a shark while snorkeling in the Ras Mohammed nature reserve, Ukraine's State Agency for Tourism Development reports.

"The 12-year-old boy is still in intensive care after undergoing surgery, facing another one tomorrow. His mauled hand could not be saved," the statement says.

The Egyptian government has reportedly taken over the treatment costs and all the necessary medical assistance is being provided. The Ukrainian Embassy is in contact with the victims' family.

The Agency noted that this is not the first time that, despite the warnings of tour operators and prohibitions, tourists purchase snorkeling and diving tours outside hotels from unverified dealers.

"They aren't even aware that this requires a separate insurance policy," the agency noted.

According to the press service of the Join UP! travel operator, the incident occurred during a diving tour to the Ras Mohammed reserve, where excursion boats are banned from stopping. "The mother and her 12-year-old son were mauled by a shark. The instructor who led the tour was also injured," said Join UP.

Read alsoIsrael's airline giant resumes flights between Tel Aviv and KyivThe operator said the tourists had purchased the diving tour from third parties (not from the tour operator or its partners).

"According to information from open sources, starting from November 1, 2019, such services are prohibited in the resorts of Sinai in order to preserve the underwater ecosystem. First, tourists turned to the guide at the hotel to purchase such a tour. They were refused and warned that the Egyptian government had banned diving from boats. After that, the tourists decided to purchase such a service from third parties outside the hotel where they were staying, "Join UP said.

"The mother sustained deep wounds from the bites. The child has lost part of his arm below the elbow," said in the message.

The State Agency for Tourism Development called on all tourists to study in advance safety rules applied in the host country and to take extreme tours exclusively from licensed tour operators or their official local partners.

If you see a spelling error on our site, select it and press Ctrl+Enter
Tags:Egyptincidenttravelshark attackSharm-el-Sheikh