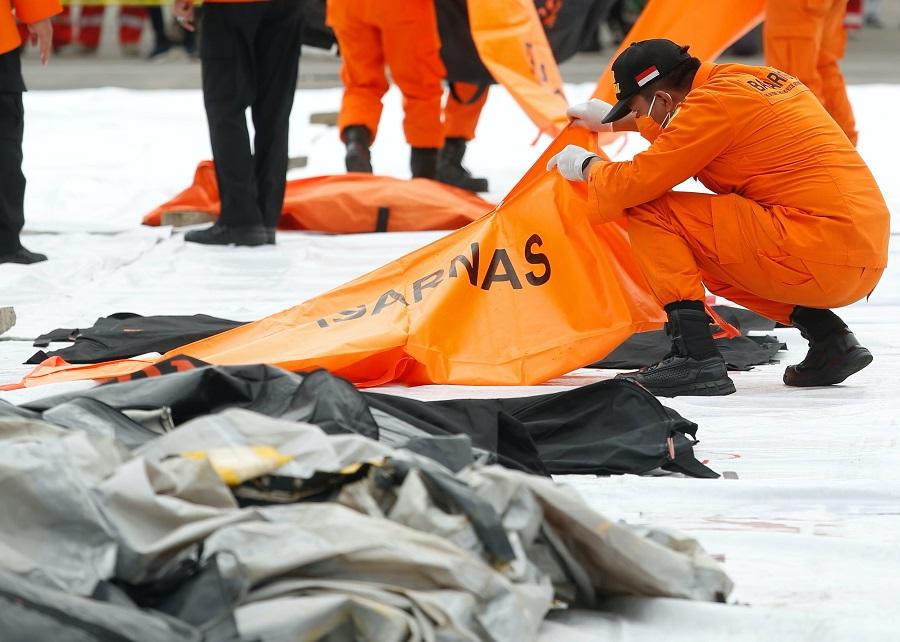 "Shocked by tragic reports of Sriwijaya Air Flight SJ182 crash in Indonesia. My deepest sympathy is with the families of the victims. Ukraine stands with the people and the government of Indonesia at this difficult time," the minister wrote on Twitter on January 10, 2021.

If you see a spelling error on our site, select it and press Ctrl+Enter
Tags:MFAUkraineflightKulebaIndonesiaplanecrashSJ182