Each defendant is expected to face removal proceedings following his term in prison. 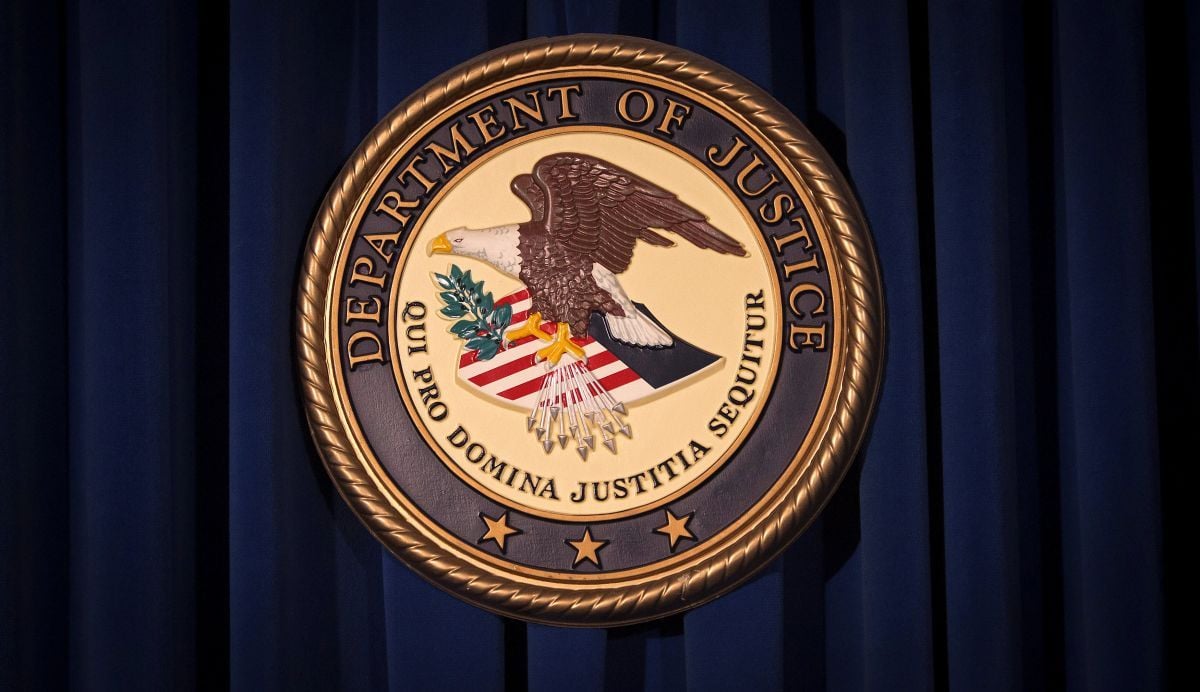 Two citizens of Ukraine have been sentenced for trafficking in and smuggling into the United States counterfeit cancer and hepatitis drugs.

Maksym Nienadov, 36, was the owner of the Ukrainian-based company Healthy Nation. He and his co-conspirator and employee – Volodymyr Nikolaienko, 34 – pleaded guilty in July 2020 to both trafficking in and smuggling into the United States counterfeit drugs and conspiracy to do so. Nienadov also pleaded guilty to introducing misbranded drugs into the United States, as reported by the U.S. Department of Justice.

Today, Nienadov and Nikolaienko were sentenced to respective terms of 71 and 33 months in federal prison. Each defendant is expected to face removal proceedings following his term in prison.

Read alsoUkrainian sentenced in U.S. for operating int'l US$3 mln money laundering schemeNienadov and Nikolaienko were arrested in April 2019 after they arrived in the United States from Ukraine to discuss sales of future unlawful shipments of drugs. They have been and will remain in custody pending transfer to a Federal Bureau of Prisons facility to be determined.

"The defendants sought to profit off the illnesses of others, selling false hope – including fake drugs with no active ingredient – and risking the health of vulnerable patients," said Acting Assistant Attorney General Nicholas L. McQuaid of the Justice Department’s Criminal Division. "This prosecution makes clear that we will hold accountable those who disregard the risks to patients by smuggling counterfeit drugs into the United States."